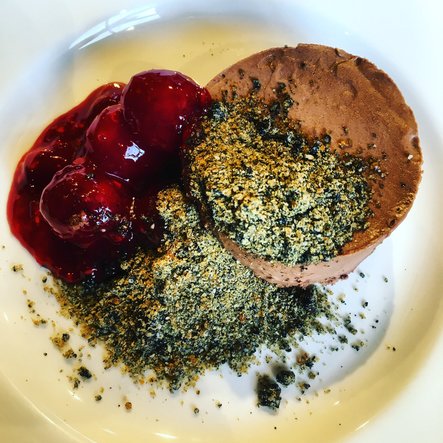 On my way to the launch of Manchester’s 22nd Food & Drink Festival, I ponder whether Manchester could become the Lyon of the North.

For those of you who don’t know, Lyon is the culinary capital of France. I went for three days recently and during that time I spent at least 15 hours eating and drinking some of the finest food and wines known to humanity. Well, maybe not on my budget but I did eat exceedingly well. I ponder this as not only am I going to the launch of the North West’s annual celebration of food and drink, but also to a soft launch of Bistrotheque at Cultureplex on Ducie Street, a restaurant in a new complex which includes work areas, coffee spots, a cinema and a gym. Hell, if it had a bordello, I’d move in.

Despite the to-ing and fro-ing of workmen, the interior of Bistrotheque is impressively large and well designed. I share an aperitif with the usual hoover of food critics in attendance. I couldn’t find a collective noun for food critics, but I thought hoover ironically appropriate as I always enjoy their knowledge and good-natured bonhomie. We are shown to a long table with place names and the best crisps I’ve ever eaten – light and snappy with a dusting of salt to stimulate the tastebuds, I could have eaten them all afternoon. I discreetly munched my way through them while the affable Phil Jones, founder and director of MFDF, introduced the highlights of this year’s festival. 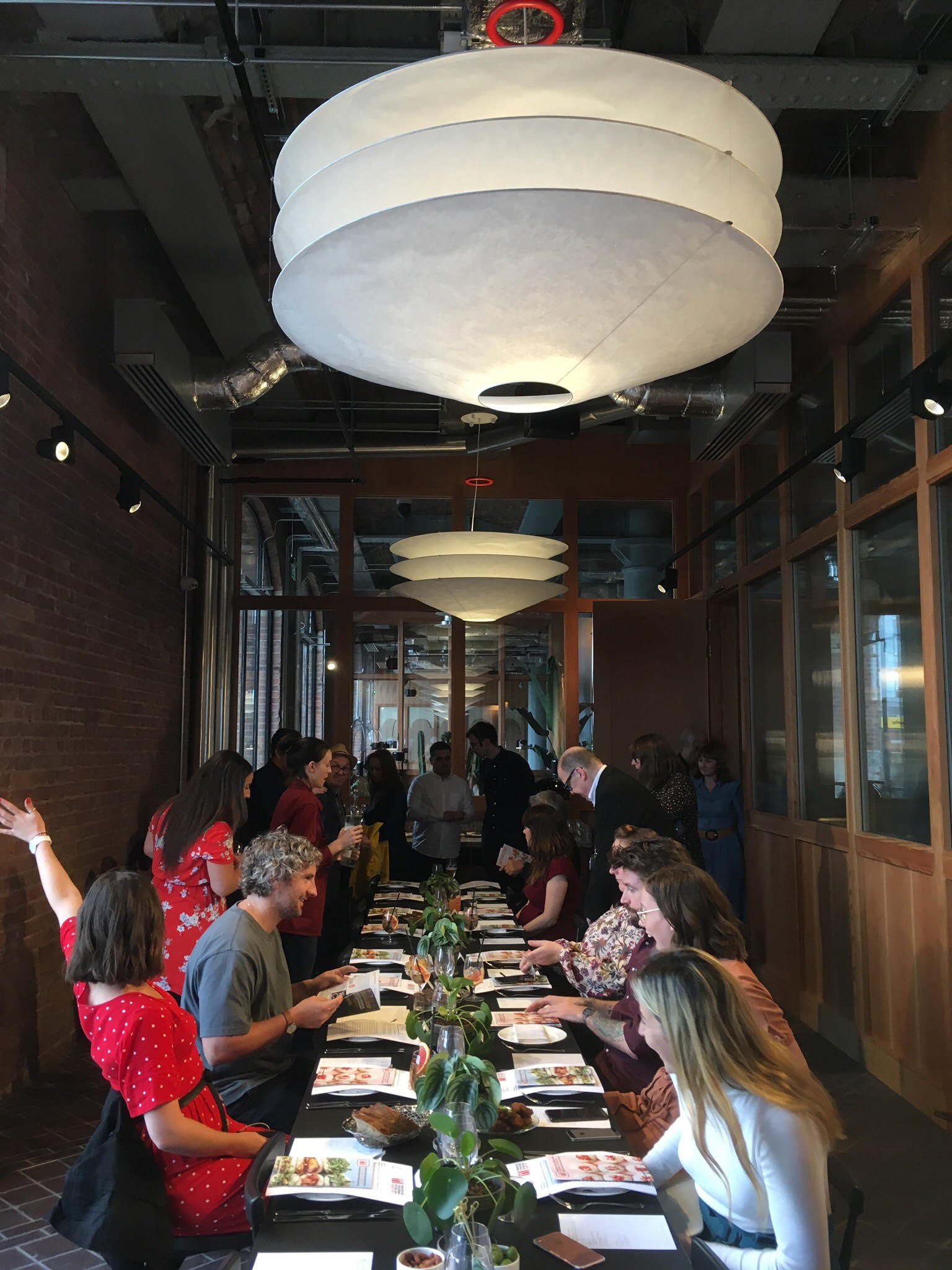 Co-owner of Bistrotheque, David Waddington, says a few words of welcome and shares his enthusiasm for this new project. By way of example, we are treated to a fine piece of Swaledale rump streak swaddled in girdles and a smoked beef fat sauce to show us what the kitchen can do. It is tender, sophisticated and pink as a good slab of steak should be. The sommelier is attentive and generous as are the rest of the friendly staff. I thought a semifreddo was Italian for erectile dysfunction but it turns out to be a cross between an ice cream and a mousse. Ours is made of chocolate and served with raspberries and sesame – delicious. If this is what Bistrotheque’s chefs can produce as a dress rehearsal, I’ll be there when the curtain goes up.

Due to the goings-on in Albert Square (not least the major refurbishment of Manchester Town Hall), MFDF19 has moved to Cathedral Gardens. It opens on September 26 and runs until October 7. It’s tricky to pick out the highlights of a festival packed full of goodies, events and tasty treats. With his new restaurant soon to open in the Gary Neville-owned Stock Exchange, Michelin-starred chef Tom Kerridge is the event headliner. He will cook a special four-course meal on October 6 at the MFDF Dining Dome. Even with two sittings, tickets will be in demand. 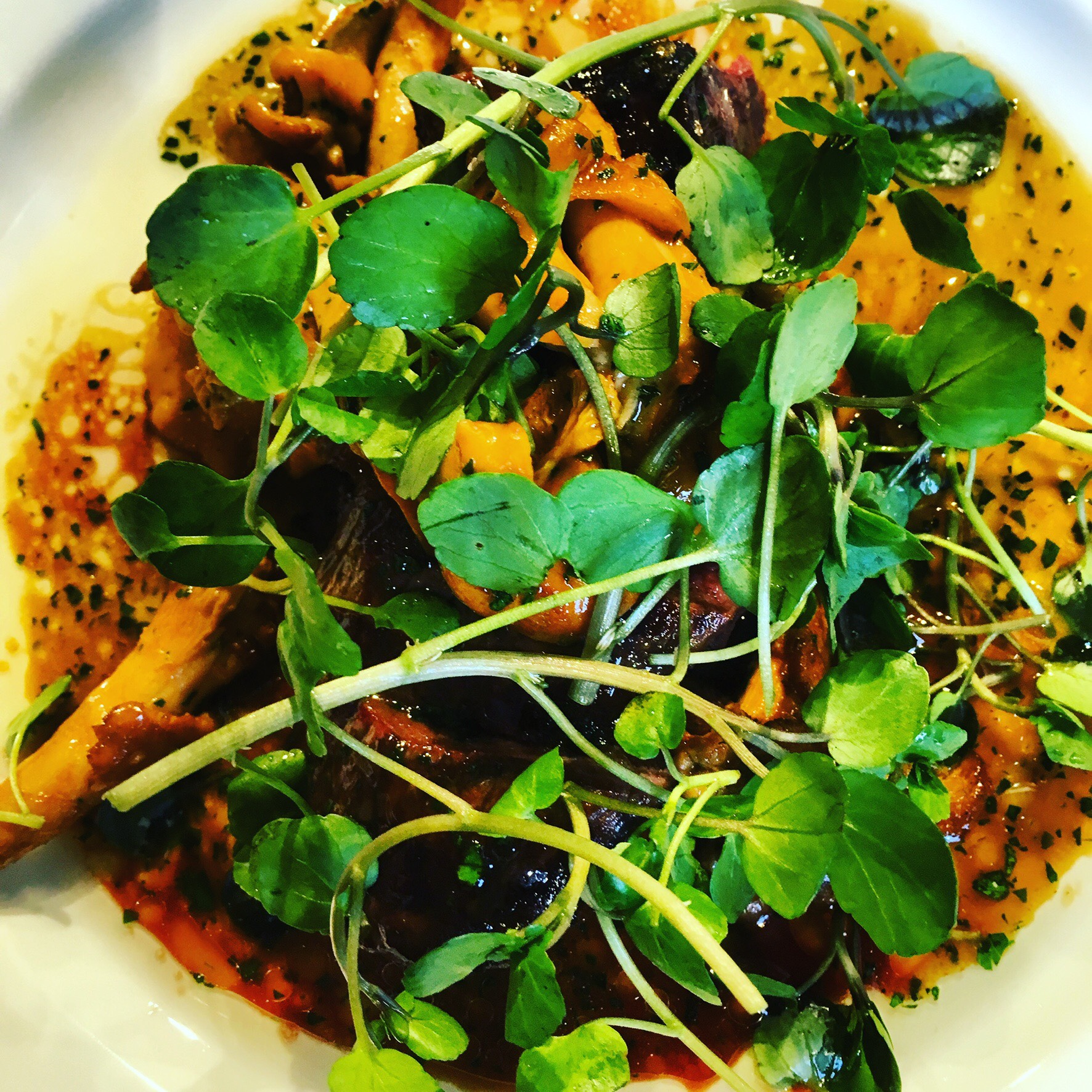 There will be a charity dinner in aid of Action Against Hunger with vegetarian delights provided by Bundobust and hosted by John Robb and Shaun Ryder, as well as featuring all six of the MFDF19 chef of the year nominees. Many of the special events have already sold out, not least those with star chefs Simon Shaw, Adam Reid, Aiden Byrne and Francisco Martinez. But there are still plenty of things to get your chops around as well as a vast array of street food to sample. There are also drink tents and events with beer, cider, cocktails and a Montann English Wine Bar at the Festival Hub. With global warming and Brexit around the corner, English wine may be all that we have in the future – I recommend that you taste it now. 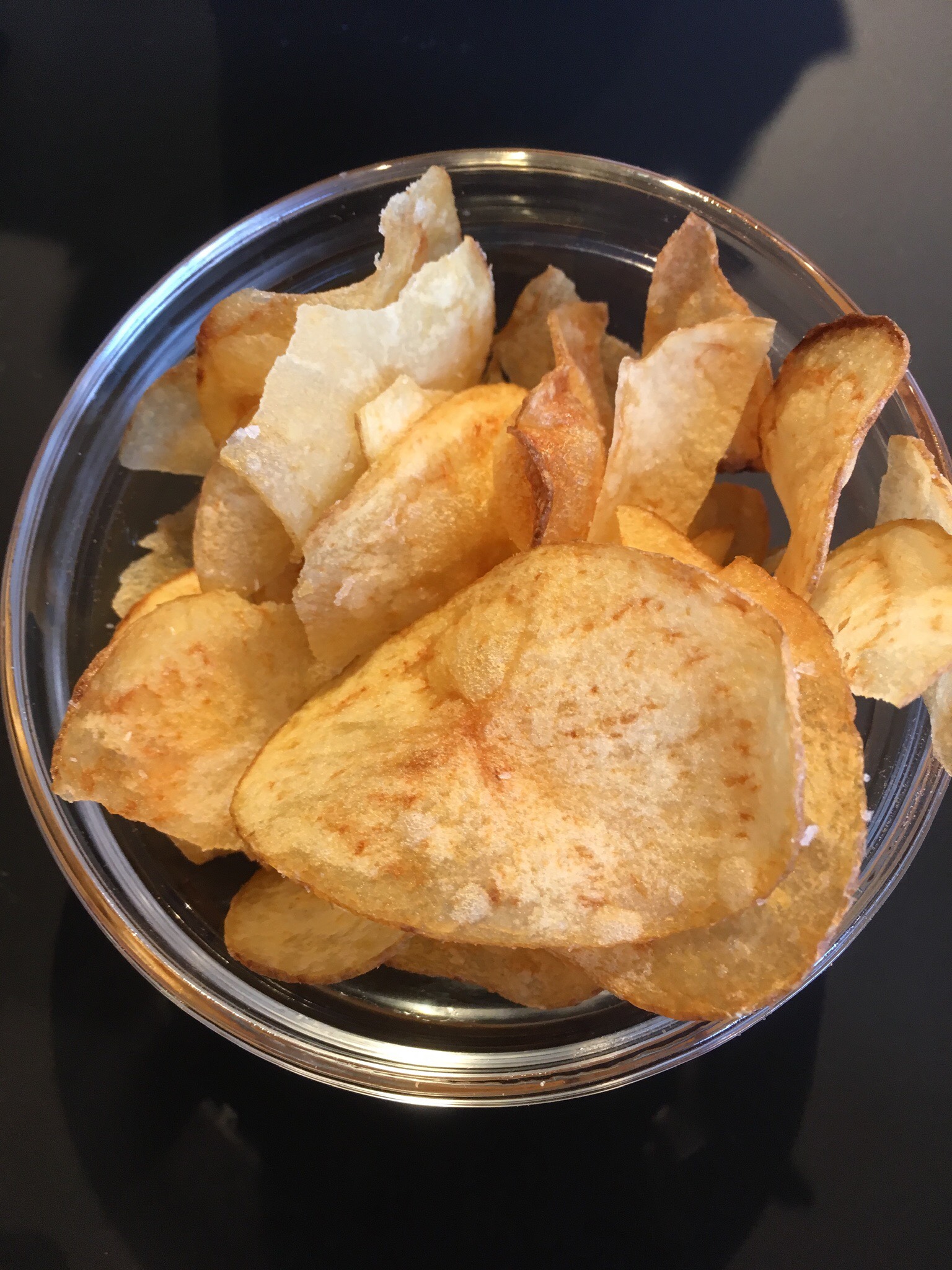 All in all, MFDF19 looks like a winner and, after 22 years, long may it continue. With all the new food ventures opening in Manchester, I will love living in the Lyon of the North.

@IAEgyptologists "We have a basket that’s 4,000 years old, but it looks like you can buy it in B&Q. It’s that mixture of strange, exotic and familiar." Campbell Price, Egyptologist and curator at Manchester Museum, talks to NS northernsoul.me.uk/campbell-p…

@GarryShawEgypt "We have a basket that’s 4,000 years old, but it looks like you can buy it in B&Q. It’s that mixture of strange, exotic and familiar." Campbell Price, Egyptologist and curator at Manchester Museum, talks to NS northernsoul.me.uk/campbell-p…

@EgyptologyNorth "We have a basket that’s 4,000 years old, but it looks like you can buy it in B&Q. It’s that mixture of strange, exotic and familiar." Campbell Price, Egyptologist and curator at Manchester Museum, talks to NS northernsoul.me.uk/campbell-p…

@egyptologymag "We have a basket that’s 4,000 years old, but it looks like you can buy it in B&Q. It’s that mixture of strange, exotic and familiar." Campbell Price, Egyptologist and curator at Manchester Museum, talks to NS northernsoul.me.uk/campbell-p…

@Bennu "We have a basket that’s 4,000 years old, but it looks like you can buy it in B&Q. It’s that mixture of strange, exotic and familiar." Campbell Price, Egyptologist and curator at Manchester Museum, talks to NS northernsoul.me.uk/campbell-p…