It all changed with the gramophone.

Of course, there had been sheet music, staking claim to authorship, long before Emile Berliner’s refinement of Thomas Edison’s wax cylinders trapped performance in shellac, but his brittle ten-inch discs were the first to fix song and singer in a permanent place in the public ear. Gramophones made the radio star. They took the folk traditions and processed them into the pop song.

But by giving music a physical form long outliving its performance and one, moreover, which could be bought and (more importantly) sold, they also created record companies. Music became a property. What was once held in common was annexed, fenced off by the barbed wire of copyright law.

Like a diffident KLF, the work of Eileen Simpson and Ben White at Manchester’s Castlefield Gallery undermines the borders of copyright, and, by disincorporating material that has returned to the public domain, liberates its spirit into a digital afterlife. 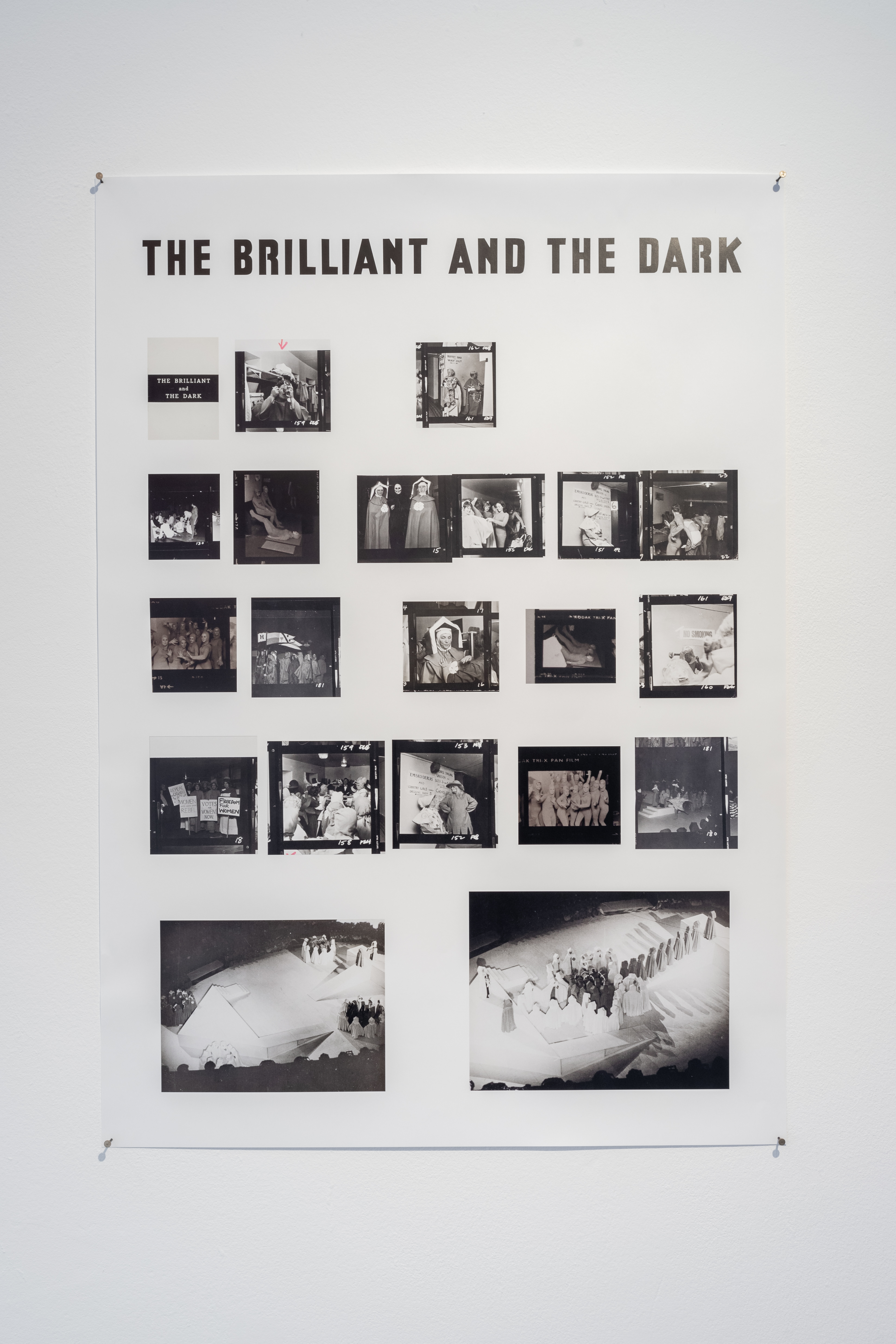 This, a selective retrospective of a decade’s works, is both a precursor and a companion piece to Salford Museum and Art Gallery‘s exhibition Everything I Have Is Yours. The five pieces here each represent a distinct manifestation of the Manchester-born partnership’s radically anti-Saatchi agenda; to return ownership from the individual to the collective. As such, although the questions they pose each start from a similar premise, the answers they arrive at – through a spirit of collaboration kindred to that of Jeremy Deller – are as distinct as their co-authors.

They range from the VHS transfer of the last surviving copy of Trouble In Jerash, a lost feature film from 1950s Jordan, its surface cratered with the fault-lines of celluloid decay, its detourned commentary at odds with itself, to the Wannabe-evoking single tracking shot that picks out the details of The Brilliant And The Dark, an abridged re-enactment of a cantata for women’s voices first performed at the London Albert Hall in 1969, its cloaked figures heavy with the more recent portent of The Handmaid’s Tale. 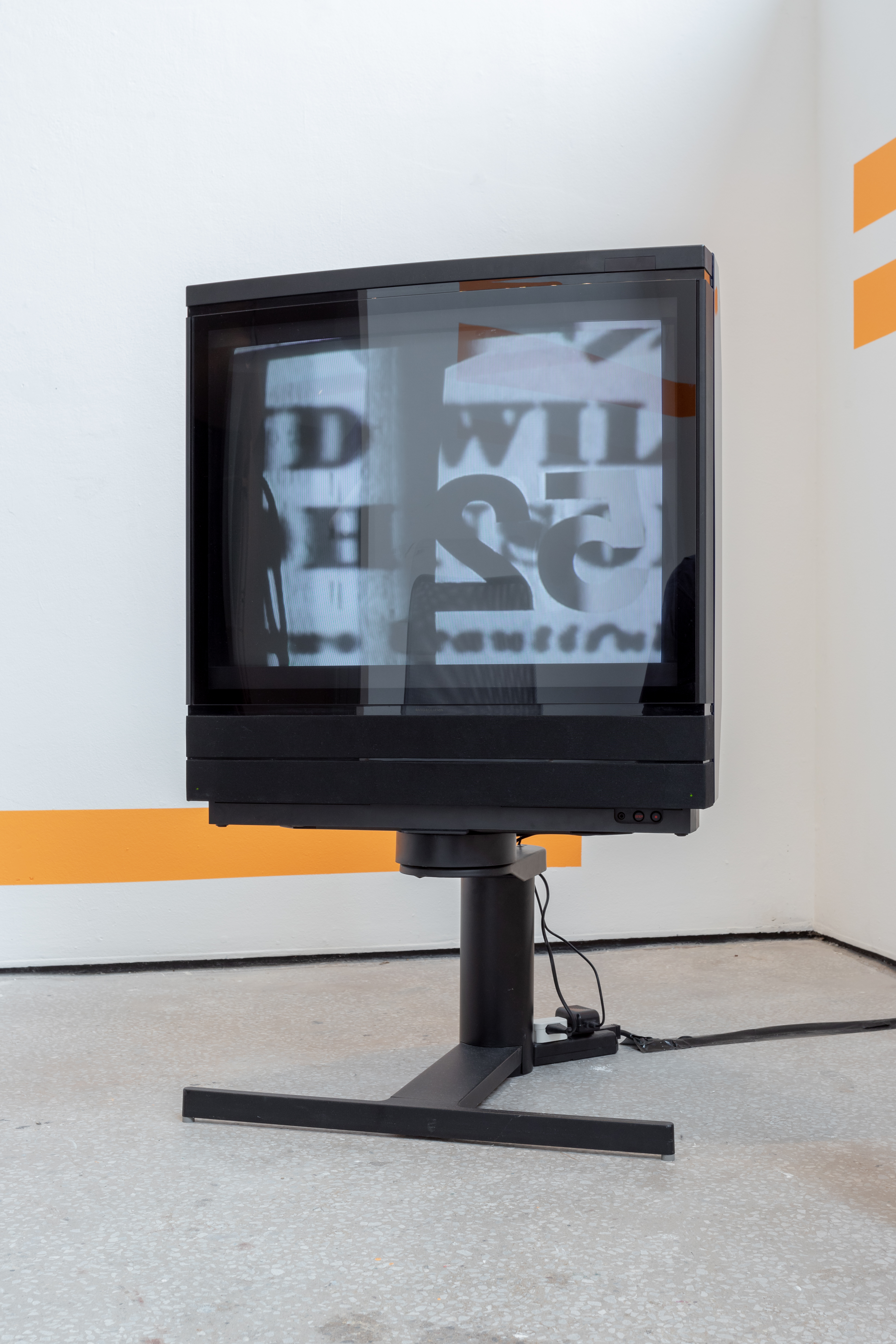 Perhaps the work which engages most effectively with the partnership’s concerns, however, is also the one that does so most affectingly. In Auditory Learning, as the youth of Southampton – the unfashionable port that berthed Craig David – respond to digitised samples from an analogue century, posturing below the microphone with the tics and mannerisms of their day, they are haunted by the mute and monochrome ghosts of their predecessors, dancing with the abandon of a different era. The conjunction of the two quietly insinuates the melancholy of adolescence’s vivid present, lived in defiance of the future; that it is already passing, that – all too soon – it will degrade to nostalgia. 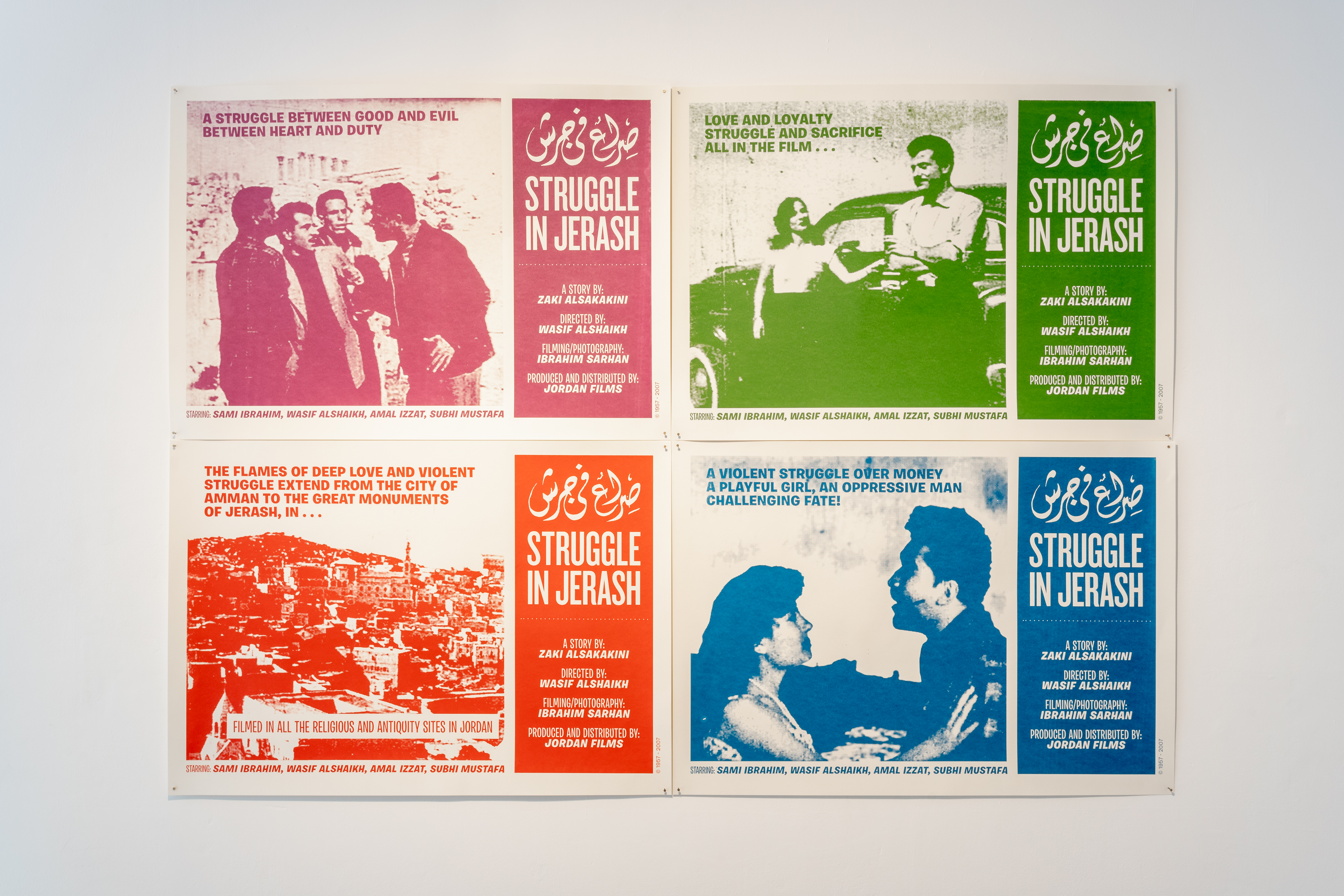 These temporal resonances, the sense of youth always at the precarious edges of its Mayfly lifespan, are further emphasised by textural reflections; the shallow topography of vinyl’s spiralling ridge is amplified in the stalactites of the recording space’s anechoic chamber.

More subtly, in the intercut labels of record companies which themselves have passed through merger or bankruptcy into obsolescence, their logos totem to the lingering magic of the pop they once purveyed, the piece speaks of the inevitable entropy of private ownership. 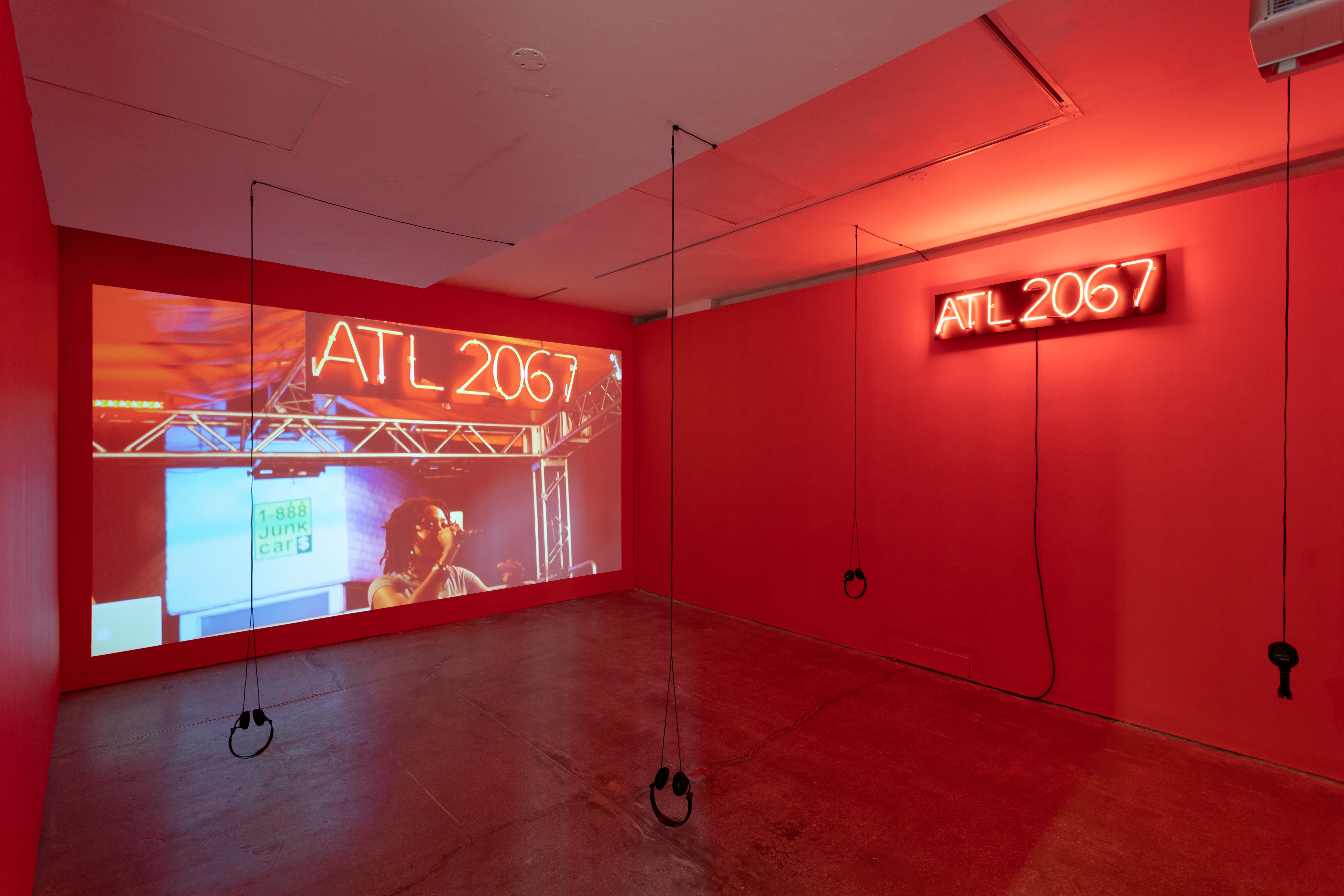 The gramophone has spun full circle. Streaming is a different kind of consumption, one which privileges the distributor over the artist. Yet culture, Simpson and White insist, will find its own course, its pipelines leaking to converge into new, and unexpected, tributaries.

Thank them for the music.