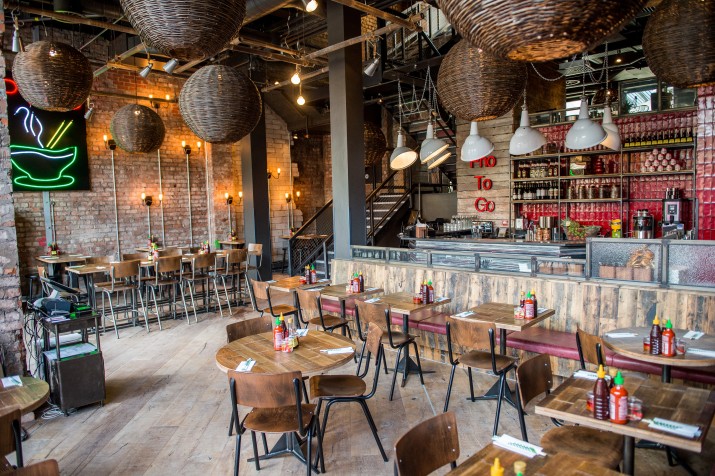 Based in the newly renovated Corn Exchange (with an entrance on Cathedral Street), Pho is set across an ambitious three floors with a mix of booths and benches plus external tables within the new central atrium. The décor has an industrial feel with brick and metal and there’s an interesting mix of music from all eras playing in the background (and not too loud either – other social eateries take note!) 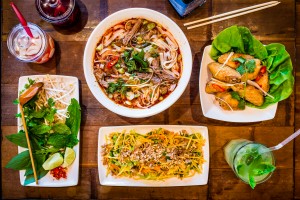 I have to confess that Vietnamese food is a recent discovery of mine so I took along a friend who is a real foodie in order to get the inside track (he’s also treated me to several meals so, even though I’m a riveting dinner companion, I still kind of owe him).

I love nibbly, buffet-style food so starters are right up my street – and they didn’t disappoint. All were really moreish, especially a pork/seafood combo spring roll which had a subtle flavour that worked really well – crisp, tasty, deep-fried (but not heavy) with fresh ingredients. The veggie summer rolls were also deliciously light, aromatic and full of flavour. I could have enjoyed a big plate of starters on their own but I ploughed on – for journalistic purposes obviously – and embarked on the main courses.

It’s tradition to have the Phở, a traditional noodle soup. My friend opted for this dish which came in a massive cauldron-like bowl with a wooden ladle (a handsome utensil but a bit of a chore to use). This broth would fill you up on its own, stuffed as it was with fresh fried steak, masses of rice noodles and a beautiful mixture of crunchy vegetables and herbs, all creating a lovely medley of  flavours. I had a zingy, nutty chicken curry dish full of texture and taste and, as with all the dishes we enjoyed, it was satisfying but light and didn’t make me feel stuffed afterwards, proving there’s a lightness of touch going on in the kitchen. 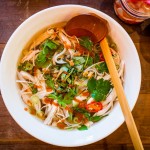 Vietnamese restaurants aren’t known for their desserts but the pandan pancake covered in toasted coconut and honey/ginger ice cream was spot on (even if its green appearance was a little surreal).

For the price conscious you’ll find that most starters average £6, mains £8 and desserts £5. Hot beverages, juices and cocktails are also on offer if you want to make a night of it. There’s also a takeaway option if you’re in a hurry.

If you’re new to Vietnamese cuisine, Pho is a great place to start your street food journey as it’s a welcoming restaurant with helpful and knowledgeable staff happy to guide you through the menu.

Where: The Corn Exchange, Manchester 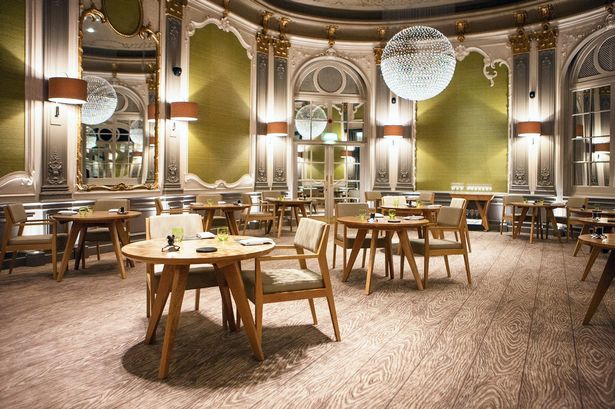 The French at The Midland, Manchester 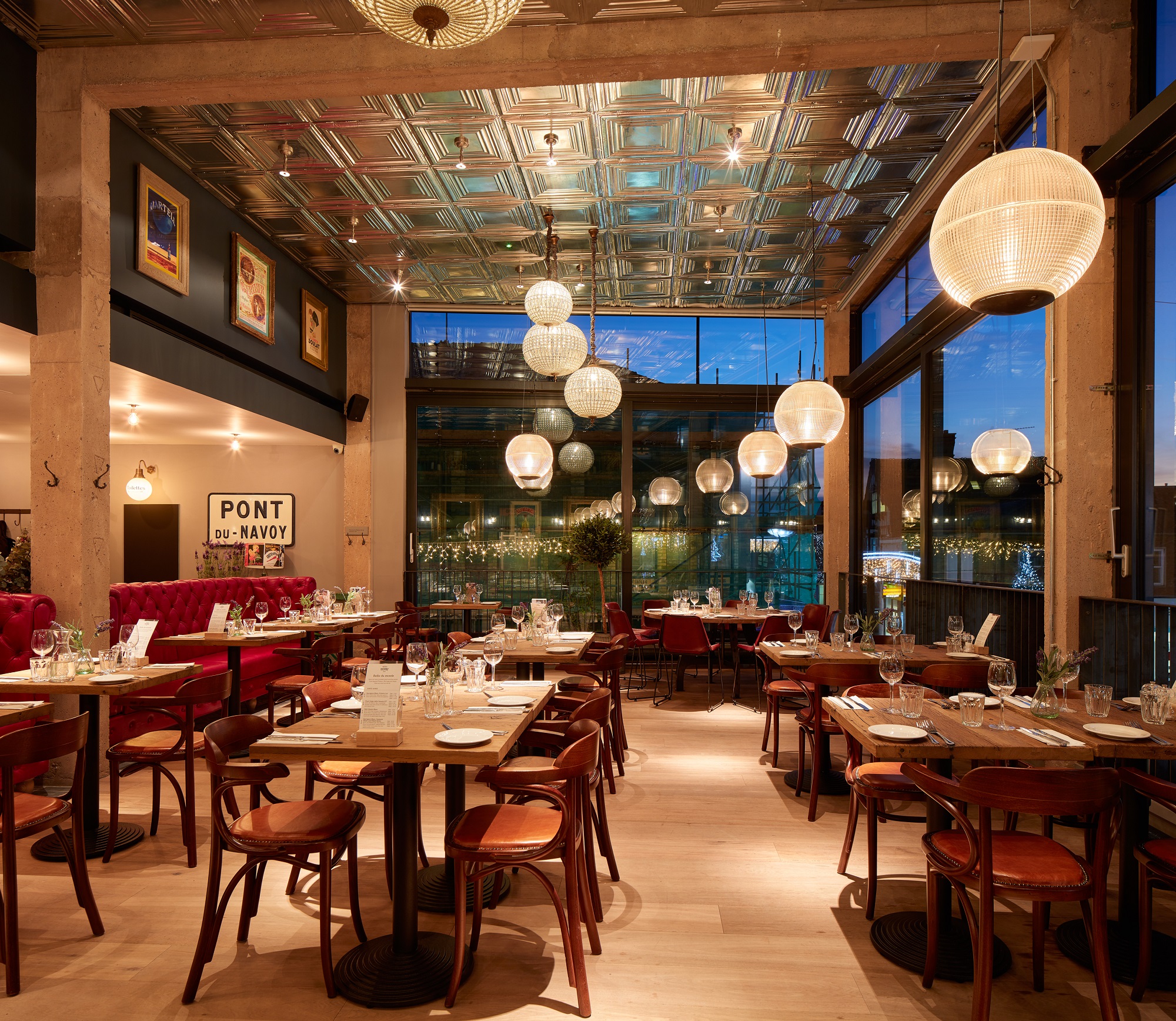 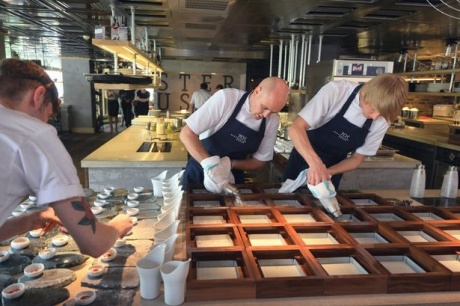 Theatre of Food at Manchester House 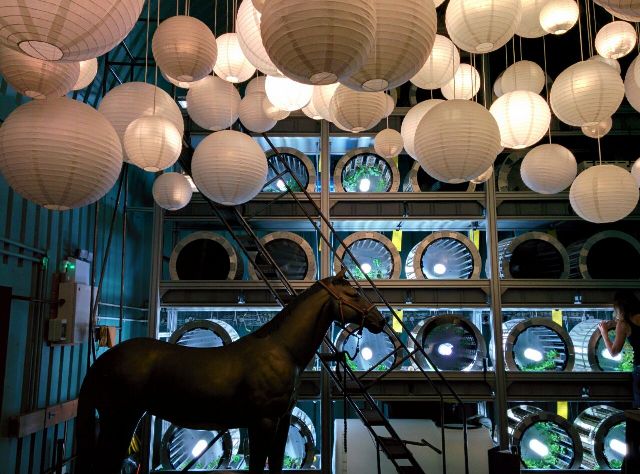