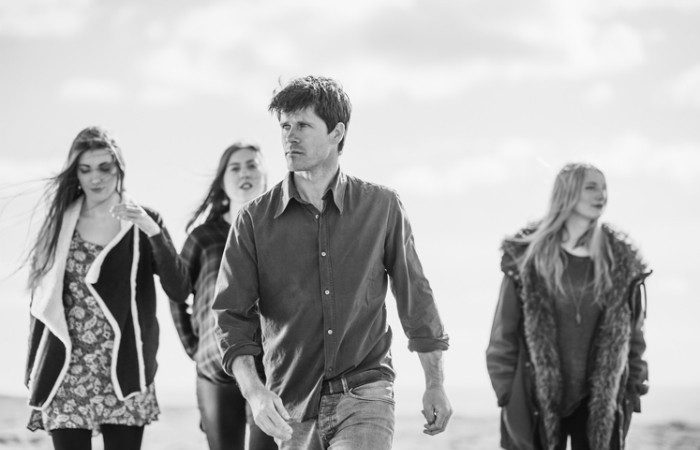 If, like me, you have been to a seated music gig in a posh venue, there is a fight between your heart and your head. Your head says, sit politely please. Yes, you may chair dance and clap along but heaven forbid you get up. When you’re at a folk gig, listening to music intrinsically aimed at the heart – the soul, even – then you want to leap out of your chair and surprise your conservative constraints and just, you know, be a bit folk about it.

Folk is storytelling. Folk is ancient. Folk is about the common man. It is the roots of who we are as human beings and what makes us connected to one another. Every culture has its own version of storytelling. Sometimes the stories are cursory tales of wayward women, other times they are a regional joke about farmers. And the stories are always changing.

Like classical compositions or opera, folk music should be preserved but not revered. If that were the case, it would only serve to becomes something assigned to the history books and heritage museums. Thankfully, there’s a man who is helping to keep the world of folk relevant. He’s got a lot of soul and he wants everyone to dance. His name is Seth Lakeman. 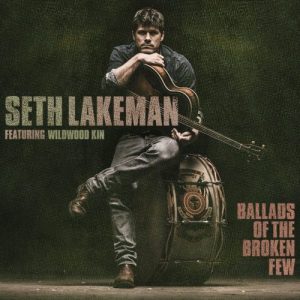 He’s out and about plugging new album, Ballad of the Broken Few, along with his band of musical mavericks, not least his sublime support act Wildwood Kin (who also feature on the new album).

Lakeman plays some of his older hits including The Colliers and Lady of the Sea (Hear Her Calling), both from the 2006 album Freedom Fields. There’s some off-mic, sing-along stuff (which makes me cry) and some big, bold, ballads which get some members of the crowd forgetting their polite Englishness.

Ultimately, Lakeman connects with his audience. His passion for connecting with people has never been more serious. This gig was just before the US Election result and Lakeman quips about Trump before hell froze over.

Purist folk folk say folk should be sung in your own accent, and it surprises me that both Wildwood Kin and Lakeman sing in American-style brogues. But there is fusion here between folk and country which seems fitting because American culture is so tightly fused with our own. Hot dang, most of us probably care more about the US Election than Brexit.

I’ve read a few unkind reviews about Lakeman and they confuse me. At its clearest, folk is not intellectual. It’s emotional. And Lakeman knows how to get to the root. He’s a troubadour who tells old stories in new ways which make the heart leap and the head quell. See him, buy his music and enjoy the reason in our current climate that we all need to remember that people are intrinsically full of love.

Oh, and we do all get up and dance in the end.