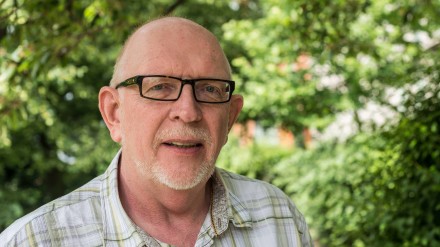 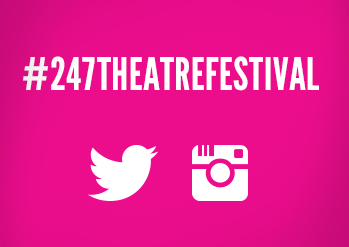 This year’s 24:7 Theatre Festival in Manchester was a triumph. Following her reviews of the first few shows last week, Lucia Cox talks us through the rest of them. 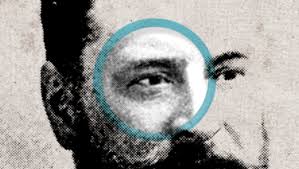 Michael Jacob is no stranger to new writing or the creative industries. 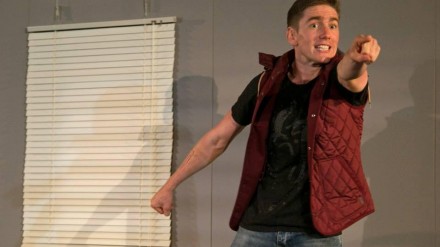 Lucia Cox July 24, 2013 Comments Off on Playing Away from Home

I’m no stranger to one-person shows. They’re tough, tough to perform, tough to write and, if not handled well, tough to watch. 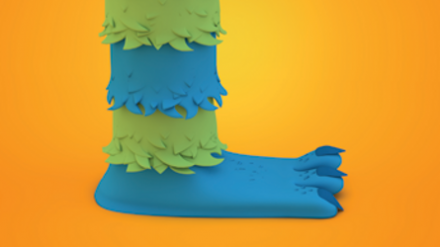 Billy, The Monster and Me

In the first of a series of reviews of all – yes, all – of the shows at this year’s 24:7 Theatre Festival, Lucia Cox kicks off with a monstrous tale. 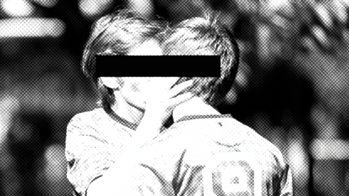 Of all the shows in this year’s 24:7 Theatre Festival, one promises to be the most subversive: Away From Home, co-written by veteran TV, radio and theatre writer, Martin Jameson and performer, Rob Ward. 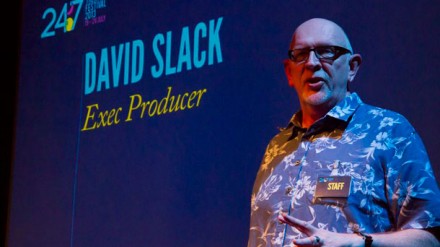 David Slack is founder of the 24:7 Theatre Festival, now in its tenth year. He can always be found milling around, helping with front of house, meeting and greeting the press and, generally speaking, being a darn enthusiastic and present director.

I’m fond of the 24:7 Theatre Festival. I’m fond of its organisers, volunteers and general ethos. I’m fond of some of the productions I’ve seen over the past three years I’ve known about it and I’m sad I’m not a part of it this year.