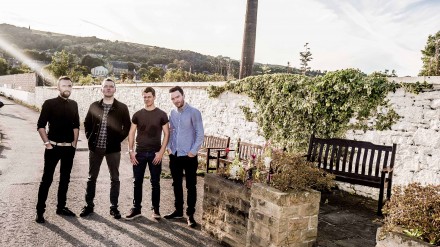 2018 will always hold a place in my heart as the year I discovered, and pretty much fell in love with, The Slow Readers Club. 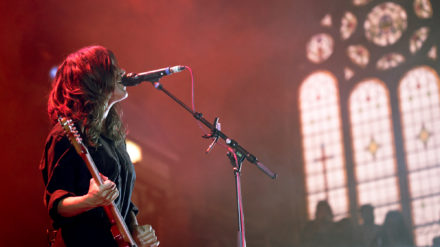 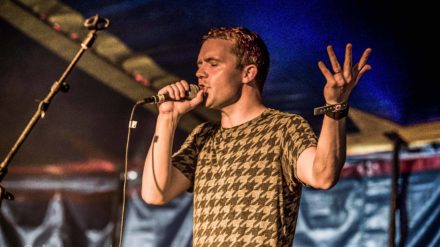 “Readers! Readers! Readers!” chanted a legion of rafter-shaking music fans at Manchester’s Albert Hall, a former Methodist hall and chapel just down the road from the city’s Central Library.

Matthew Graham October 23, 2014 Comments Off on John Lydon in Conversation at The Albert Hall, Manchester

Since 1976, John Lydon has been using words and music to question the inhabitants of the corridors of power, those untutored in the rhythms of popular culture who tut-tutted at the so-called degenerative influence of music’s equivalent of TNT – punk rock – on the nation’s youth. 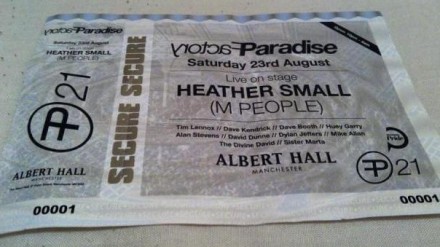 Manchester’s Paradise Factory opens its doors for the last time

Chris Park August 23, 2014 Comments Off on Manchester’s Paradise Factory opens its doors for the last time

Twenty-one is an important birthday for anyone but what if you are one of the biggest clubs ever to grace Manchester’s scene? Then you celebrate in style. On the back of last year’s phenomenally successful 20th reunion party, Paradise Factory is going out with a bang. Northern Soul caught up with creator Peter Dalton. 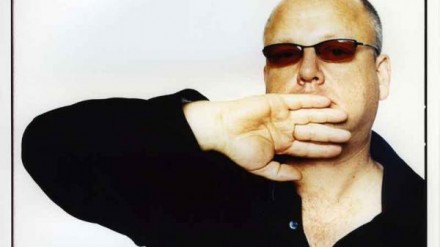 Andy Murray November 24, 2013 Comments Off on Black Francis: What rhymes with monkey?