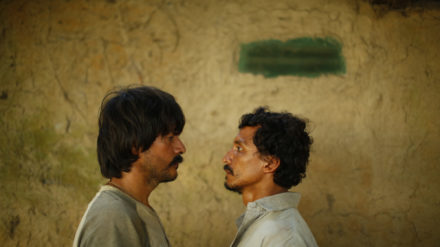 Over the next few weeks the spirit of Franco will be looming large at HOME in Manchester – and no, that’s nothing to do with Robert Carlyle’s character in Trainspotting. 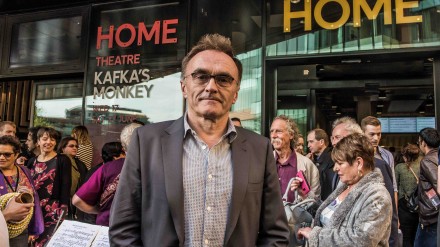 Reflections on Manchester’s HOME-coming by Danny Boyle and friends

Kevin Bourke June 21, 2015 Comments Off on Reflections on Manchester’s HOME-coming by Danny Boyle and friends

So that was the weekend that was! After months of speculation, not to say some anxiety from former Cornerhouse habitués and Library Theatre Company stalwarts, Manchester’s HOME officially opened not only its doors but also its outside areas, and the deckchairs proved immediately popular on Bank Holiday Weekend, rechristened HOME-warming weekend.

Kevin Bourke March 3, 2015 Comments Off on ¡Viva! at Cornerhouse, Manchester

About to open its doors for the 21st time, Cornerhouse’s annual ¡Viva! celebration of cinema from Spain and Spanish-speaking Latin America has long since become one of the most eagerly-anticipated events in any film lover’s calendar.

The folks over at @HOME_mcr have launched the Manchester Open Exhibition, a major open-entry art show celebrating the creative talent of Greater Manchester residents. Click here for the full gallery of images: northernsoul.me.uk/photo-gall… pic.twitter.com/9apMVgNq7g

Has anyone spied this beautiful liver bird on their way to work? Part of Art in Motion, created by @LpoolBIDcompany and #Liverpool @Biennial, a new project aims to bring art into the city's Commercial District and brighten up the routines of daily commuters. pic.twitter.com/GkBfBBuciF