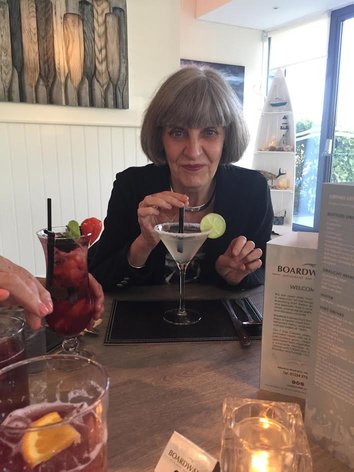 At first, I blamed my two pre-dinner margarita cocktails for the man who wasn’t there.

Remember the rhyme that gin makes you sin, whisky makes you frisky, and brandy makes you randy? Well, here in the US, tequila, the main alcohol in margaritas, is said to make you crazy (sadly, there’s no rhyming word meaning demented).

I was with friends on their patio when I momentarily chatted to a sandy-haired man on my left. I noticed someone looking at me strangely. Instinctively I knew why. “You can’t see him, can you?” I said.

But after reflection I twigged that it wasn’t the tequila that conjured the man who wasn’t there. It was summer, and I had a particular nasty crop of insect bites on my legs. Neither my doctor, pharmacists (in desperation I asked several), nor Google, could say what had nibbled me, though the pictures I saw did succeed in grossing me out. But one thing I knew for sure, whatever had attacked me, sometimes through (or up!) trousers, left their marks – blisters, welts, craters, and they itched, badly.

I’d been taking antihistamines, the older sort that work best against bites, but which knock you out and have rare side-effects of vivid dreams and hallucinations. I’d either been half-asleep and dreaming, or I was tripping. Admittedly, alcohol may have added a tad to the concoction.

Tequila sales are skyrocketing in the UK, up more than a third in the last couple of years. So, if you’re joining the bandwagon, I thought I’d give you a heads-up from the US where the earthy drink is one of the most widely-drunk alcohols, and where consumption has more than doubled in a decade. It’s especially loved here in Southern California.

Tequila does not deserve its mind-bending reputation. The common explanation for the myth is that it’s a type of alcohol called a mezcal and people mix mezcal up with mescaline, the hallucinogenic drug. Mezcals are from agave plants, the ones with long spiky leaves growing in hot arid areas, while mezcaline is from certain cacti. In the 50s, Californian tequila sales spiked because people wanted psychedelic effects. 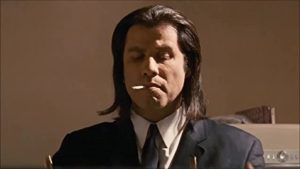 When John Travolta was researching his role as a heroin addict for Pulp Fiction, a recovering user advised him to “drink as much tequila as you can and lay in a warm pool or tub of water”. I reckon Scotch would do the trick too.

But there’s something about tequila that says it’s party time, instantly summoning up sombreros and mariachi bands. It gets you in the mood for fun. Just watch Justin Timberlake down five shots of his own 901 tequila before playing mini golf on the Jonathan Ross show in 2013.

Tequila’s got a sexy vibe too. With so-called ‘body shots’ it’s poured into belly buttons (innies would be easier than an outie, I assume), or other concave bits of the body, and the drinker, slice of lime in mouth, reaches it via a trail of salt…

Others would rather lick their lips thinking of George Clooney – he sold his tequila company, Casamigos Tequila, to Diageo last year. He formed it with friends, not to make money but to create a drink that didn’t burn going down and didn’t give hangovers. He said he tried every batch.

While all tequilas are mezcals, not all mezcals are tequilas, although both must be made in Mexico to carry their names. Tequila must by law be made only from blue agave, production methods are different, and it’s usually less sweet.

And it’s mezcal, not tequila, that sometimes has a worm in the bottom of the bottle, a relief seeing I’m vegan. The “worms”, largely a marketing gimmick, aren’t worms but night butterfly caterpillar or agave snout weevil larvae that can infest agave plants. 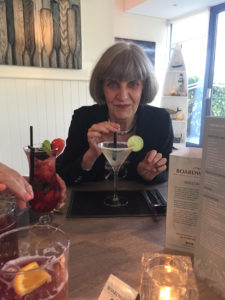 Tequila, which first became popular during prohibition because it was easy to smuggle across the Mexican border, is so embedded in the culture that it crops up in lots of music – I’m singing the Eagles’ Tequila Sunrise in my head as I write this. Tequila, the 1958 rock and roll instrumental with a Cuban mambo beat, is often played by school bands during American football games. Incidentally, though it seems more, the word Tequila is shouted only three times in that instrumental – I’ve counted. And fans of Ipswich Town use the same tune to cheer their midfielder Bersant Celina, on loan from Manchester City. Who cares if he’s not Mexican but Kosovo Albanian?

Margaritas, the US’s favourite cocktails, come in so many varieties you could have a different one every day for weeks.

I’ve recently discovered a taste for Skinny Margaritas, which are more like margaritas used to be, made just with high-quality tequila, orange liqueur, fresh lime, and at most, a dab of sugar or a drop of syrup. I have them on the rocks with salt rubbed around the glass rim, And I’m getting to prefer the less sweet “silver tequila” which is transparent, not golden. 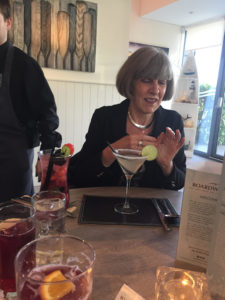 Frozen ones are girly slush and I turn my nose up at margaritas at the other end of the spectrum that are sickly sweet greenish slime made with cheap tequila, syrupy artificial mixer.

I now try margaritas everywhere I travel. It takes commitment. Strangely, I had to search high and low to find a margarita in Mexico City where there’s no real cocktail culture. The one I got in a European-style bar there was weak. The margarita I tried in Falkirk, Scotland was so syrupy I couldn’t drink it (see the before and after shots).

All in all, margaritas are no more dangerous than any other cocktails that fool you into thinking they are not too alcoholic. And when you know margarita is Spanish for daisy they sound even more innocent, though the sweet ones pile on the pounds and squeezing the lime in the sun can give you a nasty rash, “margarita photodermatitis”.

But you won’t see men who aren’t there. I’ve had a few margaritas since that night on the patio, but never again have I seen one. 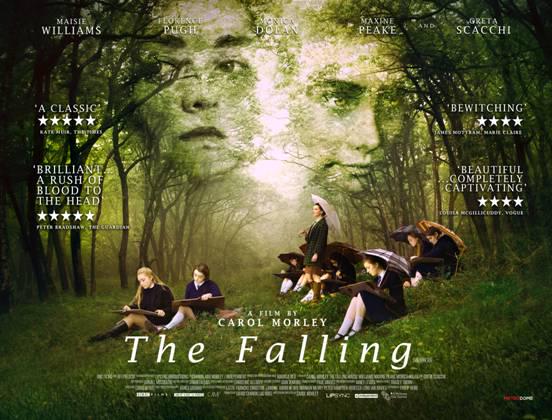 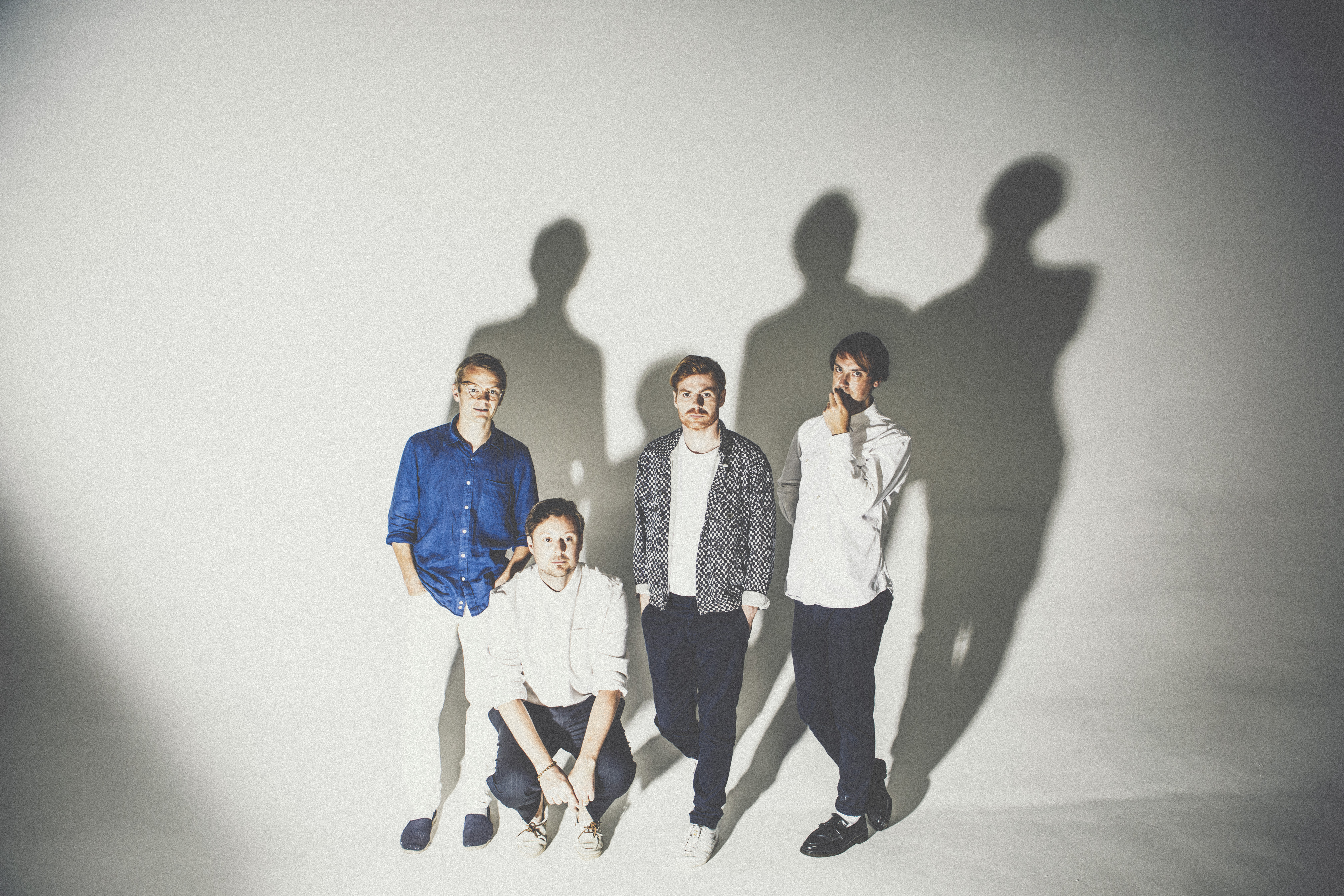 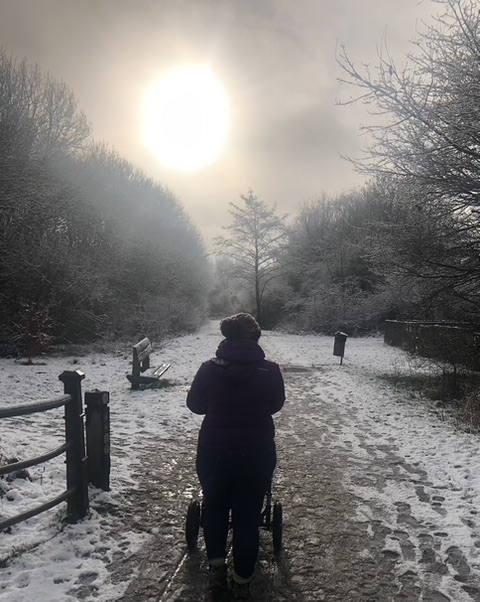 The Gayby Has Landed: A very COVID-19 winter