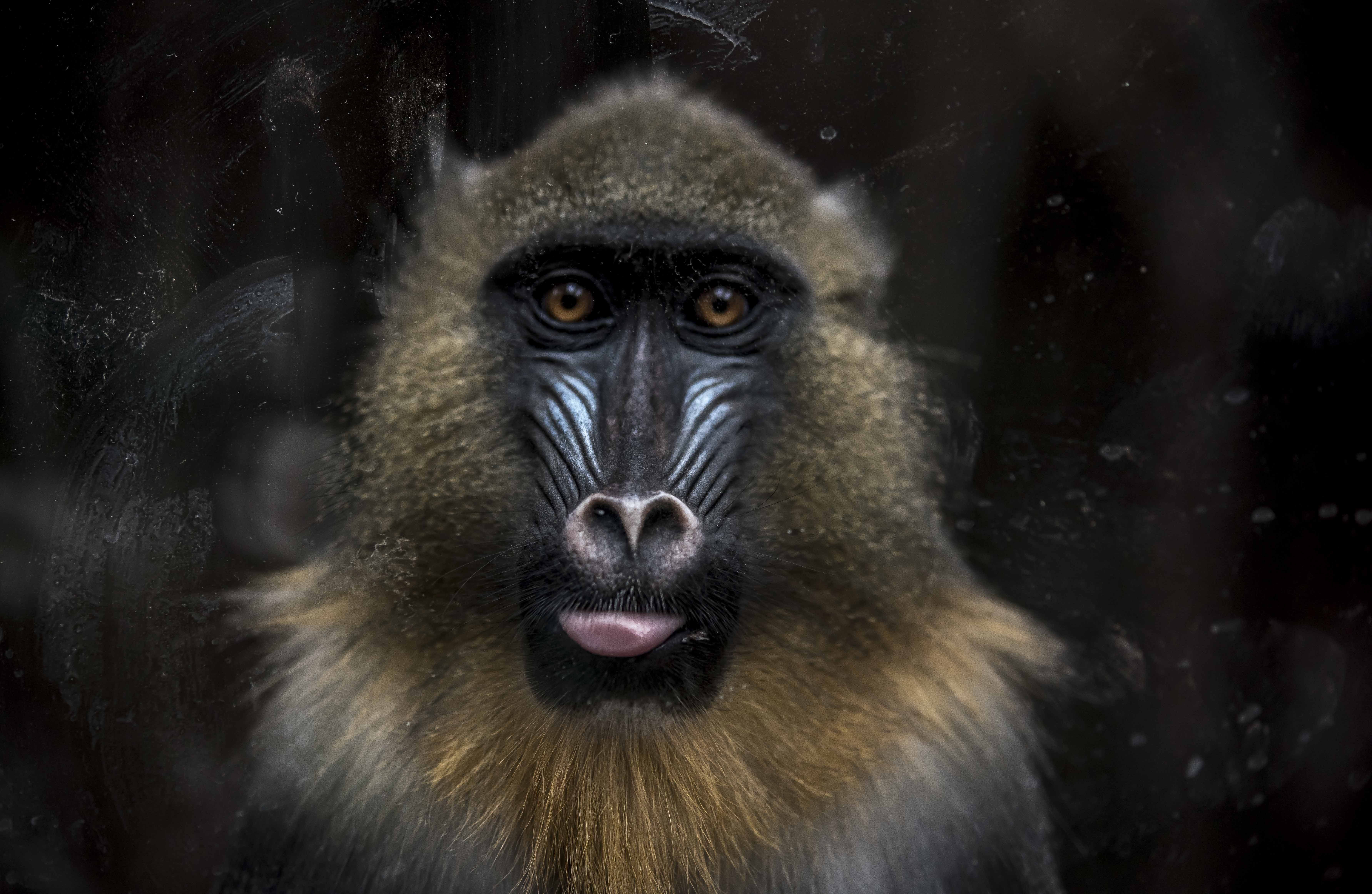 Much like a visit to the Museum of Science and Industry or a trip to the Palace Theatre panto, a school outing to Chester Zoo was a rite of passage for North West children born in the 1970s. I vividly remember a Junior School day out at Chester Zoo. It’s been more than 30 years since I stood in front of the great apes enclosure, but I remember that gorilla eating its own vomit like it was yesterday.

When I introduced my six-year-old niece to Chester Zoo recently, I fervently hoped that I wasn’t in for a repeat performance. I needn’t have worried, the animals were all perfectly well behaved. Well, except for that frisky rhino.

Spanning 125 acres and home to more than 21,000 animals, Chester Zoo was much bigger than I remembered. And its conservation programme has come on leaps and bounds since the early 1980s. But as someone who has been on safari in Kenya, there was a melancholy feel to the Big Five being caged in environments a fraction of the size of their natural habitats. And without wanting to anthropomorphize the orangutans, they just looked plain sad to me. A few years ago I visited a jungle sanctuary for orangutans in Borneo and marvelled at these dexterous creatures. Seeing them and their great ape relatives in captivity was depressing to say the least. Having said that, I reckon Chester Zoo does the best it can with its resources, and there’s much to be said for preserving species that are forced out of their home by palm oil plants or mercilessly hunted down by trigger-happy fat Americans looking to validate their own sad existences.

So, with that in mind, I’d recommend a trip to Chester Zoo. Just make sure you see the penguins and the meerkats. Therein happiness lies. 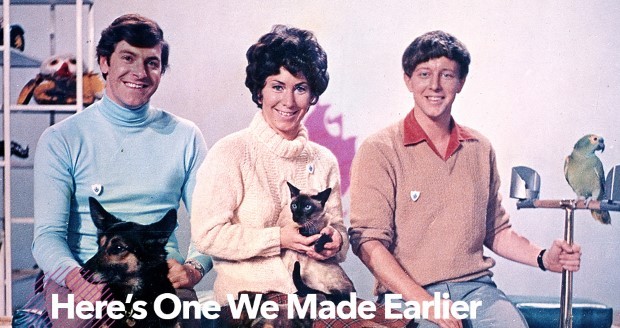 Here’s One We Made Earlier: The Story of BBC Children’s Broadcasting 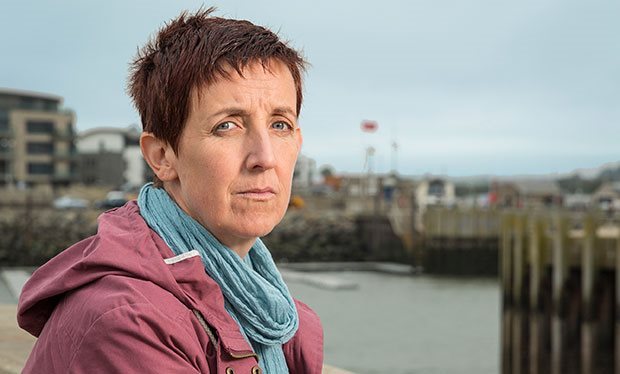 Julie Hesmondhalgh talks Broadchurch, Brexit and the importance of theatre 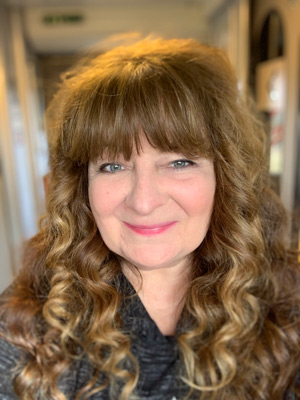 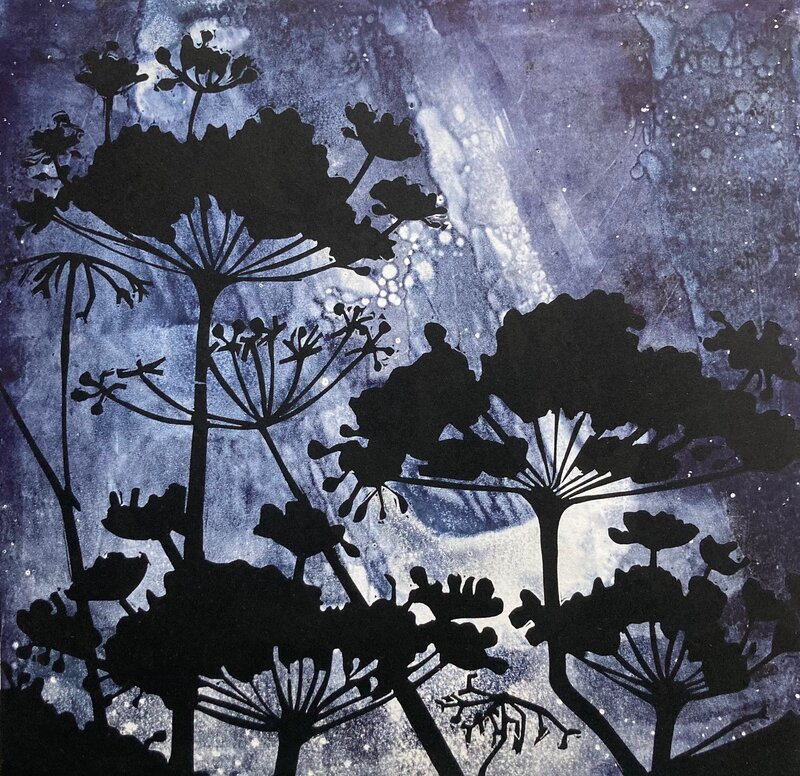