The Society of the Spectacles 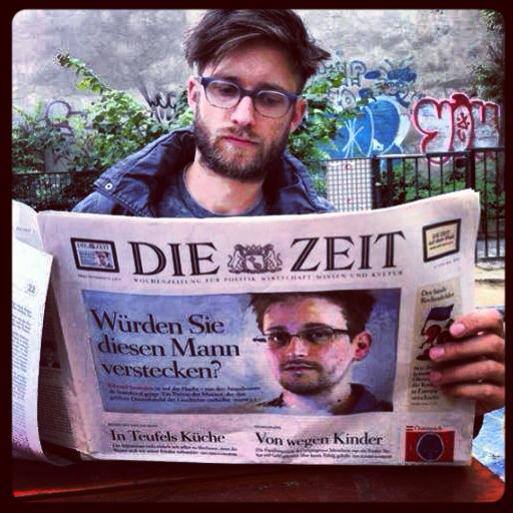 It’s been nearly two years since the idea of The Society of the Spectacles came to me.

It was a dark, dank afternoon when I started to watch The War of the Worlds on Film4. Not the uninspired Spielberg/Cruise re-makee but the 1953 version with Gene Barry. As Dr Clayton Forrester drives up to investigate the alien meteor crash site he is met by love interest, Sylvia van Buren (Ann Robinson). He is wearing a pair of glasses and she doesn’t recognise the famous scientist until he takes them off. A small, insignificant scene but intriguing nevertheless. It plays on the long established narrative of the boffin signified by his spectacles but also knowingly reverses the sexy librarian trope. When Barry removes his glasses, she knows who he is but is also attracted to him. The glasses had played their part. 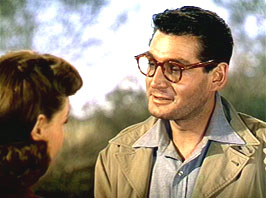 It made me wonder about the role that eyewear might play not only in film, but other forms of visual culture as a whole. I collected as many examples as I could think of, from the terrifying eye shot in Battleship Potemkin to the glasses gravitas of Atticus Finch in To Kill a Mockingbird. From Groucho in specs to Woody Allen. From Le Corbusier to David Hockney. From Jean Paul Sartre to Jonathan Frantzen. I soon had a pretty large file but little idea what to do with them, let alone what it all meant. So I collected and pondered, collected and pondered until I met Jo Padmore. Jo has a stylish opticians in Didsbury, Manchester and she suggested that I might show my collection there. Where better to exhibit examples of spectacles in culture than an opticians? I was joined by Hilary Judd as the designer and Susan Platt as the creative consultant, and with some pain, panic and patience, it began to take shape.

The show took place in September 2012 and The Society of the Spectacles was born. The name came as a wink to the famous book on Situationism by Guy Debord. We had badges made of famous glasses to give away, asked those who came to the opening night to wear glasses and we drank pink prosecco as if looking through rose coloured spectacles. Filmmaker Maria Gabriella made a wonderful short film of the event. It was a good exhibition and it looked well sited in Jo’s space. 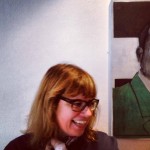 That was a year ago. Since then Hilary and I have developed a Facebook group (The Society of the Spectacles) for which we ask people we come across in good glasses if we could take their picture for the site in return for a badge and a membership card, as well as encouraging others to send photos to post. We have built up a fair membership and posted a lot of great pictures. We are looking to further developments such as another show and to make contacts with others in the trade while growing the audience for the site. 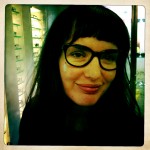 This might seem a little trivial to those of you blessed with 20/20 vision. So let me tell you the story of Buddy Holly and his spectacles. At the beginning of his career, Holly asked his optometrist, J Davis Armistead of Lubbock, Texas, to come up with a solution to his poor eyesight. He didn’t like glasses and couldn’t wear contacts for long periods. Armistead recalled watching Phil Silvers on late night TV when “it occurred to me that what was making his personality were those heavy, black-framed glasses he wore”. He set about finding the right frames and, after some resistance, Holly agreed to try them. The glasses became Holly’s trademark and Armistead remembered that “it was Buddy’s perception that the glasses helped make him”.

When Holly died in a plane crash in 1959, his glasses survived the impact and are now on display at the Buddy Holly Center in Lubbock. When fans visit the Buddy Holly Memorial Site in Clear Water, Iowa (it is never referred to as a crash site) they leave glasses in respect. I find it an incredibly moving story and it reminds me of how important my spectacles are to me and how people perceive me. 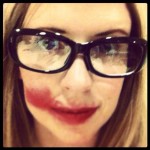 So keep an eye or two out for the Facebook group, ‘like’ us if you can and send pictures of you and your specs if you will. Be a proud wearer and remember, in the words of The Society of the Spectacles’ motto:

“Spectacles wearers of the world unite, you have nothing to lose but your contact lenses!” 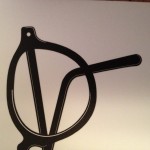 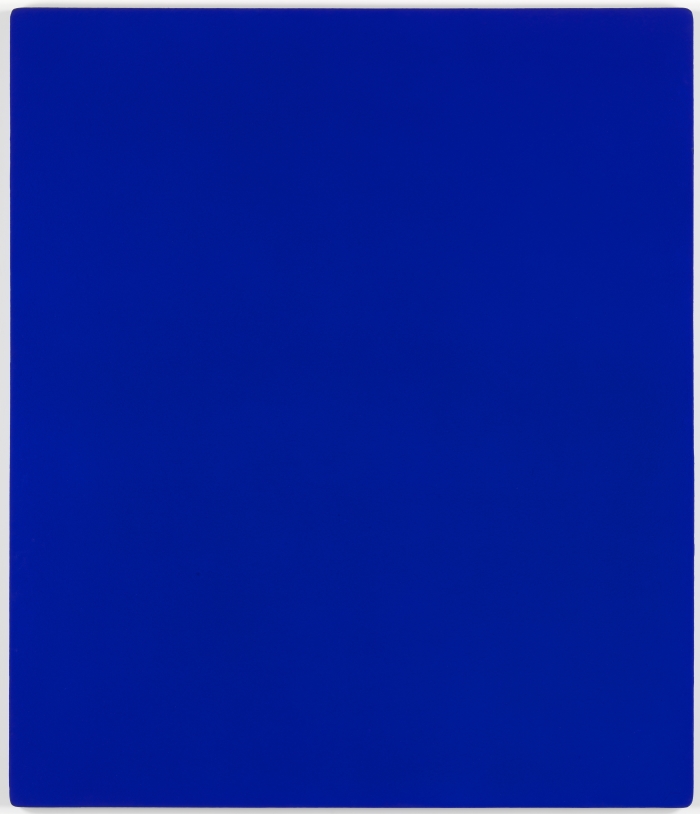 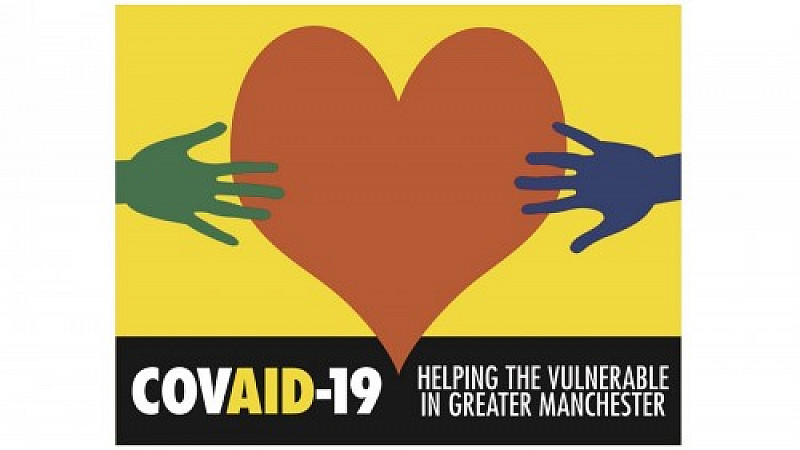 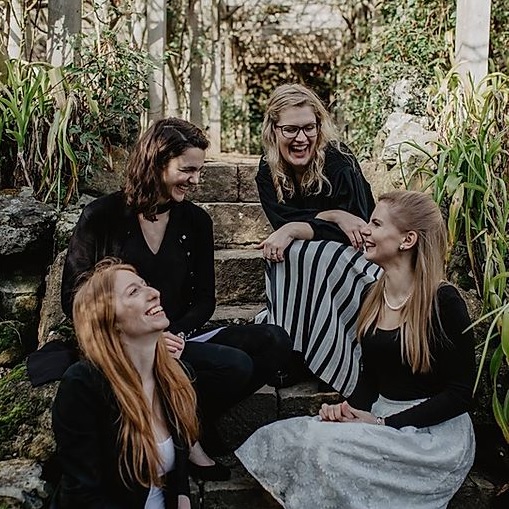