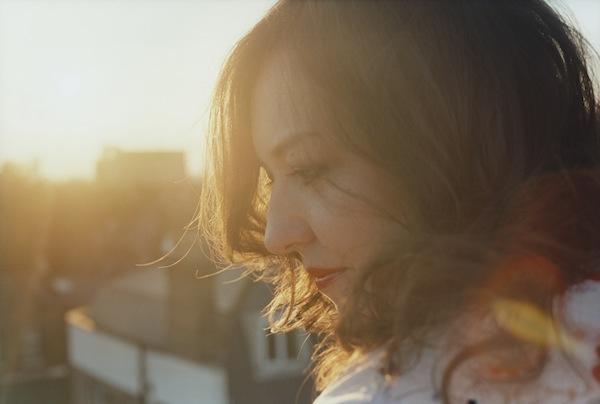 Some musicians have the ability to write songs that gnaw at your heart. Kathryn Williams is one of them.

Ever since Williams released her second album Little Black Numbers – made for the grand sum of £3,000 and nominated for a Mercury Music prize in 2000 – I’ve been a massive fan. I played that CD endlessly and the title track (We Dug A Hole) still sends shivers down my spine.

Over the years I’ve followed Williams’ career, from the critically acclaimed Old Low Light through to the haunting tracks on Leave to Remain. Last week she released her tenth studio album, Crown Electric.

Despite a decade-long girl crush, I’ve never seen Williams play live. I remedied that last month at Manchester’s Band on the Wall. It was the first night of Williams’ new tour and the apex of a long-held wish to hear some of my all-time favourite tunes sung by the woman who wrote them.

There, in the warm embrace of Band on the Wall’s intimate auditorium, I sat in a trance. Sometimes it can be a mistake to see your favourite artists live. What if the acoustics aren’t brilliant? Maybe this particular musical hero will have zero stage presence? Perhaps I only love these songs because I heard them at a special time in my life?

It came as some relief to discover that Williams is pitch perfect, engaging and entirely lovable, and was playing in a venue totally suited to her oeuvre. And her voice, her voice. Those honeyed tones, sweeter and purer than the toppest of top flight recording studios could ever produce. I gave myself over to the evening, as did Elbow’s front man, Guy Garvey. He was hanging around at the back and was heard to call Williams’ performance “transcendent”.

As I sat in the dark, temporarily forgetting my pint and surroundings, I thought back to 2000. I came across Williams via one of those free EPs from a newspaper, most probably The Guardian. But that chance encounter became the soundtrack to my life. Even today I can cite the lyrics to most of the songs on Old Low Light, from the overwhelmingly beautiful Mirrorball through to the time-proof Little Black Numbers.

Newcastle-based Williams is often compared to Joni Mitchell and her influences include Nick Drake and The Velvet Underground. The legacy of these artists is very much in evidence but Williams has her own identity and her own sound. It’s pared back, employs a hugely enjoyable amount of exquisite cello and focuses on lyrics that float around the room with a life of their own. I wanted to reach out and take them home.

On the night I went, even the words that usually strike fear into an audience’s hearts – “And now for some new songs – were welcomed with enthusiasm. Taken from the new album, they were remarkable. Williams knows how to relate to women without being feminist and writes like a poet who also happens to play an instrument. I would pay cash money to be able to compose a song as moving as Picture Book, never mind sing like a nightingale.

After the gig (and after my friend had wiped the tears from her eyes), Williams hung around to sign merchandise and chat with her fans. She was dead nice. Phew. 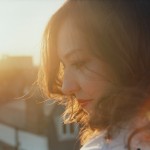 Where: Band on the Wall, Manchester, and touring until November 19, 2013