I saw that video recently with Dustin Hoffman crying over how Tootsie made him realise that women who aren’t deemed beautiful (by him and thus by everyone) are sometimes more interesting to talk to. He was saying that, before Tootsie, he would always target the most gorgeous woman at a party – but he made such an ugly woman that he began to see the world through the eyes of less attractive females. So let’s all be grateful people that Dustin Hoffman did not transform into a foxy lady or he might not have realised the awful truth: the mark of success in a man is to have your pick of delectable women. This is true, right? Isn’t that what all straight men dream of?

So three films in and the success of Nick Frost, Simon Pegg, and Edgar Wright is reflected in The World’s End. Friends come in all shapes and sizes. Mates in the industry are all different shapes and sizes. But if we’re going to have a woman in our flick, let’s pick a hot actress. 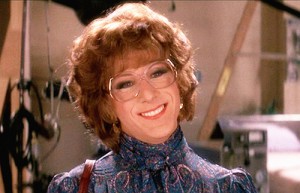 I find all the films in the Cornetto trilogy very funny, let’s be clear on that. And the writing, directing and acting are great when we talk in terms of craft – this is why they get the pick of the most ravishing actresses. And if they have helped the geek to be seen as the hero, which is a really great thing to do for men, if Frost and Pegg are the poster boys for the underdogs then, at the heart of it, it seems that all these men really want is to get drunk with their mates, get off with fit birds and kick the shit out of anyone they are scared of.

There are other men represented within the gang, archetypes really, but only one real woman. And what you get is someone’s fit sister who had sex with the protagonist once in the disabled toilets but always fancied the nicer bloke.

There is a lot to laugh at in the film though. The premise is that loveable twat Gary (Simon Pegg) gets his childhood mates together, including spurned and once-bitten best mate Andy (Nick Frost) to do a legendary pub crawl around their home town, a pub crawl they never got to finish as teenagers. All of Gary’s mates have moved on except Gary. He’s never felt better than how he did at 18 and longs to recapture those days.

It’s a top drawer bromantic comedy with sci-fi and horror elements and lots of fisty cuffs and hedge jumping. The baddies are hilarious and the metaphor of a samey small town taken over by food and drink chains is really effective. And of the main characters are fun and insightful blokes of today. But I am a woman, with a daughter, so I got issues with it.

However, after the film I walk out into the streets of Manchester and I see all these amazing girls and women out in town on a Saturday night. They’re all different shapes and sizes and all mostly having a great time enjoying the weather and their evening. And in the station I see this teenage girl with blue hair waiting outside the bogs for her friends, skateboard leaning on the wall next to her. And this made me happy, really really happy. Because she does exist. And one day someone will write a great film with her in it. And it will be deemed, probably, ‘The Juno for the ConDem Nation’. Maybe she’ll write the film. Maybe my daughter will write the film. Because just like this zombie/virus/alien/robot take over in The World’s End, all these contrasting woman and girls are all here, infiltrated into society, waiting for the right moment to strike.

What: The World’s End

Into the Unknown: Nigel Kneale at HOME 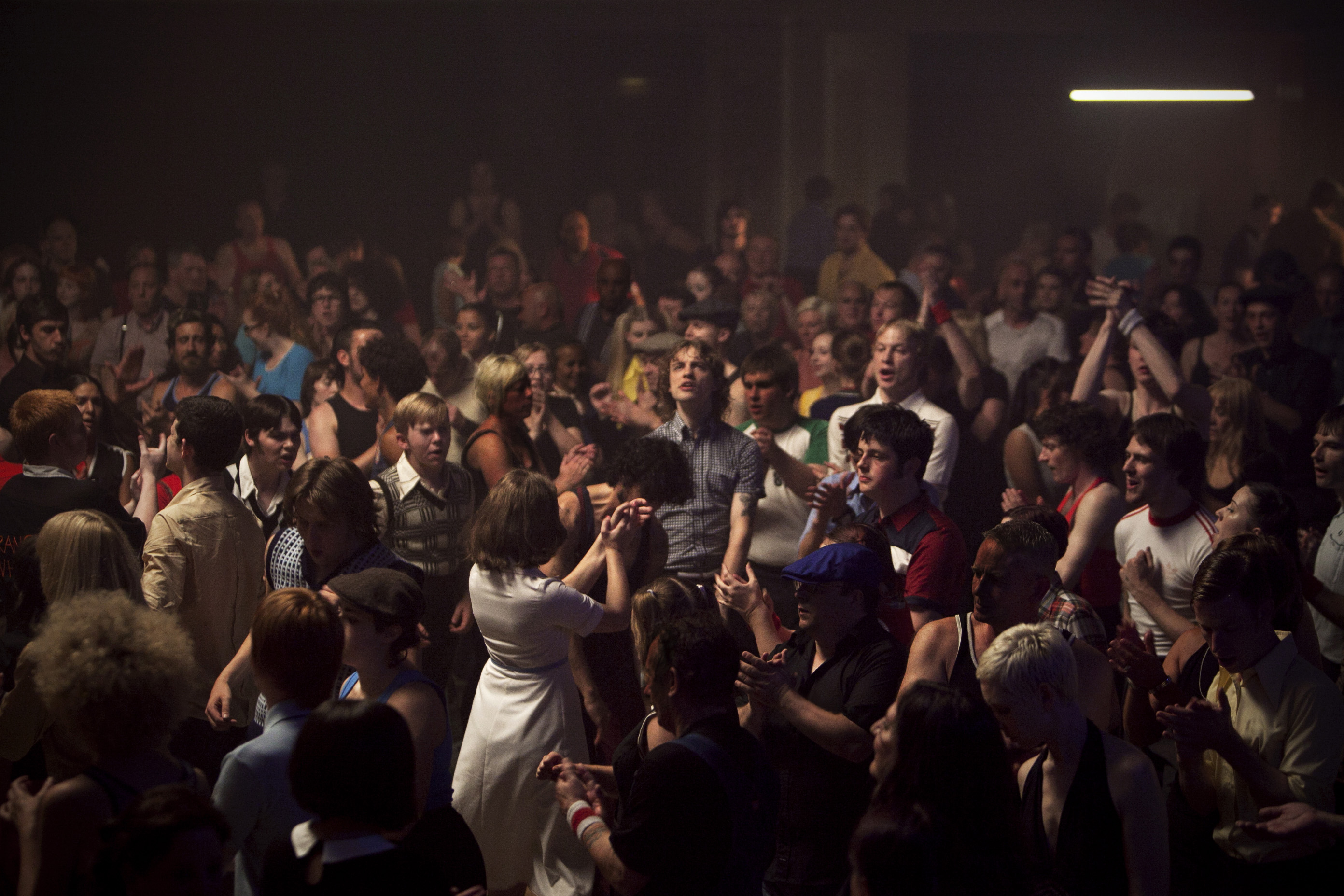 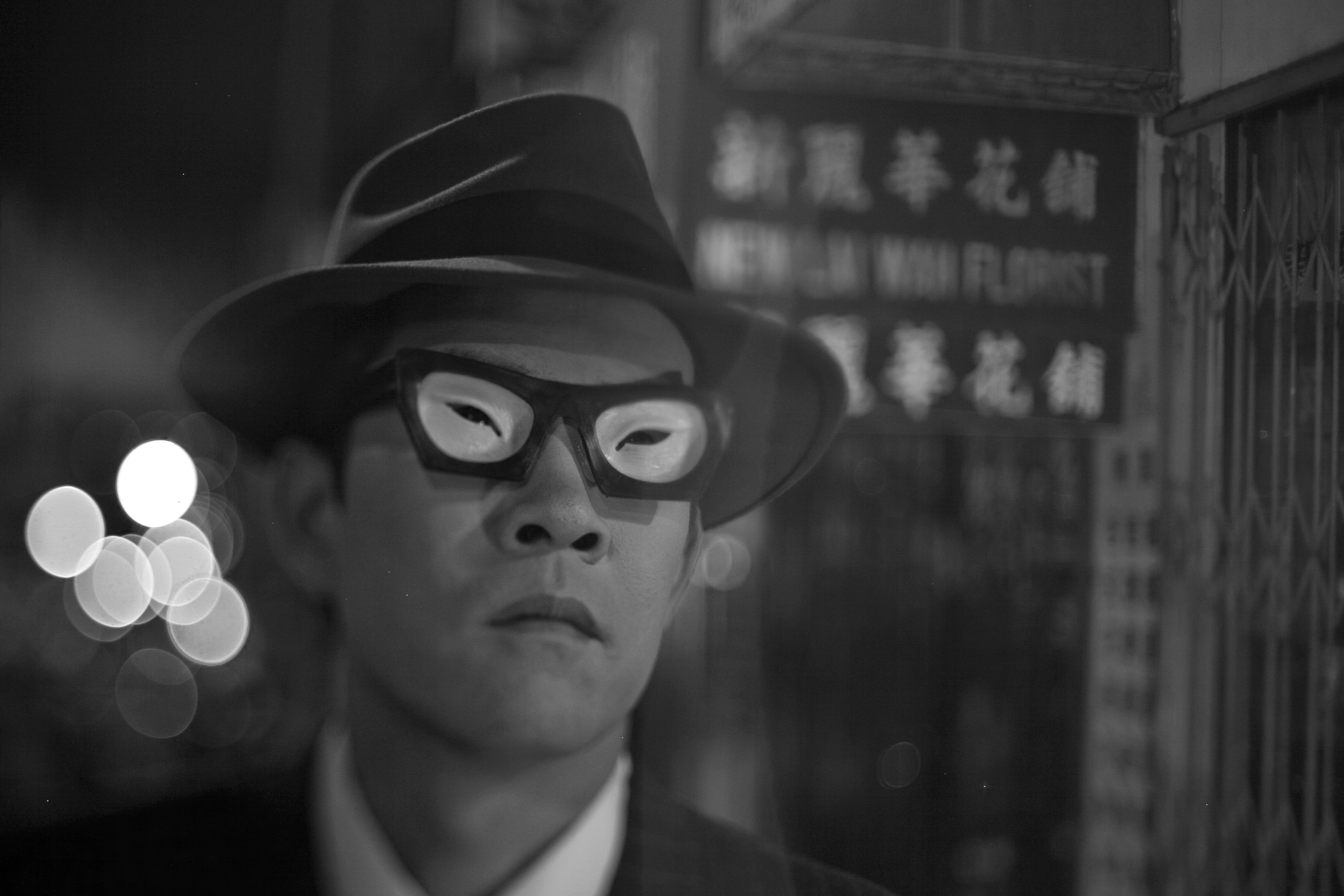 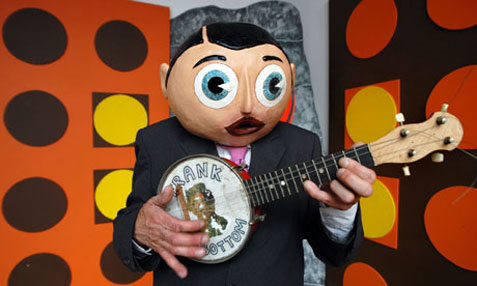