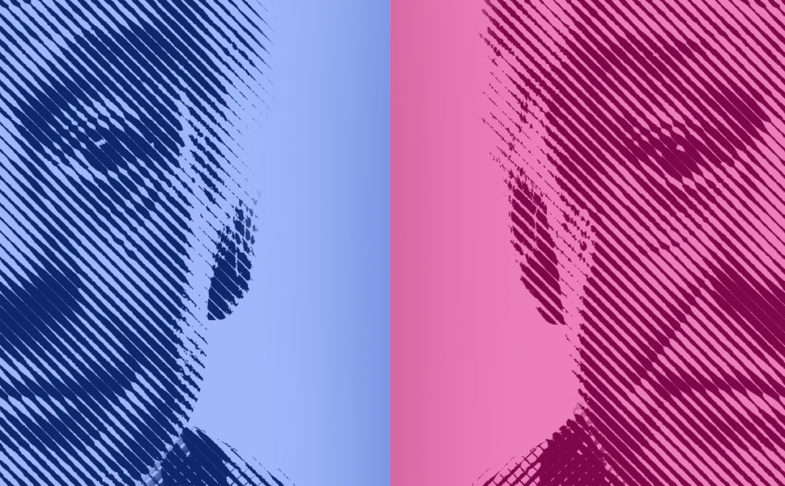 Alan Taylor is also something of an Oldham institution. He got a job as actor at the Coliseum in 1959, wrote his first pantomime for the theatre in 1961, has played more than 300 different roles there, and been chief executive twice. And here he is at 80-years-old, back playing brother and sister Leslie and Maureen in Jimmie Chinn’s A Different Way Home, a play in which he directed the late Roy Barraclough for its stage premiere at the Coliseum in 1998.

Originally written for the telly – a Granada Christmas Special starring Barraclough in 1994 – the play is really two monologues, in which Leslie and Maureen reflect on their difficult relationship. Set in Leslie’s living room, the house he has shared with his mother all his life, Leslie reflects on their mother’s death and the lack of interest Maureen has shown since she went off and married a Jew. In the second act we meet Maureen, waiting in the living room for the hearse to take her to Leslie’s funeral, still angry that Leslie and their mother never came to her wedding, and excusing her lack of interest with the words “he only had to ask”.

Designer Celia Perkins has created a living room exactly like the one I imagine Leslie would have, one I remember from my childhood, untouched since 1964, and the show is beautifully lit by Alan Taylor’s son Jason Taylor.

TV writing often doesn’t transfer well to the stage, largely because you can do so much with a close up that the feelings are under-written. That is not a problem here, and Alan Taylor gives us two clearly defined characters, each unique in their own bitterness, both recognisable, and neither entirely worthy of our sympathy. In short, he’s very good, although I don’t think the material stretched him the way The Father did last year. That was an astonishing performance. I did wonder, however, having just had a significant birthday myself, how a man of 80 can recall all those lines. And then I remembered, Kenneth Alan Taylor is a phenomenon. 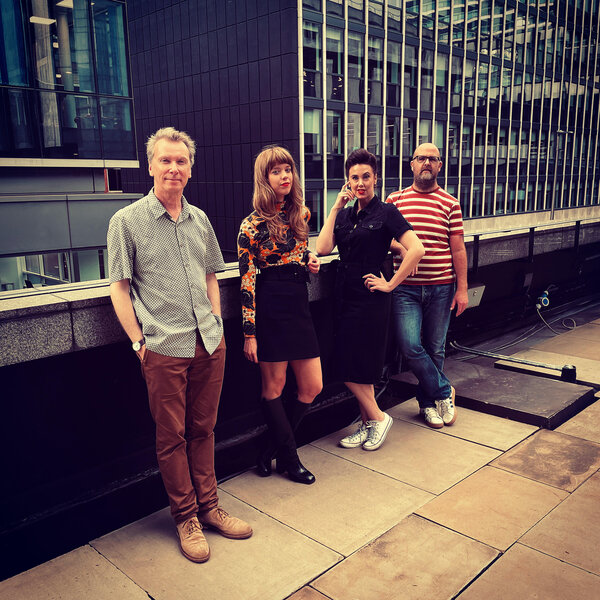 “Nothing is too nerdy.” The modernist magazine celebrates 10 years and 40 issues 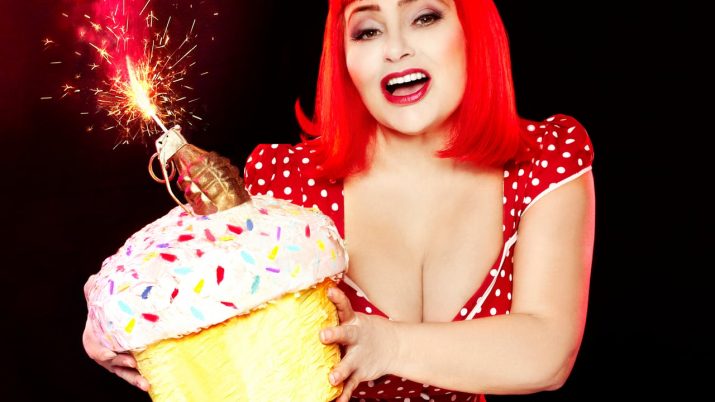 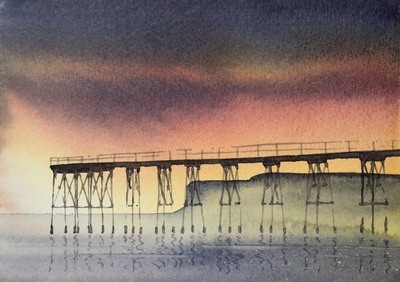 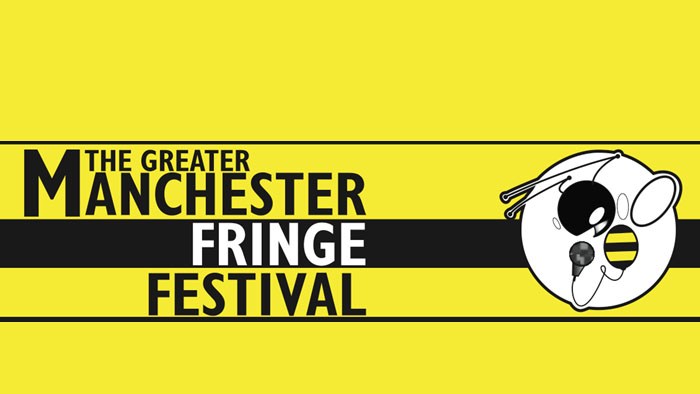