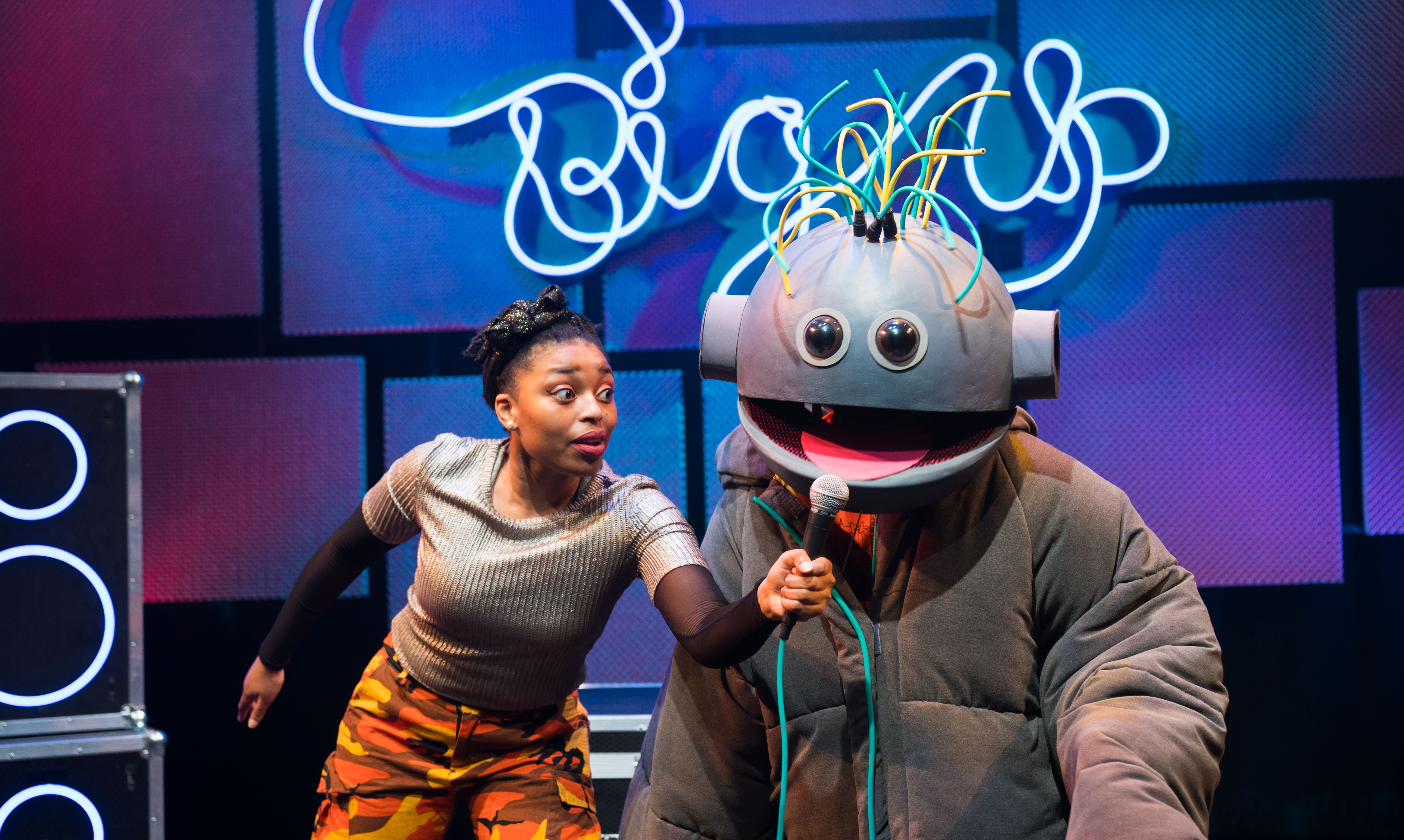 Five stars for a performance that was funnier, more engaging and more inventive than virtually any theatre production aimed at young children I’ve ever seen? Or four stars, a fifth eclipsed in quiet lament at the under-utilisation of the immense talent on stage?

I went for the latter but it was a tough call because Big Up! is really great. For the first 10 minutes, I wondered if it might be the best kids’ show I’d ever seen. First up was Hobbit, part of a world champion beatbox collective, who had my three-year-old daughter in stitches at his formidable skill in aping an array of sounds from synthesiser to farmyard Moo. Then came Dorcas Sebuyange, a Congolese singer/ dancer with so much cool that my elder daughter, who is five going on 14, developed an immediate girl crush. Iestyn Evans’ mixture of slapstick clowning (somersaulting out of a crate by way of entrance) and skilful puppeteering, aided by fourth and final cast member Clarke Joseph-Edwards, also scored rapt attention to begin with. 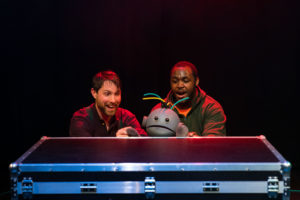 There was a bit of shuffling in seats from some younger audience members in the middle of the 50-minute show, but for a production aimed explicitly at three to six-year-olds, the mixture of hip-hop beats, puppets and mostly wordless comedy was admirably complex and creative. If we didn’t get, by way of finale, a glimpse of what might have been, perhaps we’d have all left entirely content. But when Sebuyange really fired up her gorgeously soulful voice, the beats got livelier and the minimalist black staging gave way to colour for one all-too-brief bit of up-on-your-feet audience participation, my daughters and I felt tantalised and a little bereft.

We had only just got started with our abysmal-but-spirited boogying when the show finished a minute or two later and would have gladly continued listening to the fabulous performers on stage for much longer. A nice problem to leave wanting more, though one tends to be less sanguine about such things when one is three. And a nice kind of criticism to get, I hope, for directors Sue Buckmaster and Keith Saha, and the talented people behind children’s theatre companies Theatre-Rites and 20 Stories High. They should be proud of what they have put together with Big Up! It’s just that kid-friendly music that isn’t saccharine-sweet cobblers is hard to come by, and it felt cruel to have it turned off again so quickly. 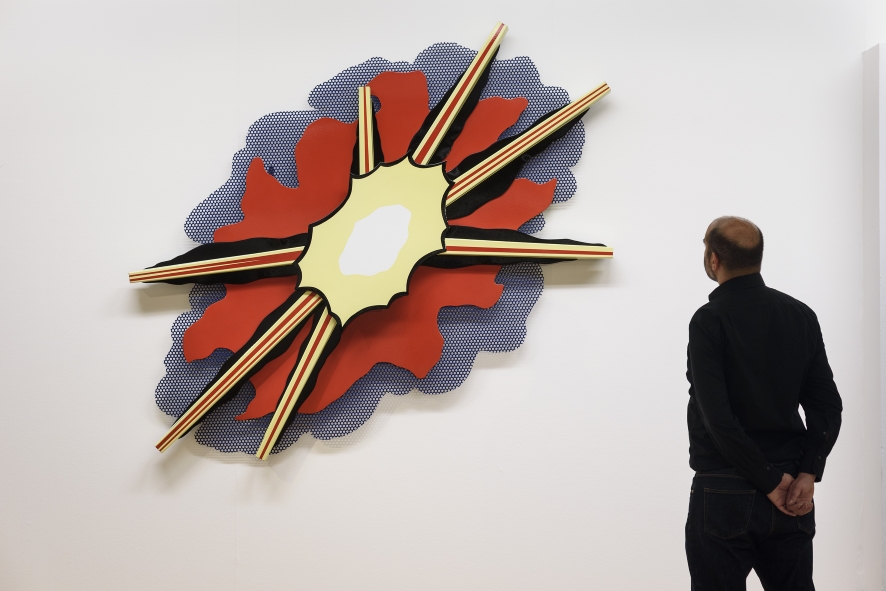 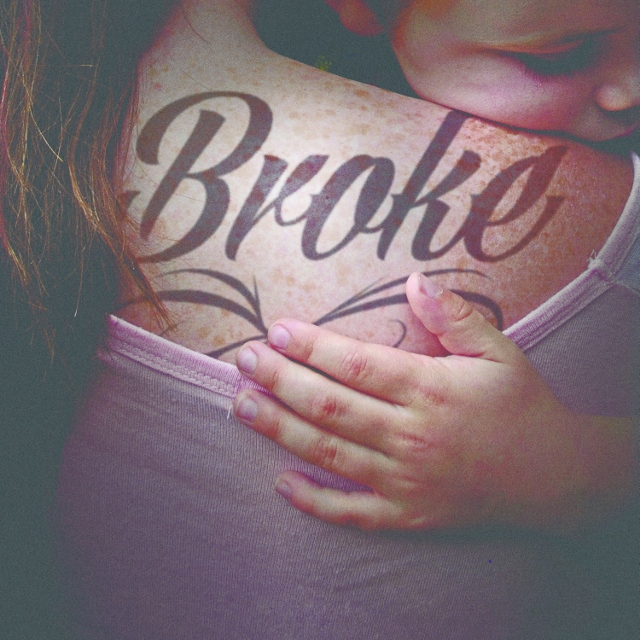 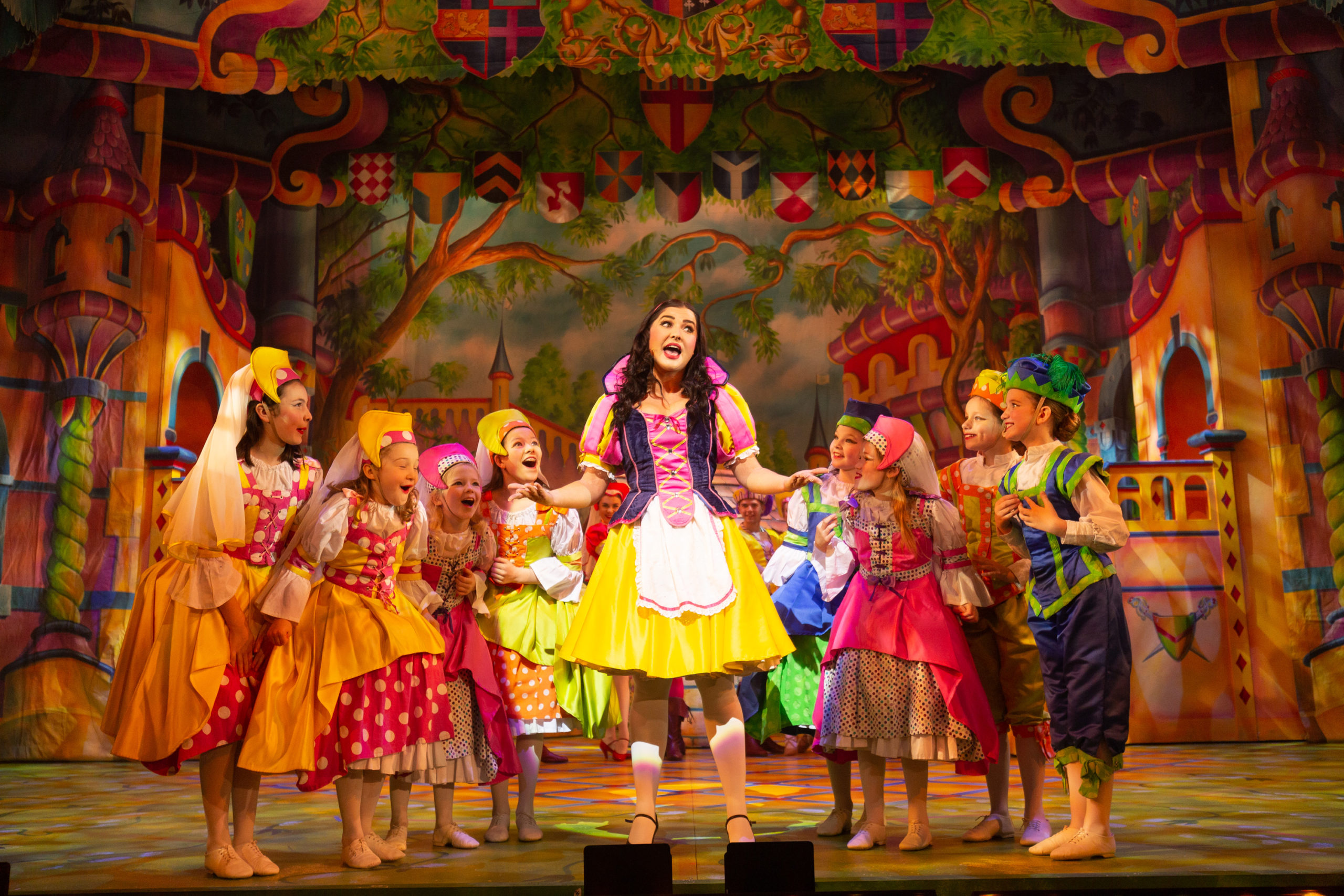 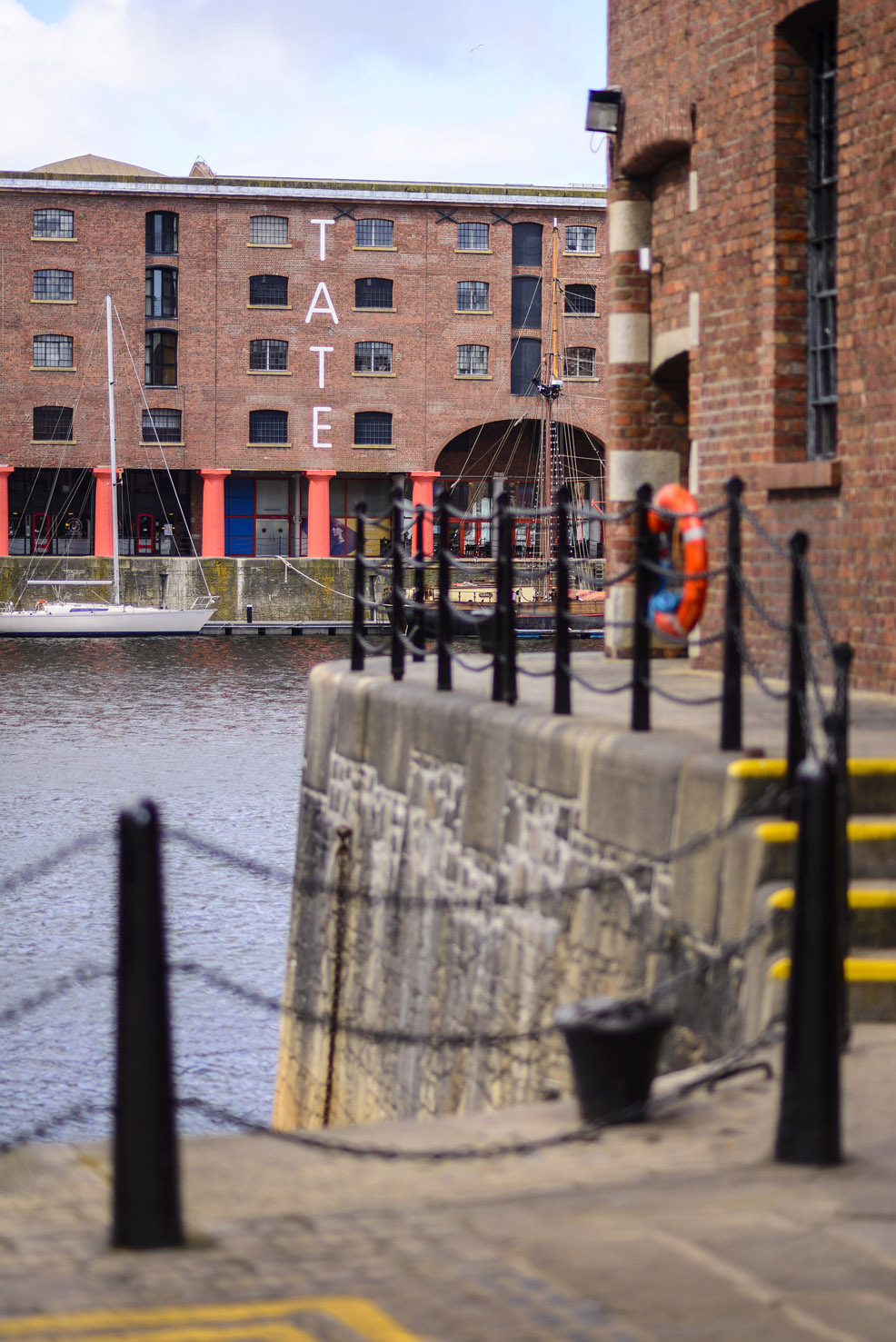