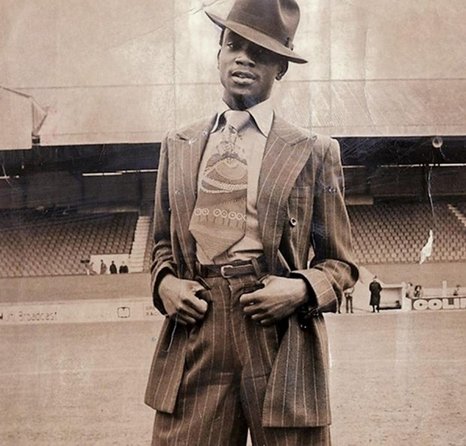 In a first for Northern Soul, three of my interests have combined in one night: theatre, soul music and football.

There aren’t many players I wished had signed for Arsenal over the years. Maybe Cantona, even Beckham as he was local. Sol eventually did so that doesn’t count. Many Arsenal fans wish that local lad Laurie Cunningham had remained at the club so we could have seen him develop as a player but, unfortunately, he was deemed not serious enough for a professional career at Highbury. I wonder what the suits at Arsenal thought when they saw him only seven years later making his debut for Real Madrid as their first British player. He scored twice on that day, too.

Cunningham was a conundrum, a naturally talented footballer whose interests included designing his own clothes, dancing, karate and painting but who was also extremely shy. For many years, he was thought to be the first fully capped black player for England in 1977. However, more recently it was discovered that Benjamin Odeje had been selected in 1971 as a 15-year-old schoolboy.

Commissioned by Kick It Out, Getting the Third Degree, written by playwright Dougie Blaxland, opens with a fabulous rendition of When Will I See You Again complete with sequined gowns and choreography. Then we go right back to Walter Tull to give the audience some context of where Cunningham slots into the history of black football players in Britain. With a clever use of gender-neutral casting, Emile Clarke, Sabrina Laurison and Zara Gabiddon take us through Cunningham’s life using musical numbers as well as football reenactments with the three actors alternating between all the roles including that of Cunningham. The brisk story is interspersed with the racial abuse Cunningham faced in dance halls, in the streets and on the pitch. 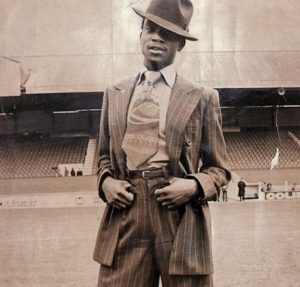 The title of the play comes from the nickname given to Cunningham and the two other black players, Brendon Baston and Cyrille Regis, while they were at West Bromwich Albion together: the Three Degrees. I always thought Ron Atkinson came up with that nugget. Although marketed in Manchester because of his brief spell on loan at Manchester United in 1983, when he was trying to regain his fitness most of Cunningham’s career was spent at West Bromwich Albion and my second team, Leyton Orient. He never quite settled at Real and the club never felt that he repaid them the huge fee of £950,000. But the rest of Madrid remembers him fondly for his two spells playing for Rayo Vallecano. The local press called him ‘la perla negra’, the black pearl – outside of Pelé they had never seen such a skilful black man playing football. His life was cut short after a car accident in 1989 while still in Madrid.

Cunningham is an interesting choice for Kick It Out, an anti-racism charity, to choose. He influenced so many of the black players who came after him and went on to play for England. Ian Wright talks of an opportunity to speak to him that he regrets shying away from. And now, in 2019, racially abusive incidents in football are being widely reported and high-profile black players like Raheem Sterling are using their considerable platforms to talk directly to the public without any journalistic filters about what they are facing and how they feel. At the end of Getting the Third Degree, we are left wondering “has anything really changed in 40 years?” 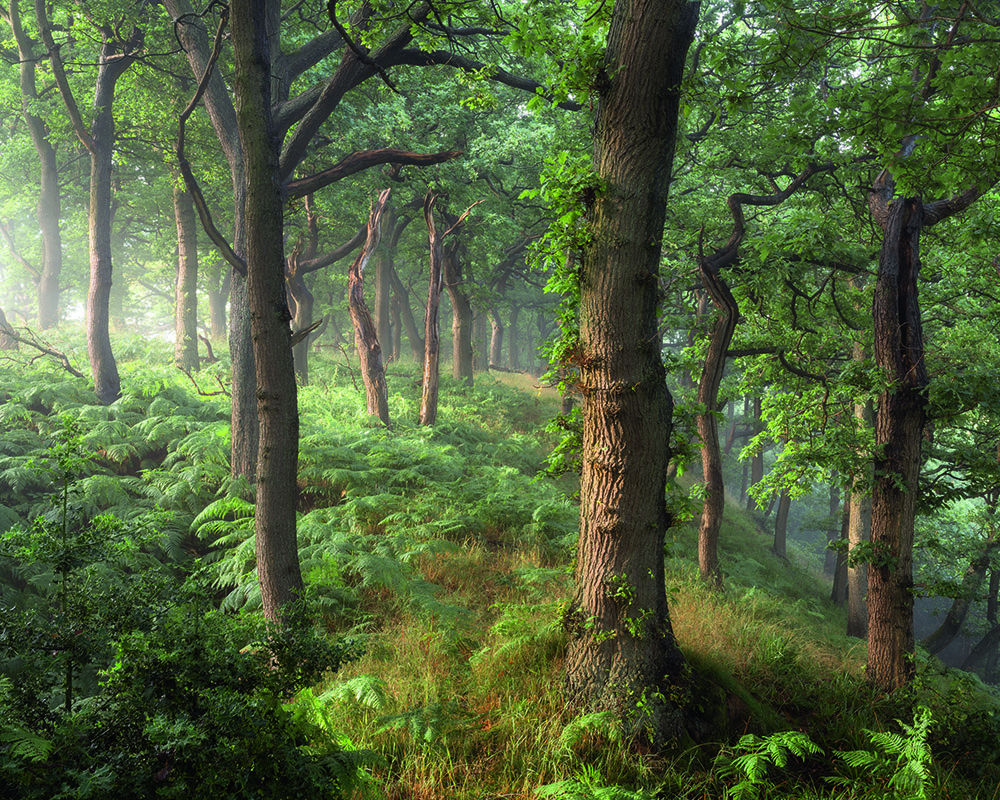 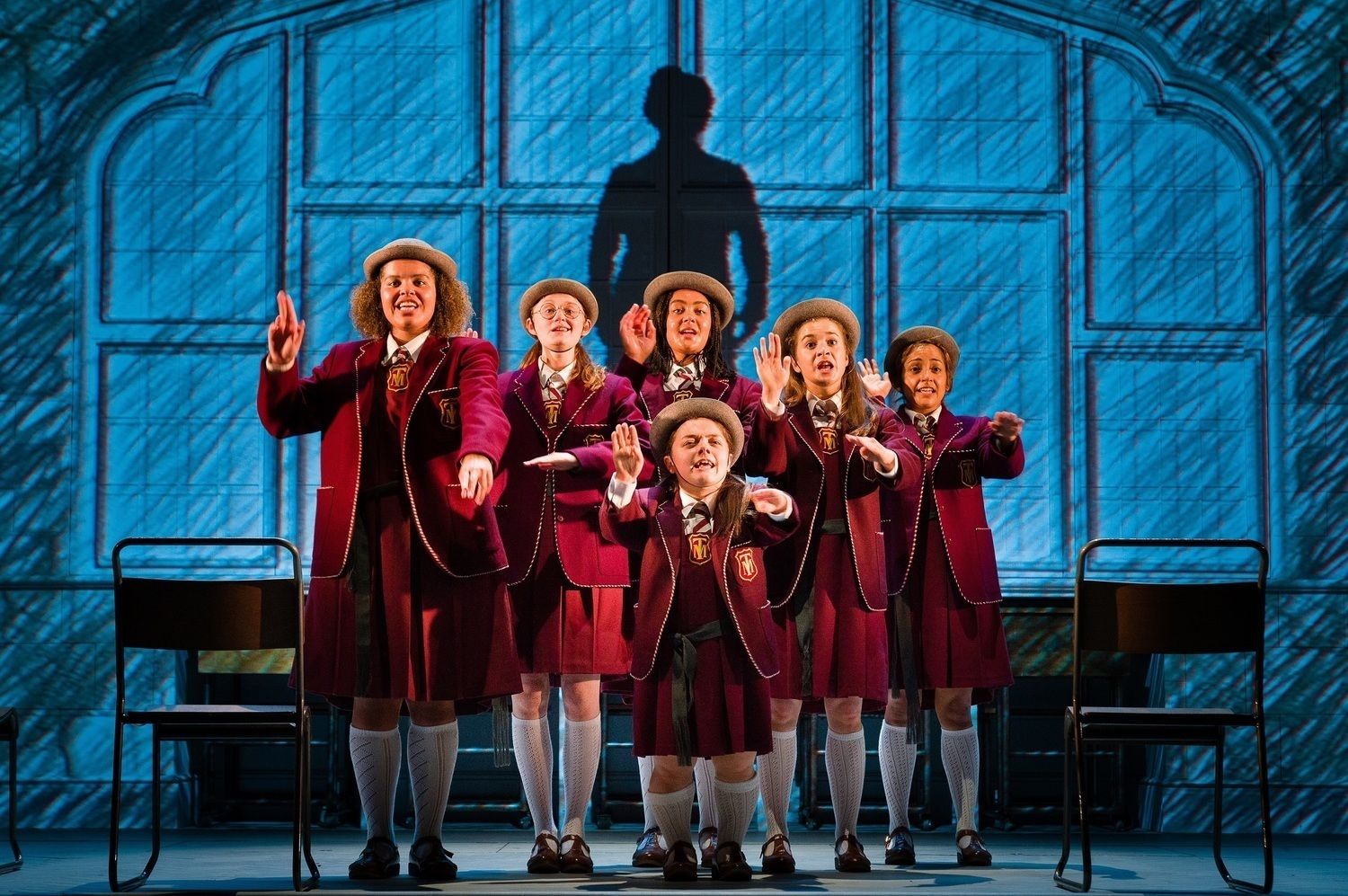 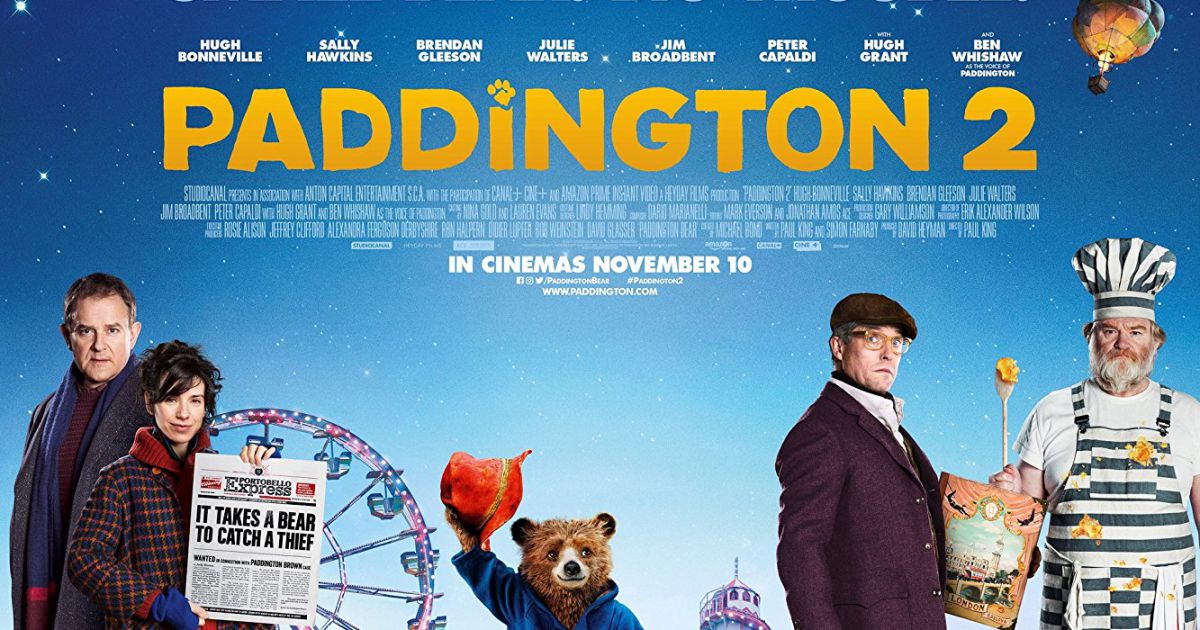 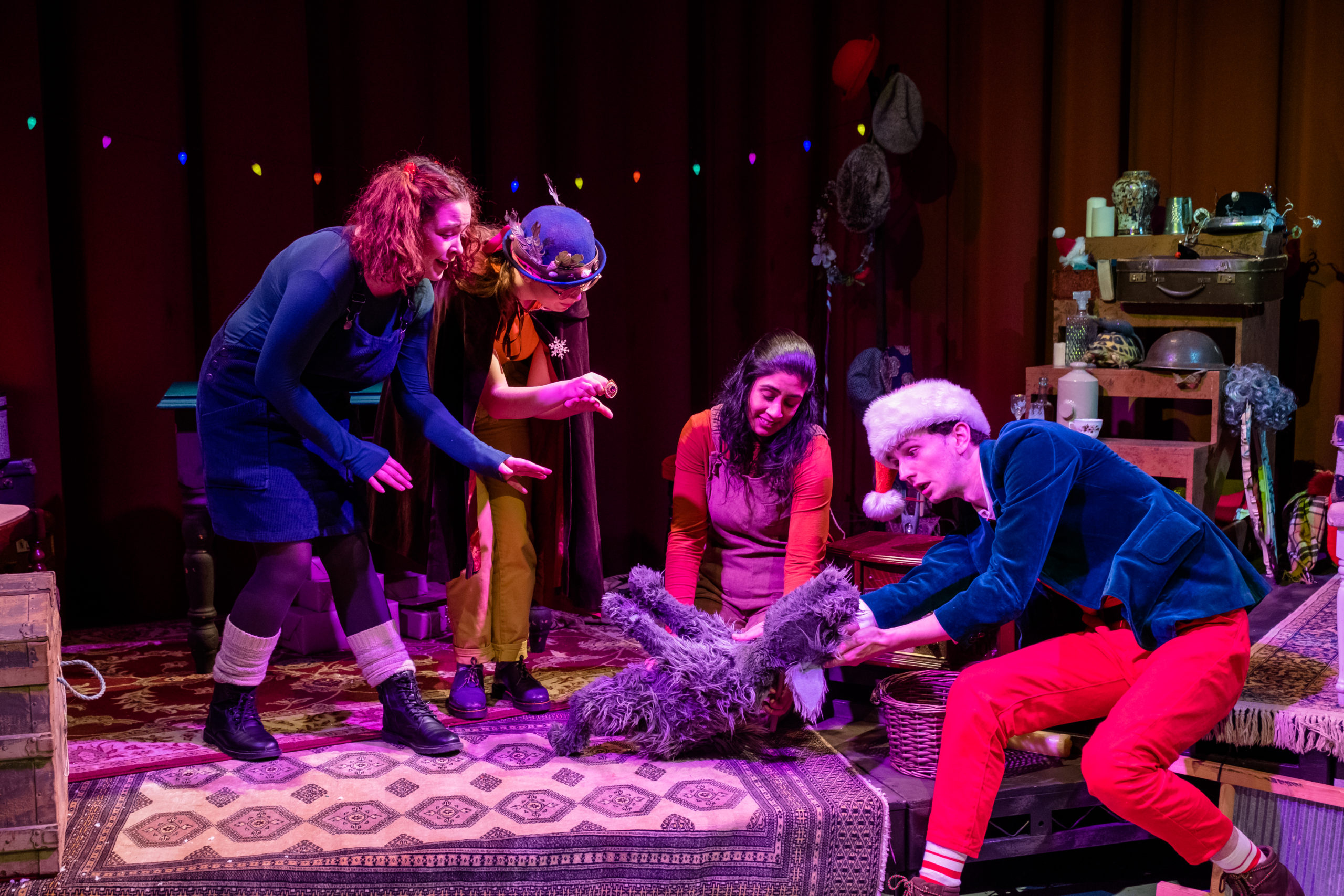