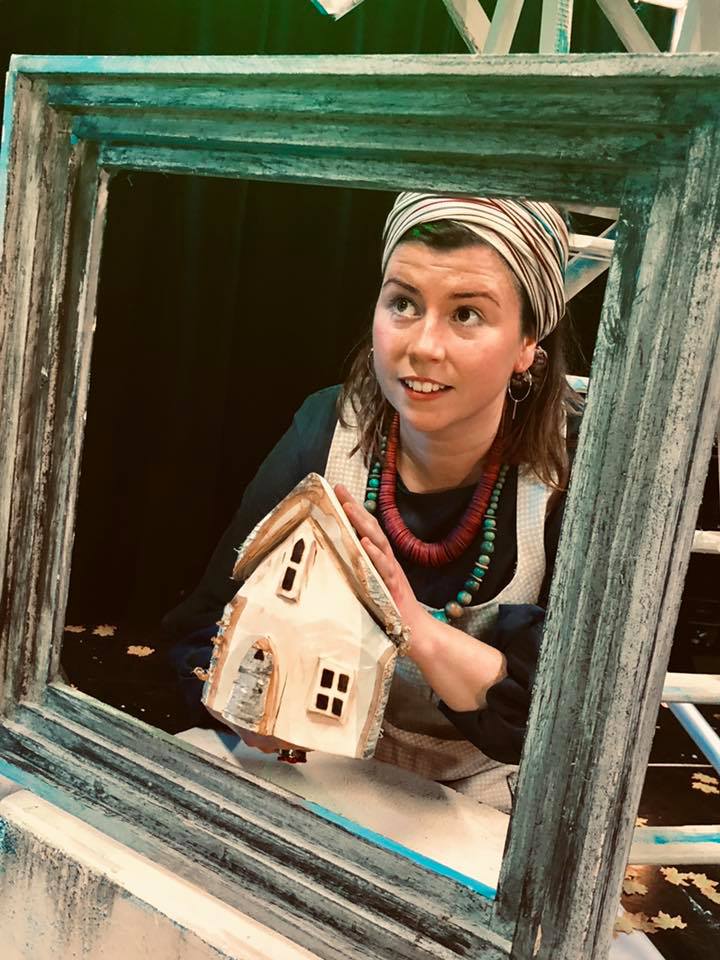 If I said this was Sondheim for kids you’d probably run a mile. But stop! Be not afeared! This is a fine, almost sung-through version of the grisly memoir which entranced the audience of four-year-olds and up, not to mention their parents, when I saw it at Oldham Library last Saturday.

It’s a tricky story to tell. Hansel, a tasty looking Sam Winterbottom, and Gretel, a feisty but obedient Natasha Davidson, live in their hovel on the edge of the woods with their dad, the spineless Daniel Hartshead, and their stepmother, the psychopathically unmaternal Sophie Ellicott. Times are hard and they are slowly starving to death, so step-mum, quite reasonably if you ask me, says: ‘There’s only enough food for two. Let’s dump the kids in the middle of the dark, dark wood and leave them there. They’re going to die anyway.’ And dad spinelessly agrees .

But the kids get wind of it, and Hansel loads his pockets with stones and leaves a trail which they follow back home. And then it all happens again, only this time Hansel uses breadcrumbs and the birds eat them, so they can’t find their way back and are properly lost. 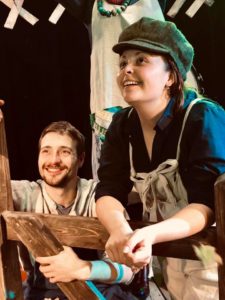 It’s the reiteration of the journey that can lead to longueurs, and the best way to solve it is to make a big thing of dad’s and step-mum’s reactions to the kids’ return so you rack up the tension, which the music here underlines rather nicely. But once the kids are lost in the woods and the gingerbread house appears, we know it’s all going to go horribly wrong.

Like lots of Grimm tales, women don’t come out of this too well. Having given us her infanticidal step-mum, Ellicott creates a deceptively cuddly witch who ends up in her own oven, and she judges the horror perfectly (nobody had to be taken out to recover). There’s a narrator in the form of the moon, who sees everything, if only she could remember what it was, nicely played by Madeleine Edmondson who gave us a gorgeous Tinkerbell in last year’s Peter Pan; and there are three children who play assorted woodland creatures to charming effect. 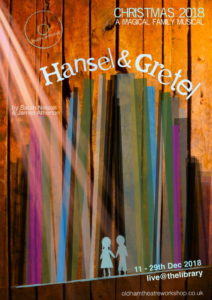 The show pulls off that difficult trick of being funny, dark and suitable for both adults and tinies alike, and everything about it is excellent – which should not be a surprise given its provenance. The adaptation is by Sarah Nelson, who teaches playwriting at Royal Central School of Speech and Drama and has lots of shows to her credit; and the music and the direction is by James Atherton, who wrote the music for the Royal Exchange production of Around The World In Eighty Days, which opens on Broadway next year.

The actors are all professional. Davidson won a Manchester Theatre Award for Best Supporting Actress in Bolton’s A View from The Bridge, Edmondson is a regular in Cold Feet, and Winterbottom is also a singer-songwriter who’s been touring the UK and the USA.

What all this talent has in common is Oldham Theatre Workshop (OTW), a creative powerhouse that has been feeding the casts of Corrie and other TV shows, films and theatres for 50 years. Funded by Oldham Council, it provides workshops for hundreds of local children and adults every year, a few of whom go on to become professionals. Atherton is the artistic director and they operate with a small staff and a tiny budget.

This is the third Christmas show that OTW have mounted in the library, providing a good alternative to the panto up the road at the Coliseum, and all done on a shoestring. It runs at 1 hour 40 minutes including an interval, and you can see it at Oldham Library, next to Sainsbury’s car park, from now until December 29 at 2.30pm and 7.30pm, except Christmas Eve 1pm, and not the 23, 25 or 26. For my part, I want to see what they could do with the kind of budget the Coliseum has. 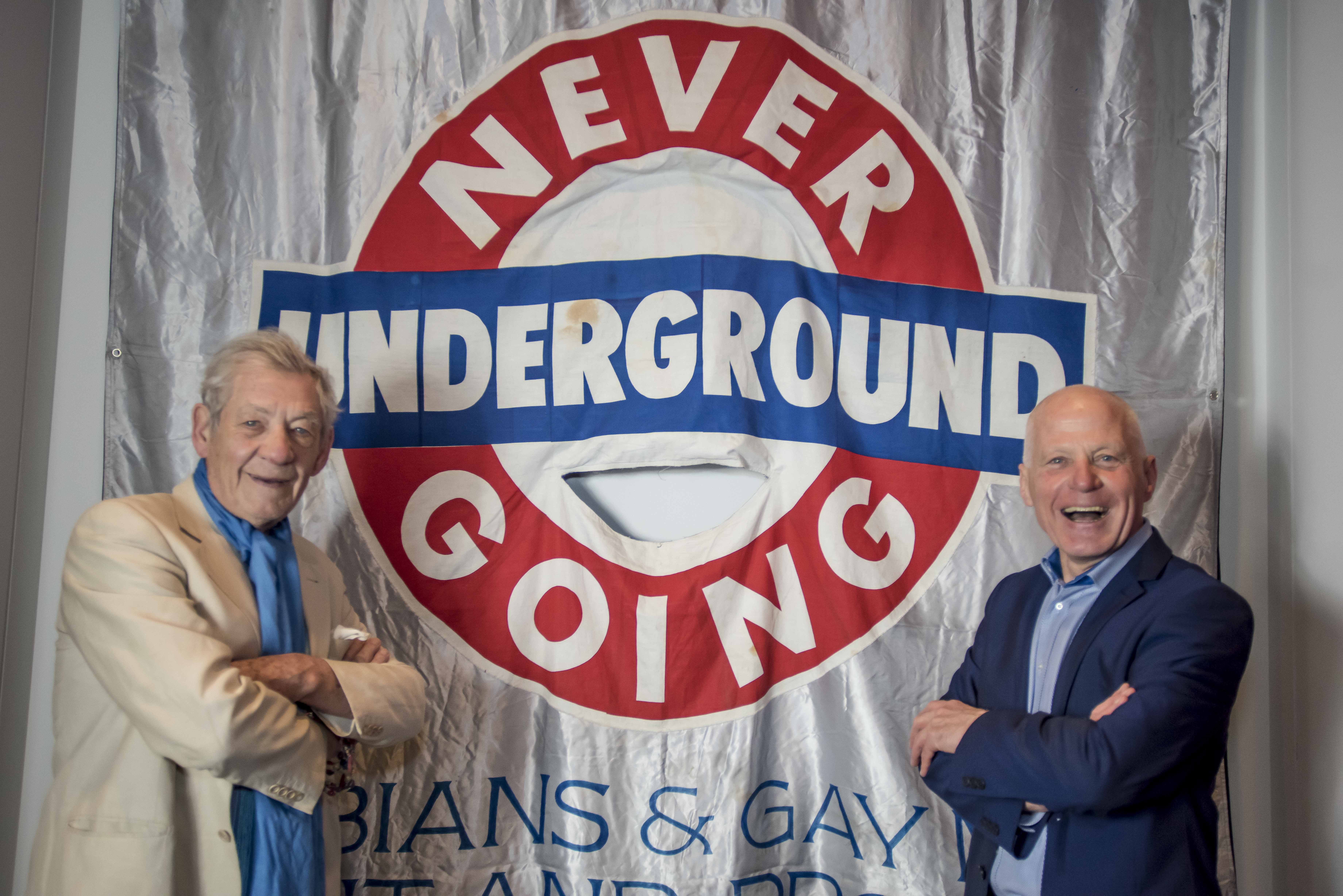 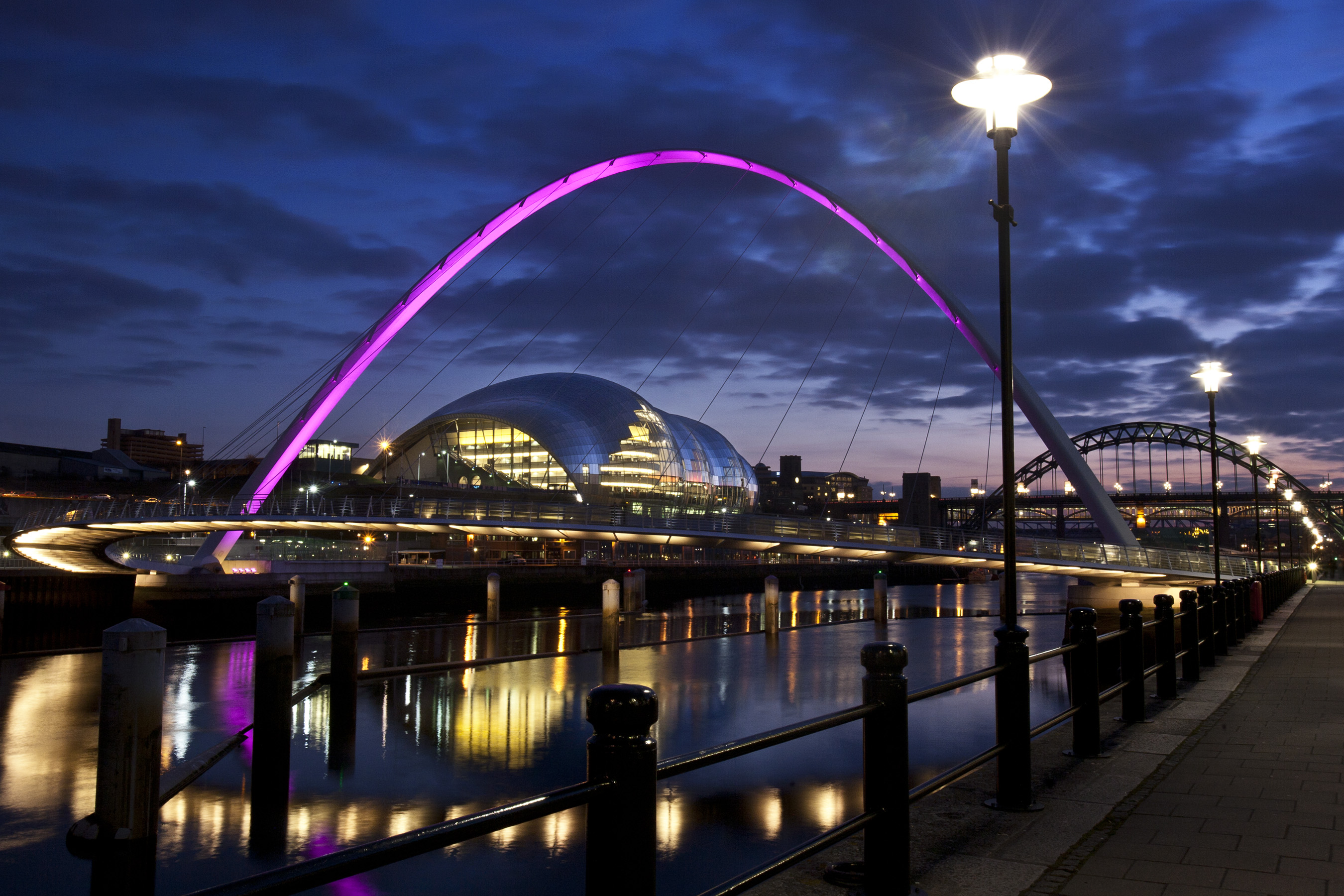 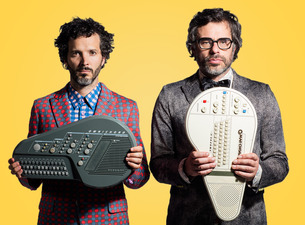