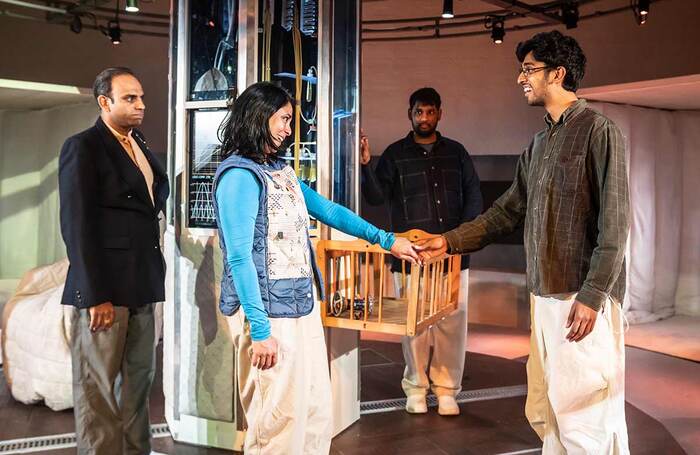 The plays of Anton Chekhov, like the man himself, are Russian to their very core, so much so in fact that the Rodina is practically a character in her own right. So, can the work of this most Russian of writers survive transplantation to another, altogether more alien environment?

Well, yes, it can, and in the case of Vinay Patel’s science fiction adaptation of The Cherry Orchard at HOME in Manchester, it doesn’t just survive, it thrives.

So, an old ancestral estate in Russia becomes a vast spaceship hundreds of years into a generational voyage to colonise another planet. The Romanov era Russian caste system is replicated anew. The aristocrats are now the ships hereditary officers and their families are the ‘upper deckers’. The serfs have become the would-be colonists, the ‘lower deckers’, deprived of the perks of power and any real agency over their lives. And all are descendants of the Indian subcontinent back on Earth.

And the cherry orchard? Well that’s still a cherry orchard, transplanted to the ship and cherished for generations by the ship’s hereditary captains, becoming a living symbol of duty, tradition and, eventually, denial and intransigence. 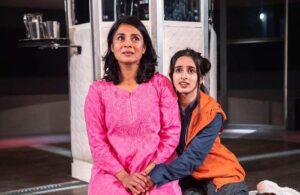 All is not well on The Ship. Generations of decanted clones, bred for command, have clearly dulled those entrusted with completing the holy writ that is The Mission. Meanwhile, discontent and resentment among the toiling masses on the lower decks has built up and is threatening to explode into insurrection.

Added to all this is the fact that the ship itself is clearly falling apart, kept going only by the sheer inertia of her early velocity and hundreds of years of tradition. And now news has spread that a habitable planet has unexpectedly been detected in their immediate vicinity, intensifying unrest among the lower deckers.

The play opens with the return of Captain Prema Ramesh and her small entourage from a five-year expedition to study an astronomical phenomenon. In reality, the expedition was a grief-stricken flight from the accidental death of her son, in her beloved cherry orchard.

The captain, played by Anjali Jay, greets both those she left behind, and the changed circumstances she finds, with a studied, upper decker insouciance, periodically punctuated with sudden, intense emotional depths, all skilfully delivered by Jay.

Slowly, a contest for power emerges between her and one of her officers, Cadet Lenka, a former protégée of lower deck origins. Lenka, played by Maanuv Thiara, is no vanguard of the proletariat, but he does understand that change must come and he’d much rather it didn’t sweep away his adopted upper deck family.

Thiara’s adept performance slowly draws the audience into the Lenka’s private agony, the conflict between his personal loyalties and his deep frustration at the stagnant, unjust condition of shipboard life. Gradually, in a fine ensemble performance, the cracks and fissures and the hopes and fears of the characters and the social system they inhabit are laid bare.

Special mention must be made of Hari Mackinnon in his role as Feroze, an ancient and malfunctioning android. Mackinnon portrays Feroze in a deeply empathetic manner, delivering along the way a fine physical performance that will linger long in the memory. 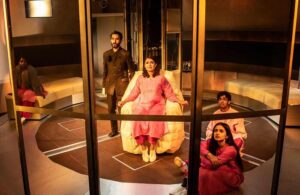 Chekhov, together with Ibsen and Strindberg, is widely regarded as one of the founding fathers of modern theatre. His work endures not least because his mastery of simple yet subtle and insightful storytelling, which lends itself to each successive generation.

In his daring interpretation of The Cherry Orchid, Patel has successfully met the highly difficult challenge of delivering Chekov without Russia. The staging is clever, the direction accomplished, and the setting, a ship in deep space, is not a gimmick – rather it’s one of the key factors in the success of this adaptation. Patel his given the play new space to explore Chekhov’s key themes of family and loyalty, of the old and the new, in imaginative new ways.

The Cherry Orchard runs until Saturday, November 19, 2022 at Home, Manchester 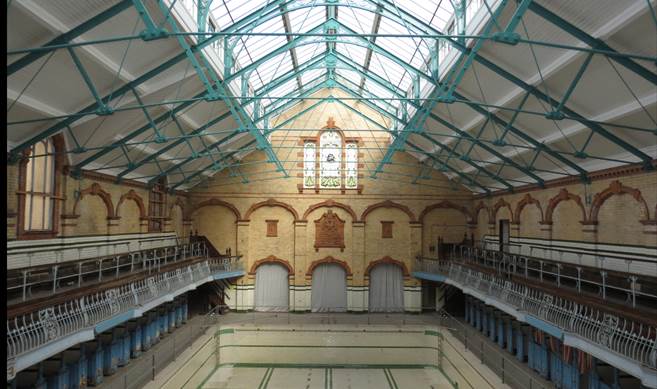 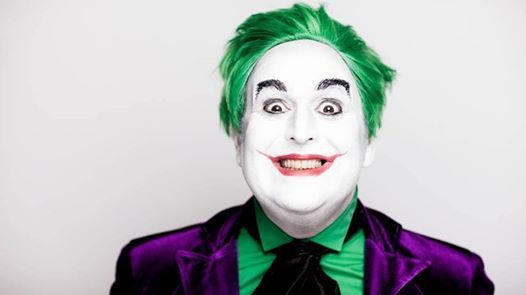 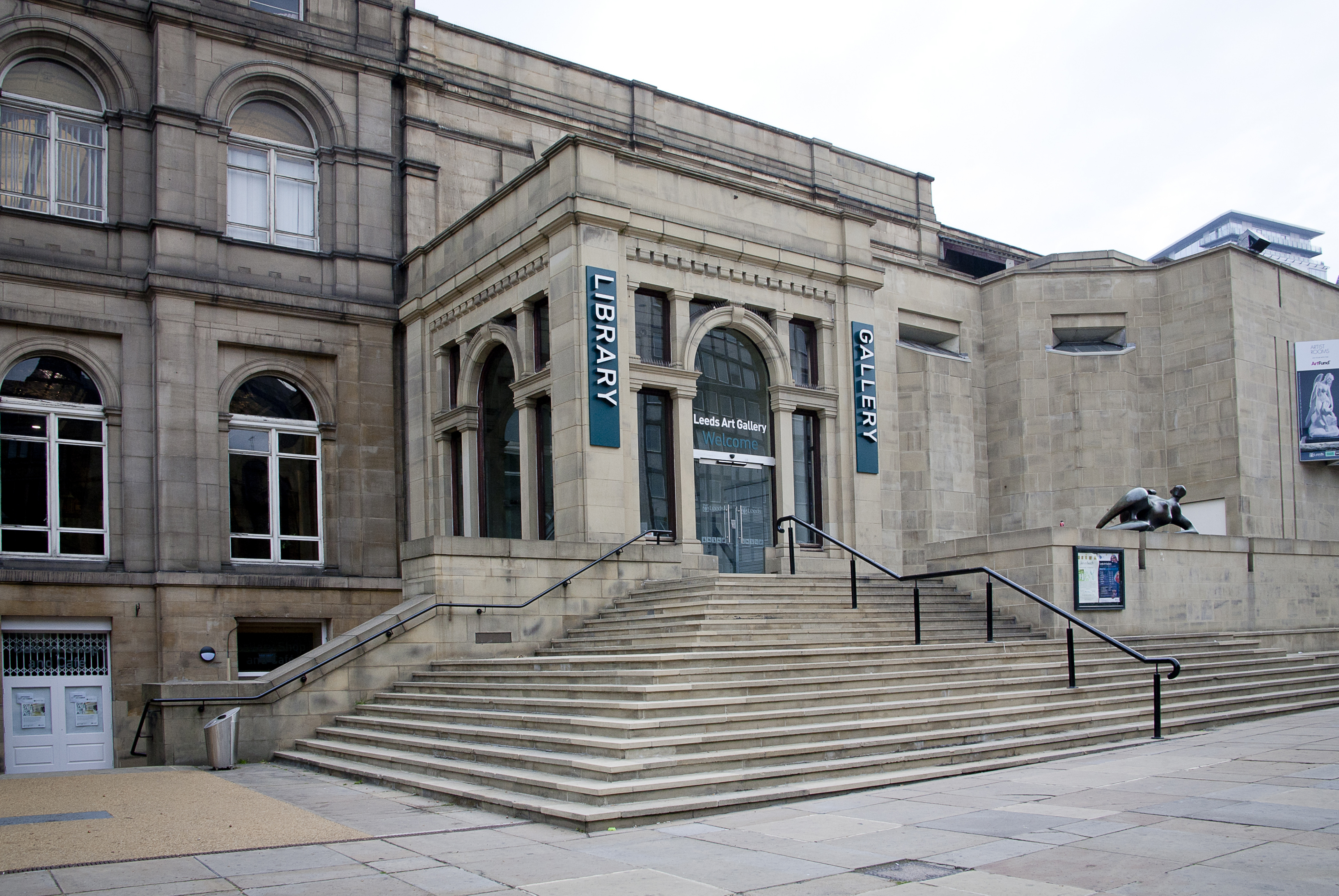 Leeds Art Gallery: Northern Soul has a sneak preview before it reopens to the public