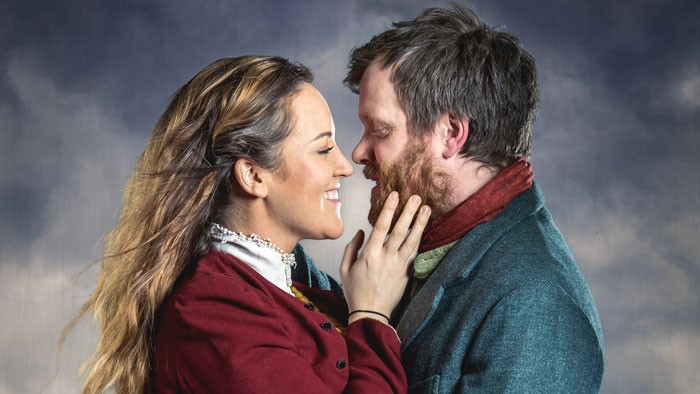 Any work with the title The Hired Man has got to be a socialist polemic based on the Marxist contradiction between Capital and Labour, doesn’t it? Well, not exactly. This is a love story, a woman’s love for a man and a man’s love for the land, but it takes place at the turn of the last century when capitalism was as indifferent to the needs of working people as it is now.

It’s also a story of requited lust, which is always good, and it is the thing that drives the rest of the story. Emily, a coper, played by the capable Lauryn Redding, marries the devoted John, a hard-working if somewhat uncomplicated Oliver Hemborough who has been hired by a Cumbrian sheep farmer, Mr Pennington, played by a severe John Bonner. These are the days of hiring fairs, which appear to be a bit like sophisticated slave markets, with work going to the lowest bidder, although you got a house with the job, be it ever so falling to bits.

Emily and John set about fixing up the ruined cottage they’ve been given, and John works hard on the farm, leaving Emily alone in the house all day. Which is where Jackson, Pennington’s son, finds her. A bored housewife meets handsome devil-may-care relatively-rich boy. And what’s the result? That would be telling. 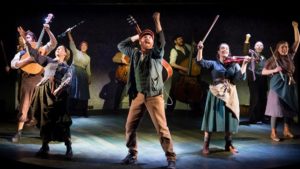 Based on the book by Melvyn Bragg, and adapted by Howard Goodall, The Hired Man premiered in 1985 and ran for five months in the West End. The programme says it created an entirely new sound for British musicals but I don’t think that’s true. Goodall’s music comes largely from the English folk tradition, and it is almost sung-through which was new then. A man sitting near me said, “it’s practically an opera’, but lots of community theatre companies were doing this sort of thing, although they never made the West End.

In this production the actors are also the musicians. While this is common, for reasons of cost as much as style, it’s easy to forget that the form was also pioneered in community theatre (which barely exists now) and reached its apotheosis with Bob Carlton’s Return to The Forbidden Planet for London Bubble which also opened in 1985. 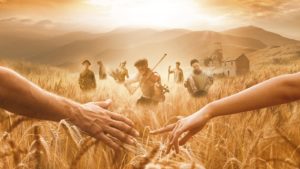 Everyone in this production is wonderful. It’s a true ensemble piece, although Lauryn Redding’s Emily is the centre of the action, and she has a lot of singing to do which she does beautifully.

The Hired Man is that rare thing, a good night out which is also a fine piece of political theatre because the lives of the characters are entirely mediated by circumstances beyond their control. The question the play raises is: ‘why?’. 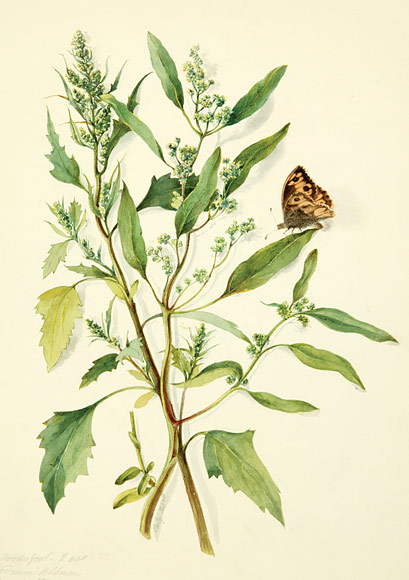 Art for All: Thomas Horsfall’s Gift to Manchester 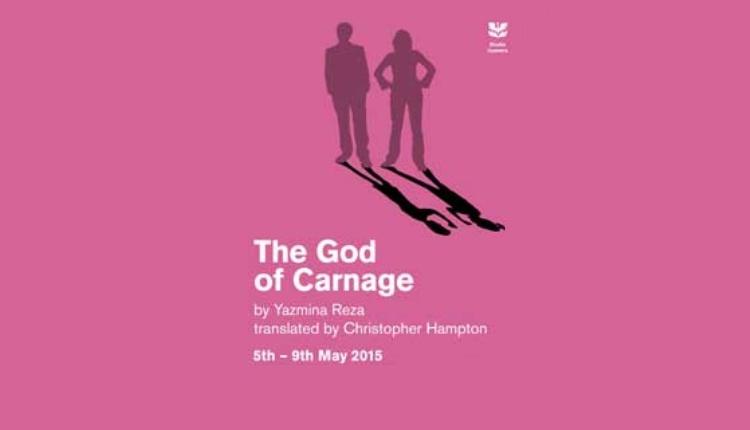 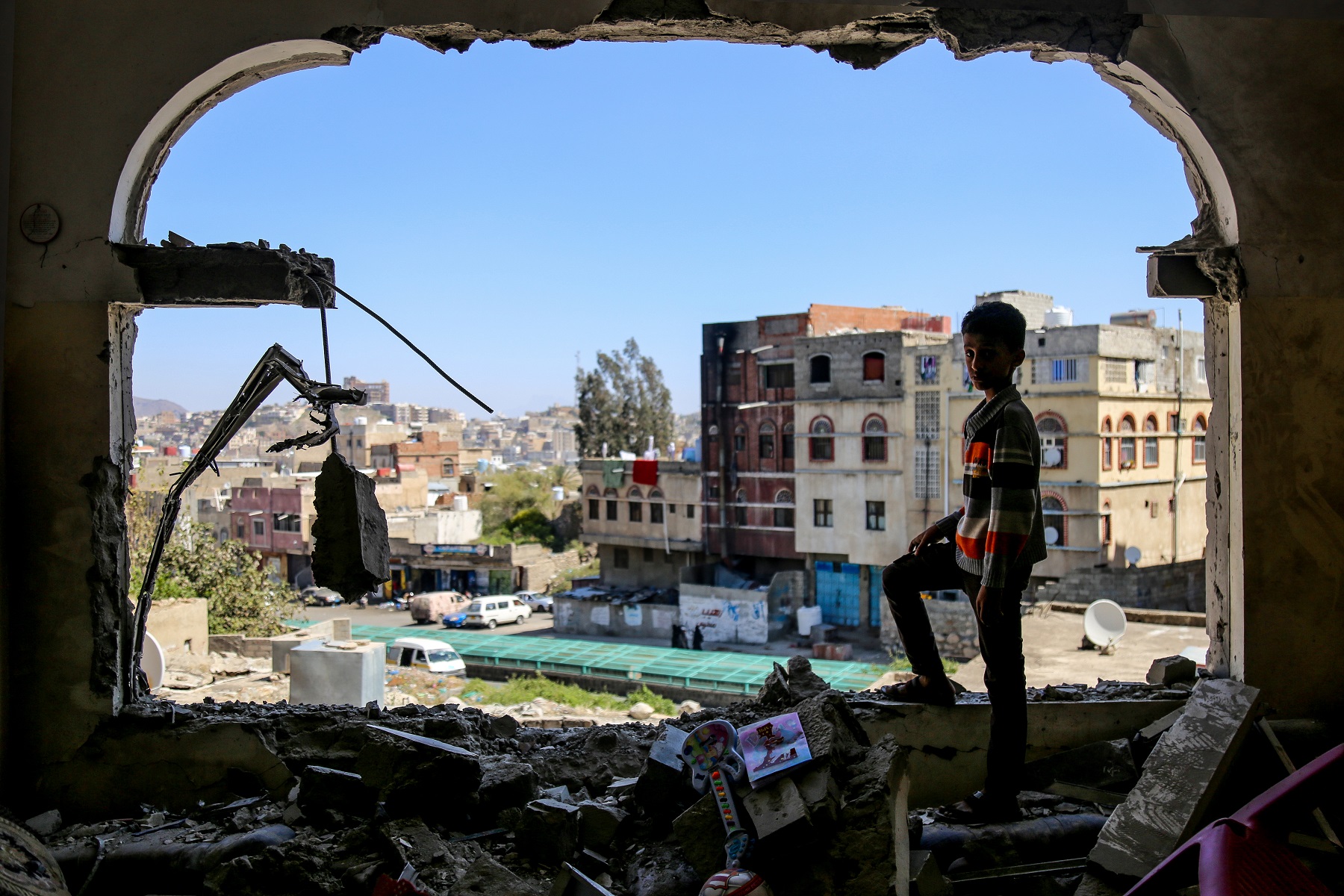