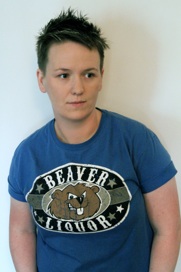 In the first of a new series, Sara Hughes talks to Hazel O’Keefe and Kerry Leigh from Laughing Cows about the second Women in Comedy Festival, a new venture called Comix Live and the challenges of being women on a comedy circuit long dominated by men. 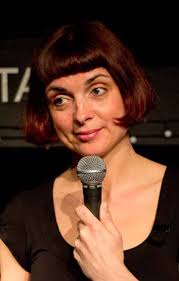 In a wide-ranging discussion, Sara asks Hazel and Kerry about the ethos behind the Women in Comedy Festival, the secret to the success of Laughing Cows Comedy, the longest running comedy club with an all-female line-up in the UK, and what it means to be a stand-up comic.

Women in Comedy Festival 2014 runs from October 11-26, 2014 at venues around Greater Manchester. For more information, follow this link: http://www.womenincomedy.co.uk/2014/home.html