Helen Nugent May 27, 2021 Art, Arts Comments Off on “In a new world, we’ve had to make new art.” Adam Szabo, Chief Executive of Manchester Collective, writes for Northern Soul 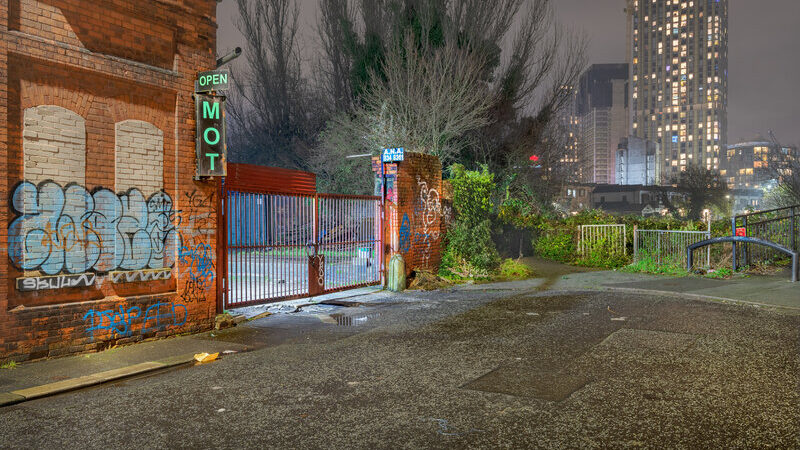 At Manchester Collective, our work used to be about travelling around the country and performing live concerts to a large number of people packed into relatively small spaces. Like most performing arts organisations, we have had to reckon with the fact that our old ways of working are no longer fit for purpose. In a new world, we’ve had to make new art.

Dark Days, Luminous Nights was a child of necessity. How could we make a piece of work that felt ‘real’ and intense, that would sweep our audiences right off their feet and make them forget the world that they lived in? How could we do all of that in a safe, controlled, compliant way and for a smaller number of people?

Music has always been at the heart of the work that we make. Rakhi Singh (our music director) and I started by compiling a programme of work that we would record, socially distanced, in the studio with our players. This was summer 2020. It was important to involve as many musicians as we could safely manage. Our artists are freelance players and many of them had fallen through the cracks of the various relief programmes offered by the Government. We ended up with The Centre is Everywhere, a programme of work for string ensemble, which was built around a new piece by British wunderkind, Edmund Finnis.

As we wrapped up the recording process, we were joined by three more collaborators: director/photographer Simon Buckley (from Manchester), filmmaker Adam Blyth (from Hull), and Blackhaine, a Salford-based movement artist. It was a northern project designed to tell the story of a city through newly commissioned music, dance, photography and film. 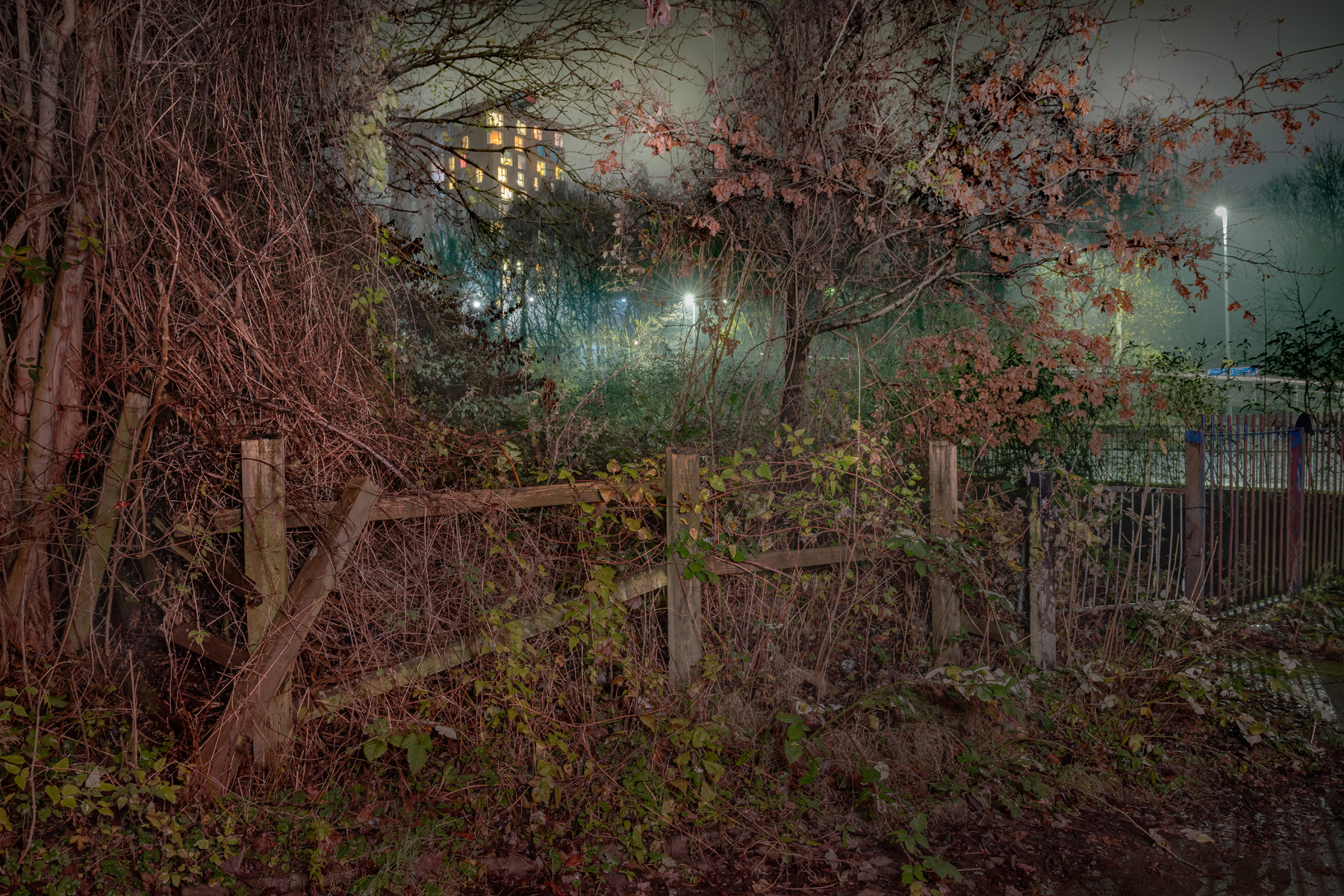 I could tell you about the night shoots from 6pm to 4am with the crew and company roaming forgotten corners of Manchester and Salford. I could tell you about Simon’s remarkable photography, stills that capture a city in the act of transformation, old becoming new, in the dead of night and at the first blush of dawn. I could tell you about Blackhaine’s extraordinary, hateful, repentant, brutal choreography. We found ways to work together, to create something new and remarkable that was more than the sum of its parts. Our music bound the work together, but this wasn’t a concert piece. It was something utterly different to anything we’d made before.

Now it’s done. An hour-long experience for audiences comprising a film, a sound installation, and an exhibition of breathtaking photographs. It’s destined for a life on tour. Dark Days, Luminous Nights can travel to parts of the country where, right now, it would be impossible for us to perform. But we’re starting with a home game. The show opens at The White Hotel in Salford, an ex-MOT garage in the shadow of Strangeways Prison and one of the most exciting arts spaces in the country. It’s a hub of creativity, a place to create and witness subversive new music, writing and performance art. 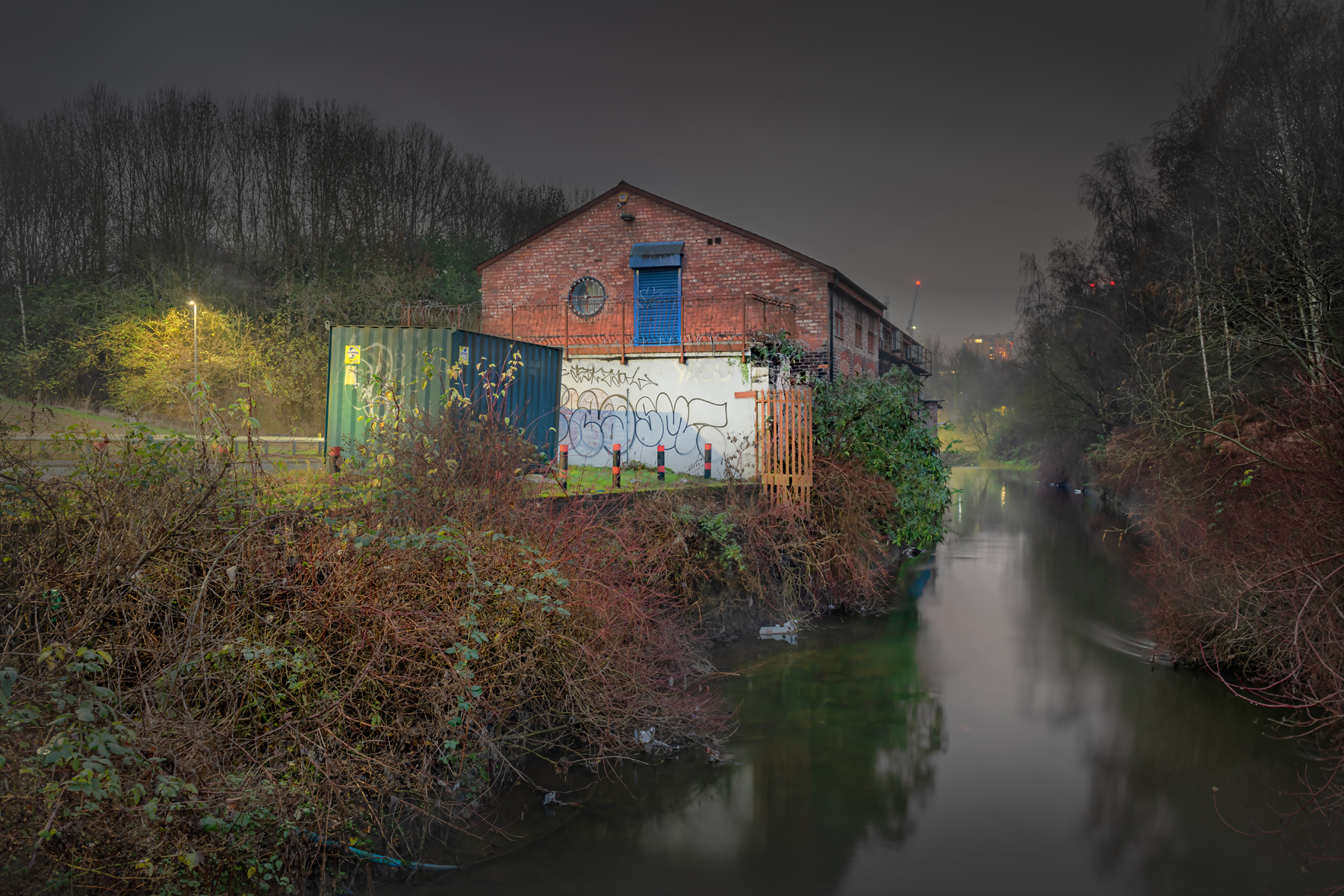 We used to exist on the road as part of a churning, international arts ecology. That world still exists and, one day soon, I know we’ll be back on tour. However, I feel lucky that we’ve had this chance to stop and take stock. It’s forced us to reconsider our work, where we belong, and who we serve. We’ve started to recognise the magnificent breadth of unmade new work, ready for discovery. New art for new times.

Viewing slots are ticketed and on the hour (running between 1.30 and 10.30pm on weekdays, and 10.30am–10.30pm on the weekend), with limited capacity and social distancing measures in place. Advance booking is required.