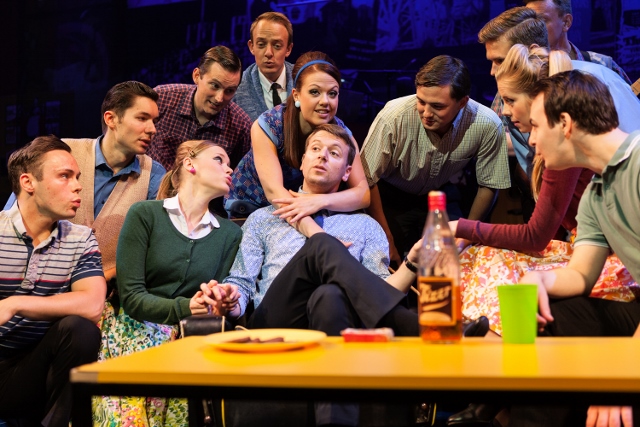 WIN A PAIR OF TICKETS TO SEE DREAMBOATS AND MINISKIRTS AT VICTORIA THEATRE, HALIFAX

The sequel to Dreamboats and Petticoats – what happened to Bobby & Laura and Norman & Sue? 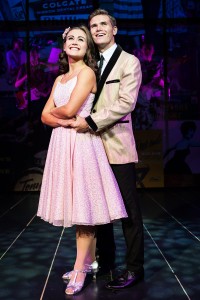 It’s 1963 and the world is changing. Bobby and Laura’s single Dreamboats and Petticoats has not taken off. Norman and Sue have settled down to non-marital bliss… and a baby. But Ray and Donna seem blissfully happy. The advent of The Beatles and the Merseyside sound is inspirational.

But will it inspire Bobby and Laura to have one more shot at stardom? Will it move Norman to get off the drains and find that singing voice he has longed for, and Ray to realise his ambition and manage a really top pop act?

All will be revealed in a follow-up with the same wit, charm, and great songs as Dreamboats and Petticoats. Many of the songs are from the next period in pop history.

To be in with a chance of winning a pair of tickets to see Dreamboats and Miniskirts on April 27 at 7.30pm, simply sign up to the Northern Soul newsletter (details of how to do this are on the right hand side of the page) and answer this question: in Northern Soul‘s competition to win tickets to see Rigoletto at the Victoria Theatre, which theatrical company staged the opera?

A winner will be picked at random and notified by April 16, 2015

What: Dreamboats and Miniskirts 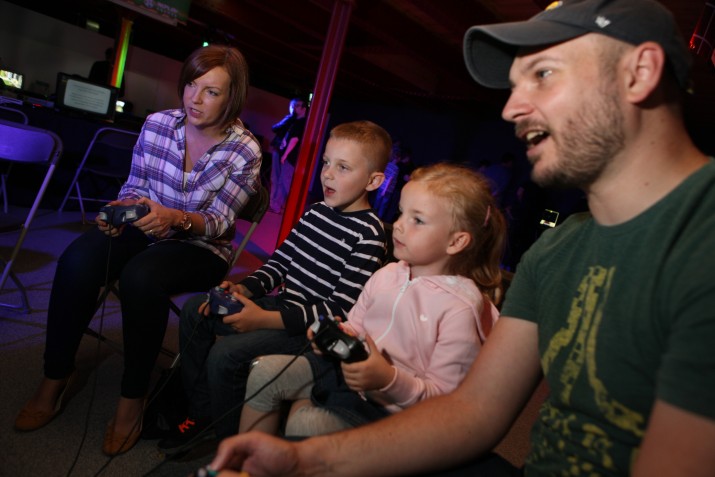 Win tickets to gaming festival PLAY it! in Manchester 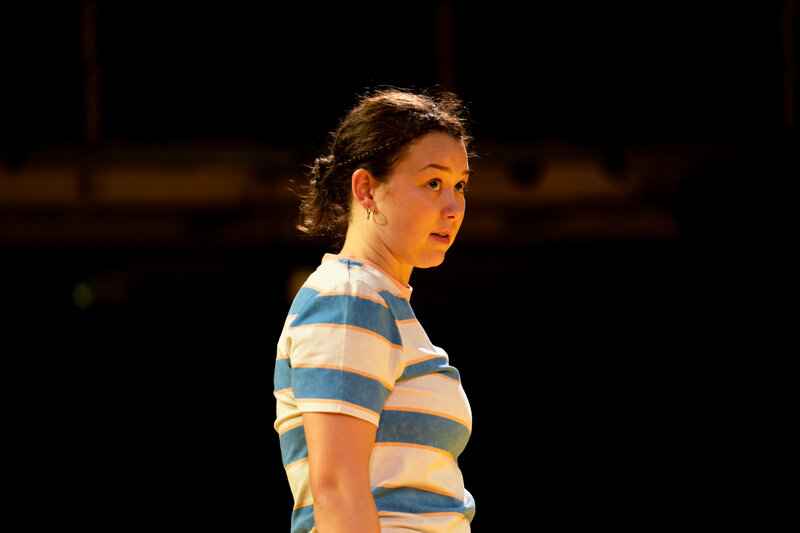 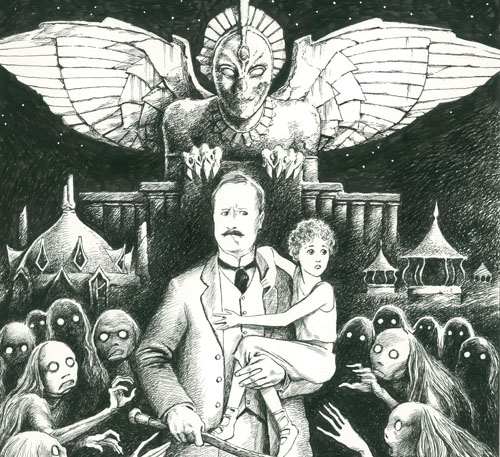 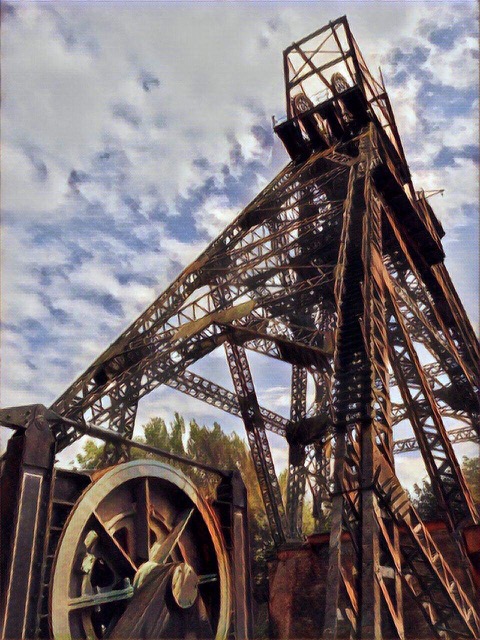