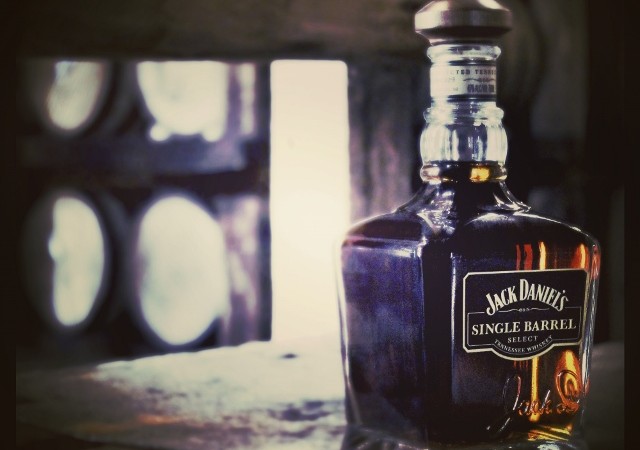 Northern Soul has joined forces with Jack Daniel’s to celebrate the festive season – by offering whiskey lovers the opportunity to own a personalised bottle of Jack Daniel’s Single Barrel.

Not just any Jack Daniel’s barrel is granted the status of Single Barrel. Every so often, the Jack Daniel’s Master Tasting Panel discover a barrel of whiskey so special, they put it to one side. Those that are, are carefully hand-bottled one at a time, each bearing an individual rick number and bottling date.

Jack Daniel’s will be offering busy Manchester Christmas shoppers some much needed respite at The Whisky Shop. Pick up a bottle of Jack Daniel’s Single Barrel on December 10 or 11 and you’ll be treated to a free bottle engraving. In the spirit of Christmas you’ll also have the pleasure of a free Single Barrel whiskey on the rocks while you wait.

With no two barrels of Jack Daniel’s Single Barrel the same, make your Christmas a little different this year.

To be in with a chance of winning a personalized engraved bottle of Jack Daniel’s Single Barrel simply sign up to the Northern Soul newsletter (details of how to do this are on the right hand side of the page), and answer this question: At what venue was the recent music festival, The Whisky Sessions, held?

A winner will be picked at random and notified by December 13, 2014 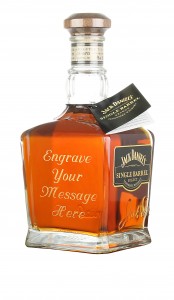 WHAT: Free engraving and tipple at The Whisky Shop with Jack Daniel’s Single Barrel