“Red wine is about depth of flavour, tannins, feel and weight in the mouth.”

Helen Nugent March 6, 2021 Enterprise Comments Off on “Red wine is about depth of flavour, tannins, feel and weight in the mouth.” 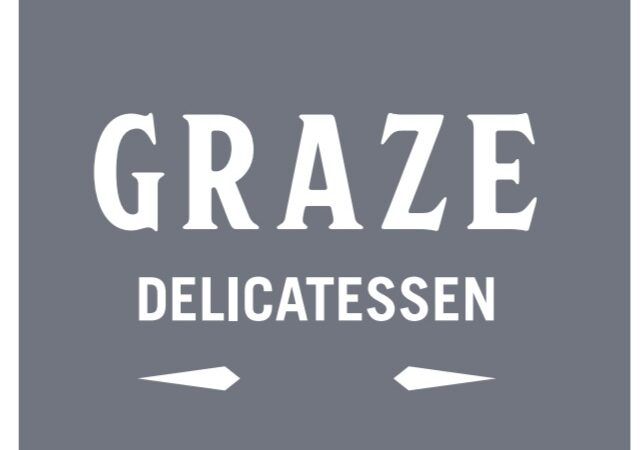 Last month, drinks enthusiasts from around the world attended the People’s Choice Drinks Awards 2021 from the comfort of their own homes. The awards constitute the only competition to enlist the help of enthusiastic consumers in the judging process. Here, we talk to one of the sponsors, Graze Delicatessen in Lancashire. 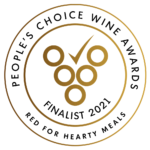 Tony May, owner of Graze Delicatessen, a deli in Ramsbottom, is no stranger to the awards having previously been a judge at the inaugural People’s Choice Wine Awards back in 2017. So, not only is he familiar with the process, but he most definitely knows his Malbec from his Sangiovese.

May has an impressive pedigree. After graduating from culinary college in 1997, his first job was at Isola Bella, an Italian restaurant in central Manchester, as a commis chef. He discovered a passion for Italian cooking and continued to work in various Italian restaurants, quickly climbing the ranks. Looking to widen his expertise, he secured a position at The Lowry restaurant in Salford Quays before heading to the acclaimed Nutters Restaurant in Rochdale. Later, he achieved head chef status at Mr Fred’s Bar and Lounge, Stanley House Hotel Restaurant.

Graze Delicatessen opened in August 2020 and, while the early days of navigating the COVID-19 pandemic were understandably difficult, the eatery soon became an integral part of the local community. Fellow dad and freelance graphic designer, Andrew Bell, was so passionate about having a deli on his doorstep that he provided free fonts and menus – a real testament to Graze’s appeal.

May had always wanted to own a local deli, serving food that he believes people really want. Judging by the myriad of comments on social media, he was right about that. Appreciative comments include those about the hearty ready meals that can be picked up on the way home from work (or, currently, on the daily walk), fresh homemade bread, salamis, cheeses, sandwiches with tasty fresh fillings that don’t cost the earth and a fresh fish counter. And all of these offerings have been a big hit.

Northern Soul: Why did you want to be a judge at the inaugural People’s Choice Drinks Awards back in 2017?

Tony May: I liked that it was the public choosing what they liked and why, and that you didn’t have to be a professional.

NS: What did you enjoy about being a judge?

TM: Initially, I felt a bit of pressure as there were some professionals. But I found it was a huge confidence boost to my knowledge when they agreed with me in discussions. It was a really enjoyable, relaxed event.

NS: Why did you choose the Food Friendly Wines: Reds for Hearty Meals category to sponsor this year?

TM: I was torn between BBQ reds and hearty reds. However, when I did the wine-tasting, I was on the table that got hearty reds and we were all cheering. To me, a hearty red is wine and they tend to be the favourite among wine lovers. 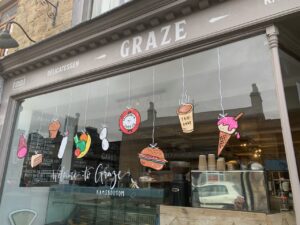 NS: What makes a good red for a hearty meal? What sort of things should people be looking for in this kind of wine?

TM: A hearty meal to me is full of flavour, so I look for a full-bodied red wine that will match the flavours, including when I’m eating things like a roast beef dinner or pie, mash, peas and gravy. When looking to pair a wine, my advice is to look for regional. If you are having bœuf bourguignon, ideally a French red or a Rhône. If you’re having an Italian/Tuscan sausage pasta, a Chianti or another Italian red. 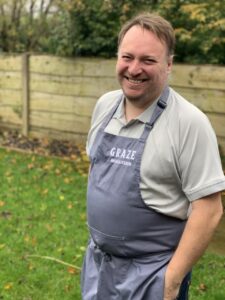 NS: Do you prefer red wine to white wine or rosé ?

NS: Do you think it’s important to have events like the People’s Choice Wine Awards?

TM: Absolutely. When I first started to be interested in wine, I felt intimidated going into wine shops not quite knowing what I was after. This event shows people that they can get a large variety of quality wine from the supermarkets and they can afford to experiment to see what they like.

NS: Can you describe your favourite hearty meal? And which red wine would you pair with that?

TM: I would choose a slow roast lamb shoulder with mashed potato, roasted root vegetable with a red wine jus. I would pair  it with a classic Bordeaux new world Cabernet Sauvignon as it’s a wine that can handle the flavour of the lamb. Red wine perfection. 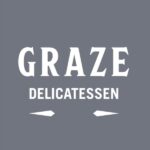 For more information about the People’s Choice Drinks Awards 2020, visit the website.