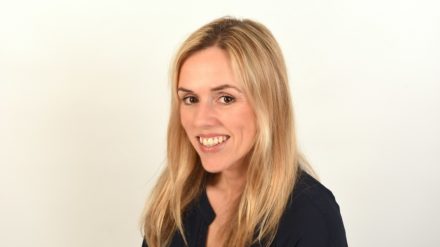 It’s no exaggeration to say that Bolton-born Kelly Michelle Walsh is a veritable ray of sunshine on a grey and grim wet day. 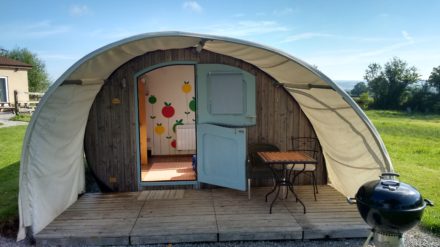 Fleetneedles Forage does Glastonbury – the town

Claire Fleetneedle August 23, 2017 Comments Off on Fleetneedles Forage does Glastonbury – the town

My first trip to Glastonbury was to the festival in 1995 when the town was a passing blur before we joined the throng. 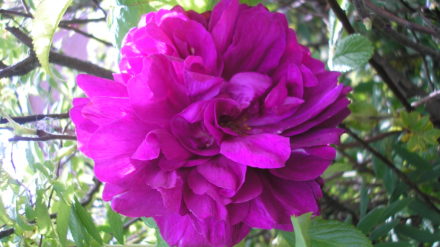 Fleetneedles Forage: The Roses of the North

Claire Fleetneedle June 27, 2017 Comments Off on Fleetneedles Forage: The Roses of the North

Roses are an enduring icon of the North: red for Lancashire and white for Yorkshire. 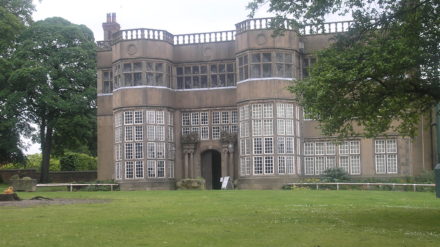 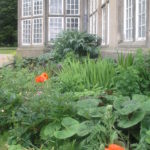 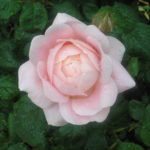 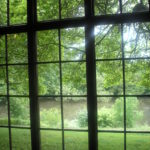 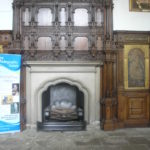 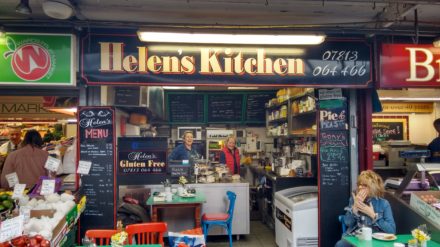 As a coeliac, nipping to a café for a bit of lunch is something I don’t get to do very often. 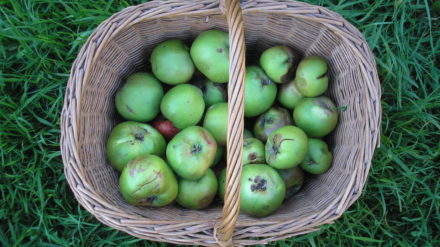 Claire Fleetneedle March 10, 2017 Comments Off on Fleetneedles Forage: how do you like them apples?

Apples are taken for granted in our supermarket multi-choice world. 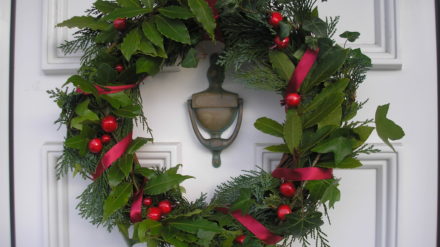 It’s hard to believe it’s December and Christmas is upon us. It’s the time of year when fairy lights in various hues begin to adorn houses along our street, and Christmas trees appear overnight with neon twinkles and gaudy baubles. 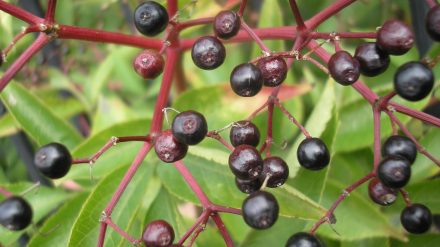 Fleetneedles Forage: The Magic of the Elder Tree

Claire Fleetneedle October 29, 2016 Comments Off on Fleetneedles Forage: The Magic of the Elder Tree

A few weeks ago I bought a copy of Hans Christian Andersen’s fairy tales. 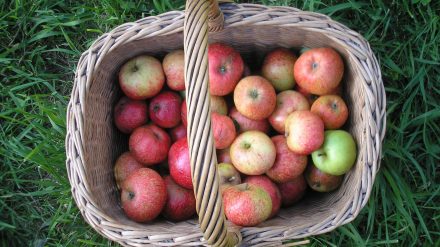 Fleetneedles Forage: Waste Not, Want Not

Claire Fleetneedle September 5, 2016 Comments Off on Fleetneedles Forage: Waste Not, Want Not

Inexplicably, Autumn is already beckoning and there are brambles, plums, apples and a host of other fruits ripening aplenty. 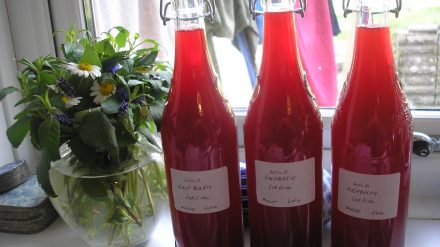 After my fibromyalgia diagnosis five years ago, I began to make significant changes to my lifestyle.