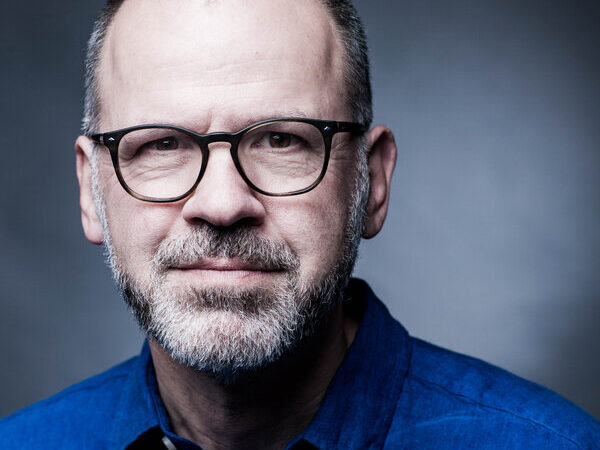 Here it is. The Manchester Martyrs were three members of a large gang who attacked a horse-drawn police van on Hyde Road in September 1867. Two leaders of the Irish Republican Brotherhood were sprung free and a police guard was shot dead with a bullet allegedly intended to smash the lock. The trio were hanged before huge crowds on the steps of New Bailey Prison two months later with the city reduced to a standstill. That year’s Fenian Rising ended in failure, largely on account of the network of spies the British had been running within the rebellion’s ranks.

So much is history. Ian McGuire’s new novel spins an aftermath in which police chief James O’Connor gets wind of a plot to kill the Mayor in a revenge attack, prompting a cat and mouse chase in which the teetotal copper, himself of Irish blood, vies to intercept the intended assassin.

That man is Stephen Doyle, veteran of the American Civil War and a cleanskin recruit from New York’s burgeoning Fenian Brotherhood, an organisation seeking to end British rule in Ireland. Unknown to Doyle, his passage to Liverpool has been picked up by a fellow shipmate, O’Connor’s nephew Michael Sullivan, whom the policeman promptly enlists to infiltrate the plotters. When Sullivan and the other moles are unmasked and slain in cold blood, O’Connor’s loyalty, temperance and celibacy are thrown into doubt, sparking a quest for redemption which takes him all the way to rural Pennsylvania on the trail of his nemesis. 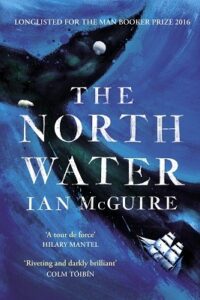 McGuire is a Rolls-Royce of a writer, at least in anticipation. A senior lecturer at Manchester University’s Centre For New Writing, his last outing, 2016’s The North Water, picked up a Booker Prize long-listing and will soon be making a splash on our TV screens courtesy of director Andrew Haigh (Weekend, 45 Years) and prime-time harpoon-flingers Colin Farrell and Jack O’Connell. A brutal period whaling drama channelling Herman Melville and Cormac McCarthy, it’s one of those brilliance-by-numbers novels which seem nevertheless to point up the paradoxes in painterly prose with tight, plot-led storytelling; dazzling in skill, dashing in adventure, quiet in resonance and deft in delivering its hand.

The Abstainer is cut from similar cloth: a terse two-hander on an historical theme played out in the backstreets of Victorian Manchester, dispensed in pin-sharp televisual instalments. Cop O’Connor, nursing the demons of his past – the dead wife, the submersed drink problem, the morgue-full of expended informants – is a tortured detective brought to life in cut-glass sentences. Hitman Doyle, the orphaned farmhand turned grunt made proud with the morals of the barnyard, is an authorial lure just waiting for the lawman to fall into his own shadow.

It’s a striking blend: the Granadaland yarn, the fine-spun prose. Everything clips along on the front foot without a pennyweight of fat, each sentence pushing forward the action in an impatient present tense made redolent with similarising detail. 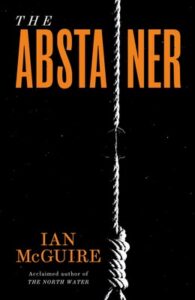 Dispatched at the gallows, the martyrs leave “only three taut lines of rope like long scratches on the prison wall”. Felled by an assailant, O’Connor’s “cheek and forehead, unprotected, slap down onto the wet pavement like a side of beef slipped from a butcher’s hook”. As Doyle departs a late night encounter the “wet fog, rough-grained and maculate as old timber, breaks open to receive him, then shuts behind like a door”.

Is this where the writing schools would take us with literary fiction? Is there a reaction to the stasis and navel-gazing of its 20th century forebears to be found in work such as this or Adam O’Riordan’s LA story collection The Burning Ground, luxuriantly-visualised modern counterparts to dime store fictions and Victorian serials, alchemized into artfulness by academics with writing smarts and PhDs in American realism?

If he could churn out these boutique thrillers at a lick, they could acquire great public affection – in advance of their inevitable screen adaptations, of course.

“As the cab drives away, a cat shrieks in the bushes nearby, and the churchyard clock, like a slow-witted child, slowly counts its way up to ten…”

TV drama as high literature, why not?

The Abstainer by Ian McGuire is published by Simon & Schuster and is available to buy now.