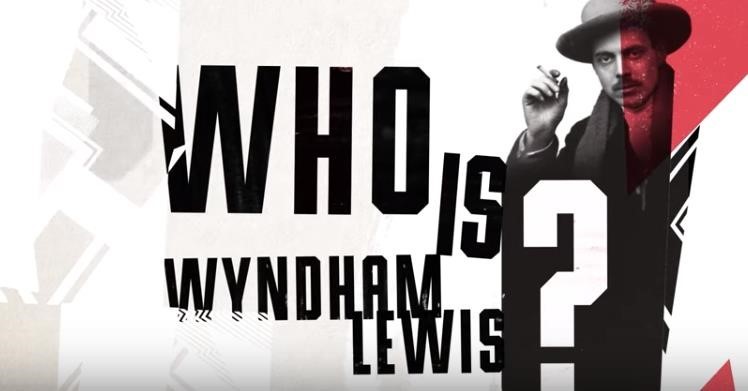 Discover the artworks and story of Britain’s original rebel artist in the largest UK retrospective of Wyndham Lewis’ work to date. Marking the 60th anniversary of his death and the centenary of his commission as an official war artist in 1917, Wyndham Lewis: Life, Art, War comprises of more than 160 artworks, books, journals and pamphlets from major public and private, national and international collections.

A radical force in twentieth century British art and literature, Lewis was a brilliant draughtsman, innovative writer and satirist, and leader of Britain’s one and only avant-garde art movement, Vorticism. Spanning from the First World War to the nuclear age, Lewis’ career encompassed the most violent and chaotic period in human history. He was a controversial figure whose ideas, opinions and personality inspired, enticed and repelled in equal measure.

To be in with a chance of winning one of three pairs of tickets to the Wyndham Lewis: Life, Art, War exhibition at Imperial War Museum North, then simply sign up to the Northern Soul newsletter (details of how to do this are on the right-hand side of the page) and send an email to emma@northernsoul.me.uk with the title ‘Wyndham Lewis’.

Winners will be picked at random and notified by: December 4, 2017

This week on the #NSPoll, we're asking you lovely lot: what's the best thing to throw on a barbecue? Are you a beef burger fan? Or do you prefer something plant-based? Let us know in the comments below and cast your vote over at northernsoul.me.uk #barbecue #BBQ pic.twitter.com/olS4WI2IpT

It's scorchio out there but this amazing painting by Northern Soul's 9-year-old niece makes us feel a bit cooler..and craving an ice lolly. pic.twitter.com/HsrvGM47HU