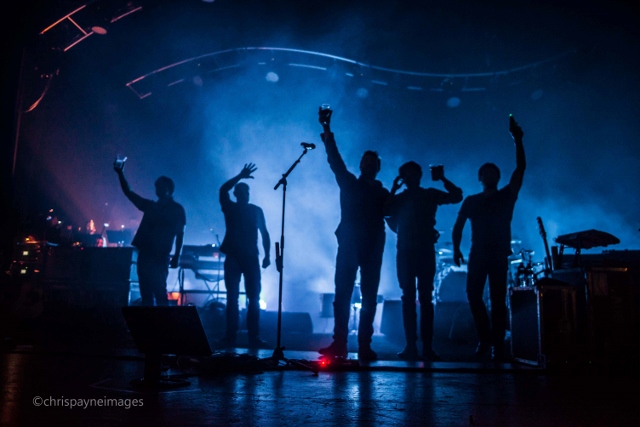 Elbow kicked off their modest number of February UK dates with a four-day residency at the O2 Apollo last week. Last year the band did Glastonbury, a UK arena tour, toured the US and Australia, and even performed a couple of nights at the Eden Project –  so, venues like the Apollos of Manchester and Hammersmith could comparably be described as intimate. They looked and sounded like they were settling in OK, and we were all made to feel quite at home.

This was a lovely set, full of heart and warmth, and an indication of how far Elbow have come since forming more than two decades ago. The ten year gap between One Day Like This and Powder Blue were marked by Garvey commenting that he “didn’t know whether I should be doing a wrap of speed and watching My Two Dads or doing some yoga because my back’s a bit awkward”. Nicely put. 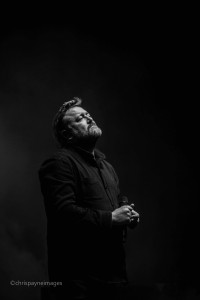 Each of the band’s albums were visited at least once, and some seldom heard tunes were given a welcome outing – Mexican Standoff and Fugitive Motel standing out, with a searing rendition of Bitten by the Tailfly a particular highlight, showing the band can still cut it as an out-and-out rock band. Raw and stripped-back, it was in stark contrast to the preceding Mirrorball, with its delicacy and intricate beauty. The Take Off and Landing of Everything was given its first ever live performance, and on this showing deserves to become a set-list staple. But it was the final tune before the encores that got the hairs on the back of my neck standing up.

Newborn was just exceptional. When I spoke to drummer Rick Jupp last week for Northern Soul, he explained that this was probably his favourite tune to play live, needing an enormous amount of concentration, with all playing off each other, listening, augmenting and supporting. As it crescendoed to an exhilarating climax, seemingly spiralling out of control, Mark Potter’s beautiful guitar octaves punctuating the angry chaos, it suddenly stopped. I let out an audible and involuntary “OOF!”.

After The Birds and My Sad Captains closed the set, we all walked out of Elbow’s temporary home with lighter steps and fuller hearts – and an odd desire to watch My Two Dads just one more time.

Words and Images by Chris Payne 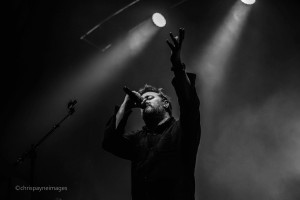 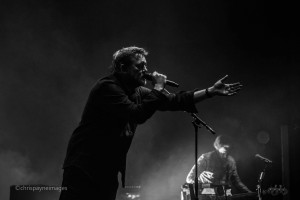 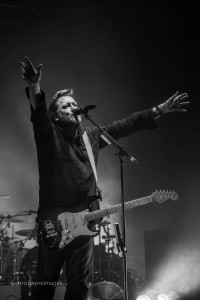 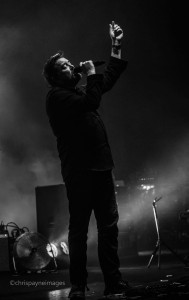 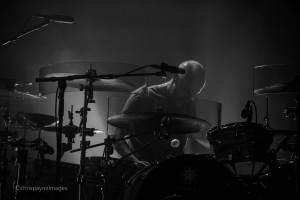 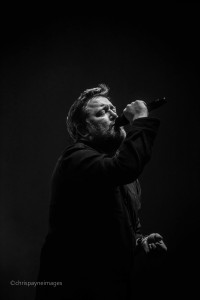 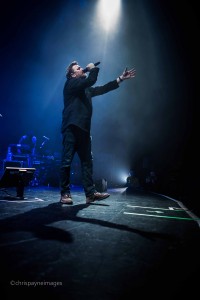 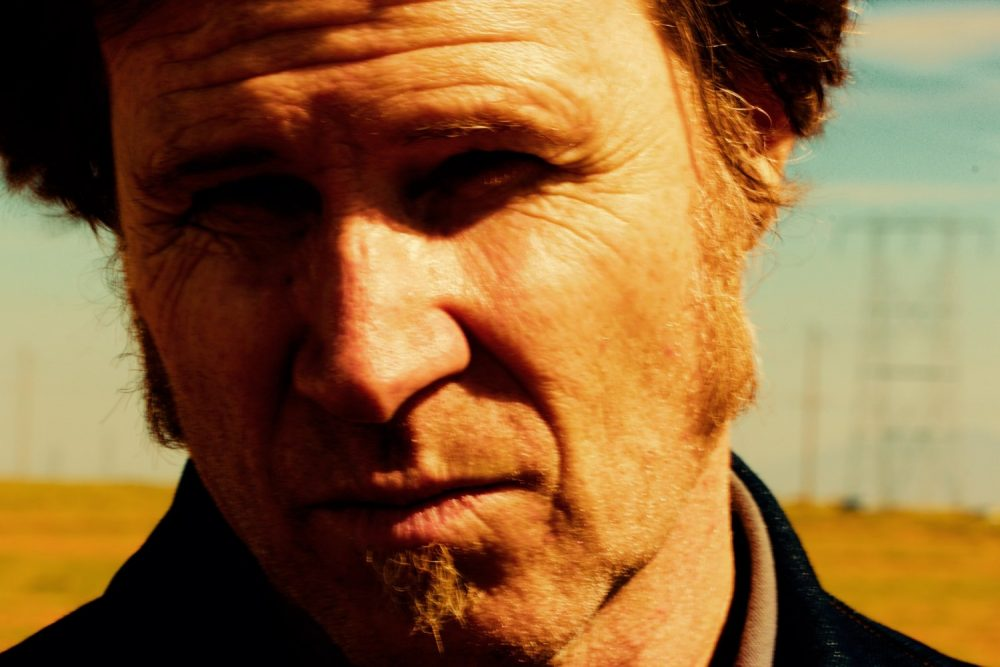 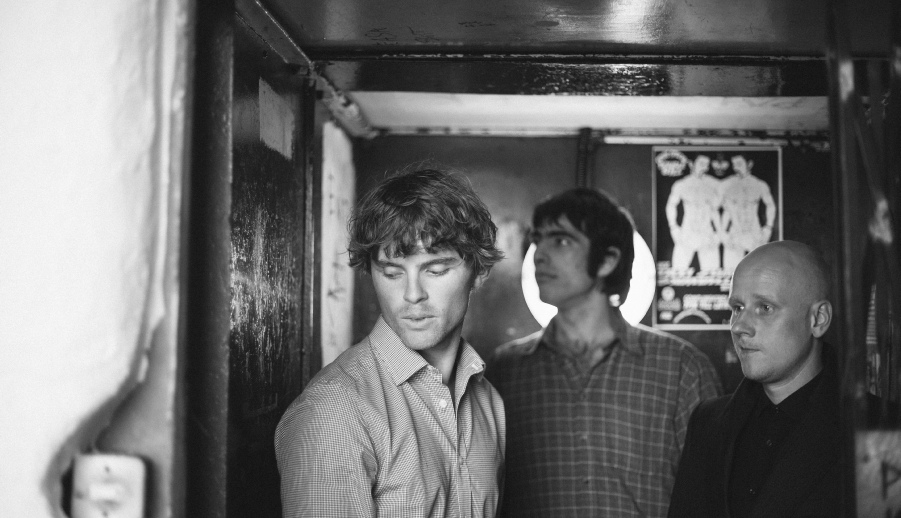 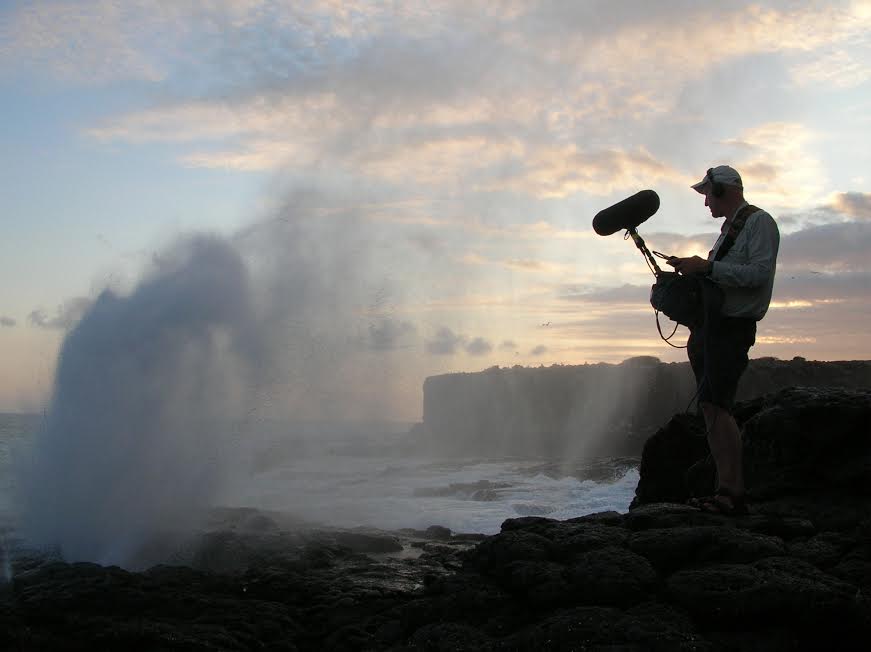 From Steel Town to Hy Brasil