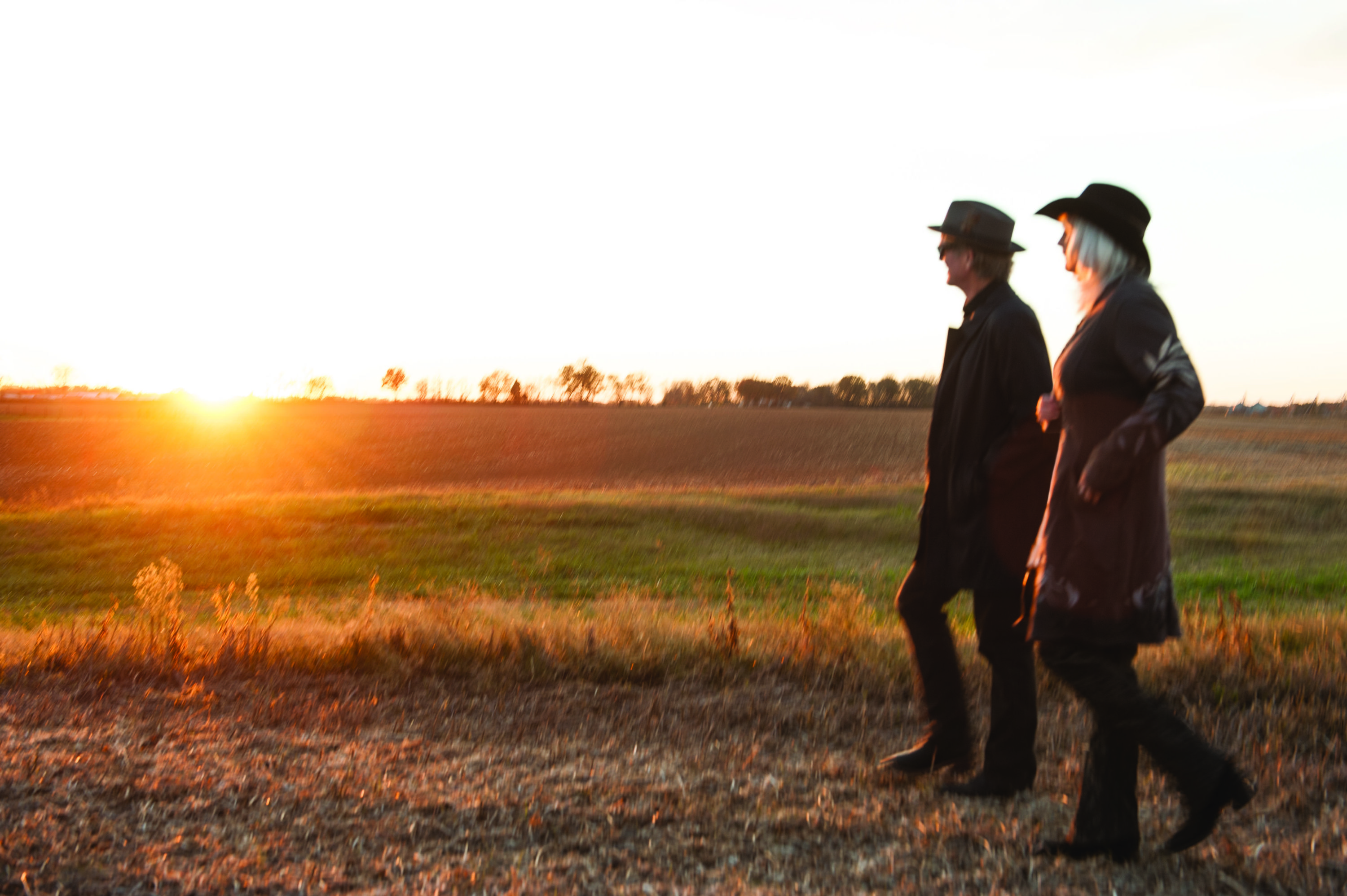 If you’re going to kick off your set with a couple of the best-known tunes from Americana’s patron saint Gram Parsons and follow them with a version of the hallowed Townes Van Zandt’s Pancho And Lefty, then you’ve got to know you’ve set the bar pretty high for your own stuff.

Of course, few folk are better qualified to cover Gram than his one-time vocal foil Emmylou Harris, while Rodney Crowell has long been one of the most notable songwriters in America – not coincidentally for Emmylou herself in the first incarnation of her own Hot Band. If anyone could get away with tipping their hats to their own pasts while setting themselves resolutely in the present, then the smart money was going to have to be on the pair of them, especially with a new “why did this take so long?” joint album Old Yellow Moon under their cowboy belts. And, of course, that’s just what they did, with the sort of effortless style and panache that it sometimes seems only old campaigners like them can pull off.

In truth, the new album sounds a bit like it could actually have been made back in the 70s when the pair were together in The Hot Band and the smooth fusion of country and rock was still hot news in some quarters. I’m sure that sounds like good news to a lot of people but they’ve separately dived into deeper wells since and made some much more exploratory music. So it came as a joyful relief to find that not only had the predictably well represented new album’s songs been markedly toughened up on the road but that they were complemented by a well-chosen “greatest hits” from both their lengthy careers. 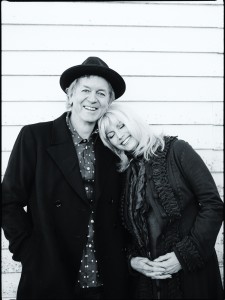 And what terrifically durable songs they both have, ranging from Emmylou’s honky-tonking take on Susanna Clark’s I’ll Be Your San Antone Rose to Crowell’s elegant Still Learning How To Fly by way of Bluebird Wine, the first song they ever actually recorded together, now artfully rewritten by Crowell to reflect the undeniable fact that they’re both in their 60s and can’t quite kick it up like the kids they once were. Matraca Berg’s Back When We Were Beautiful, recorded on the new album, was a more heartbreaking reflection on growing old and there would surely have been tears in everyone’s beer (if you were allowed to drink in the ever-stuffy Bridgewater Hall, that is) after Emmylou’s new tribute to her old friend Kate McGarrigle, which was so quietly devastating that I’d swear Emmylou herself had misted up long before the song’s end. There were some telling juxtapositions thrown up too, with, for instance, Harris’ uncharacteristically autobiographical Red Dirt Girl followed by Crowell’s roisteringly heartfelt song of innocence and experience The Rock Of My Soul.

All in all, something of a triumph for both of them (and their band) by the time they closed with a rousing version of I Ain’t Living Long Like This, and another apocalyptic reminder of Parsons’ legacy with the ever-welcome (at least on my personal Desert Island) Sin City.

What: Emmylou Harris and Rodney Crowell 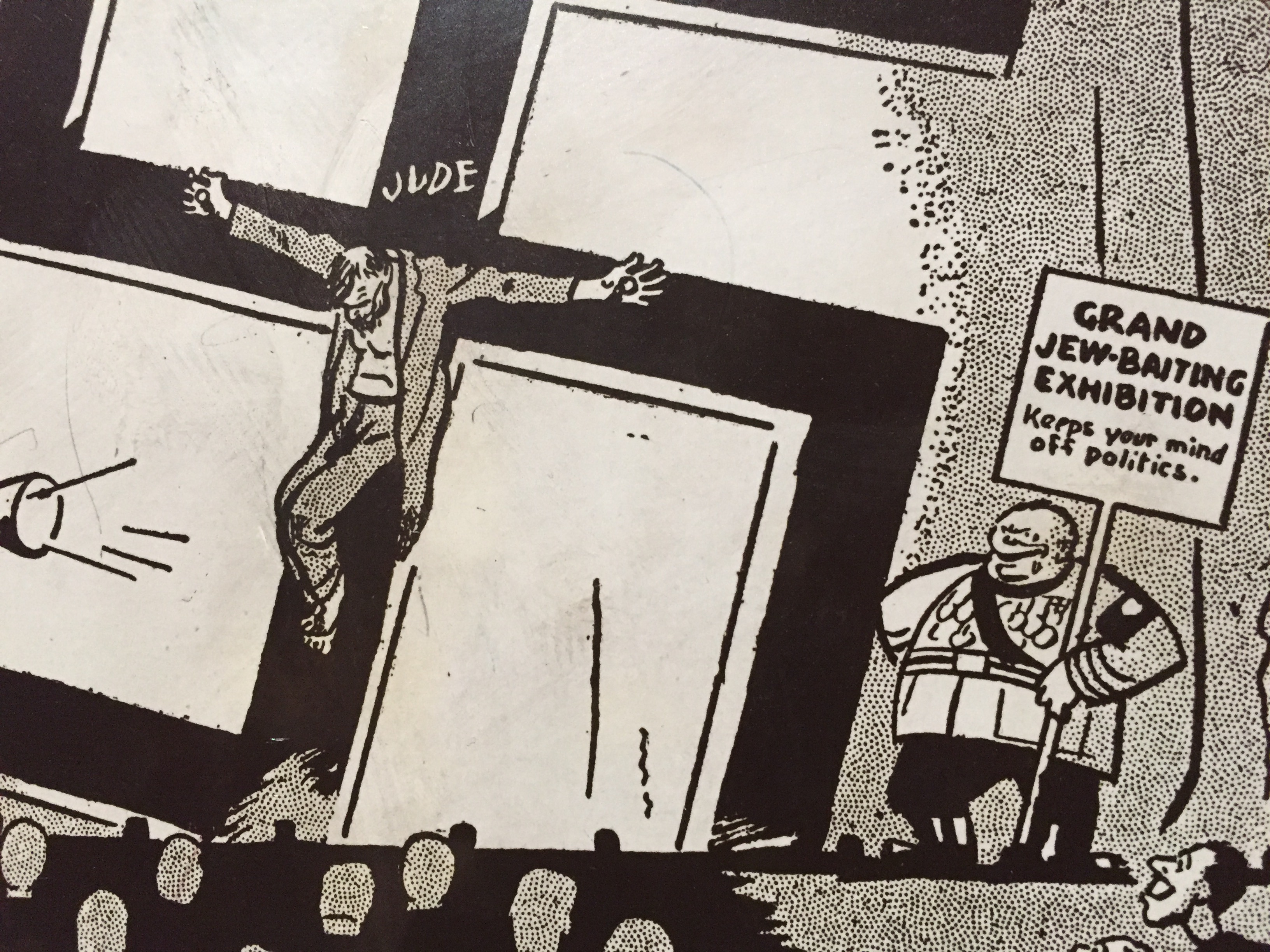 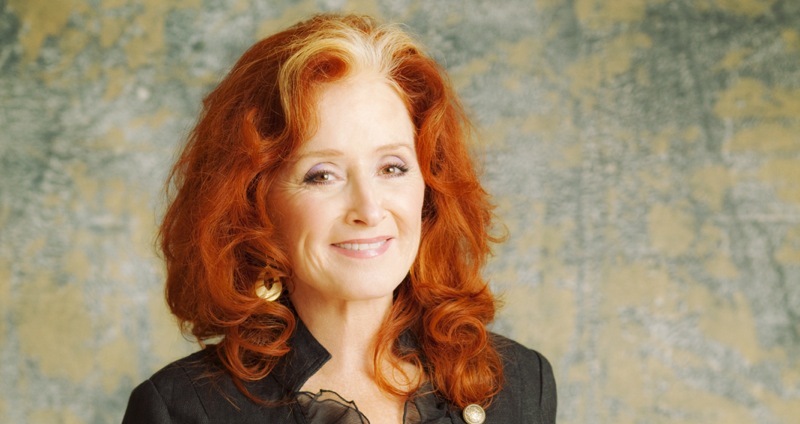 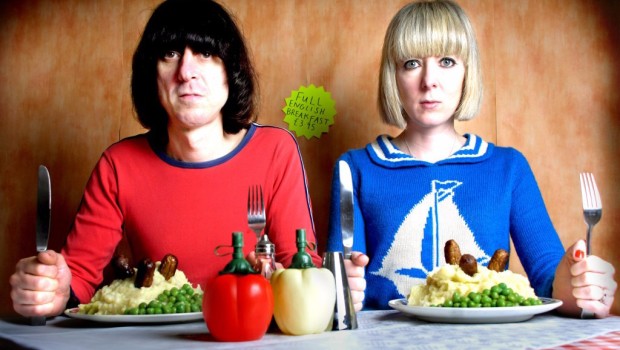 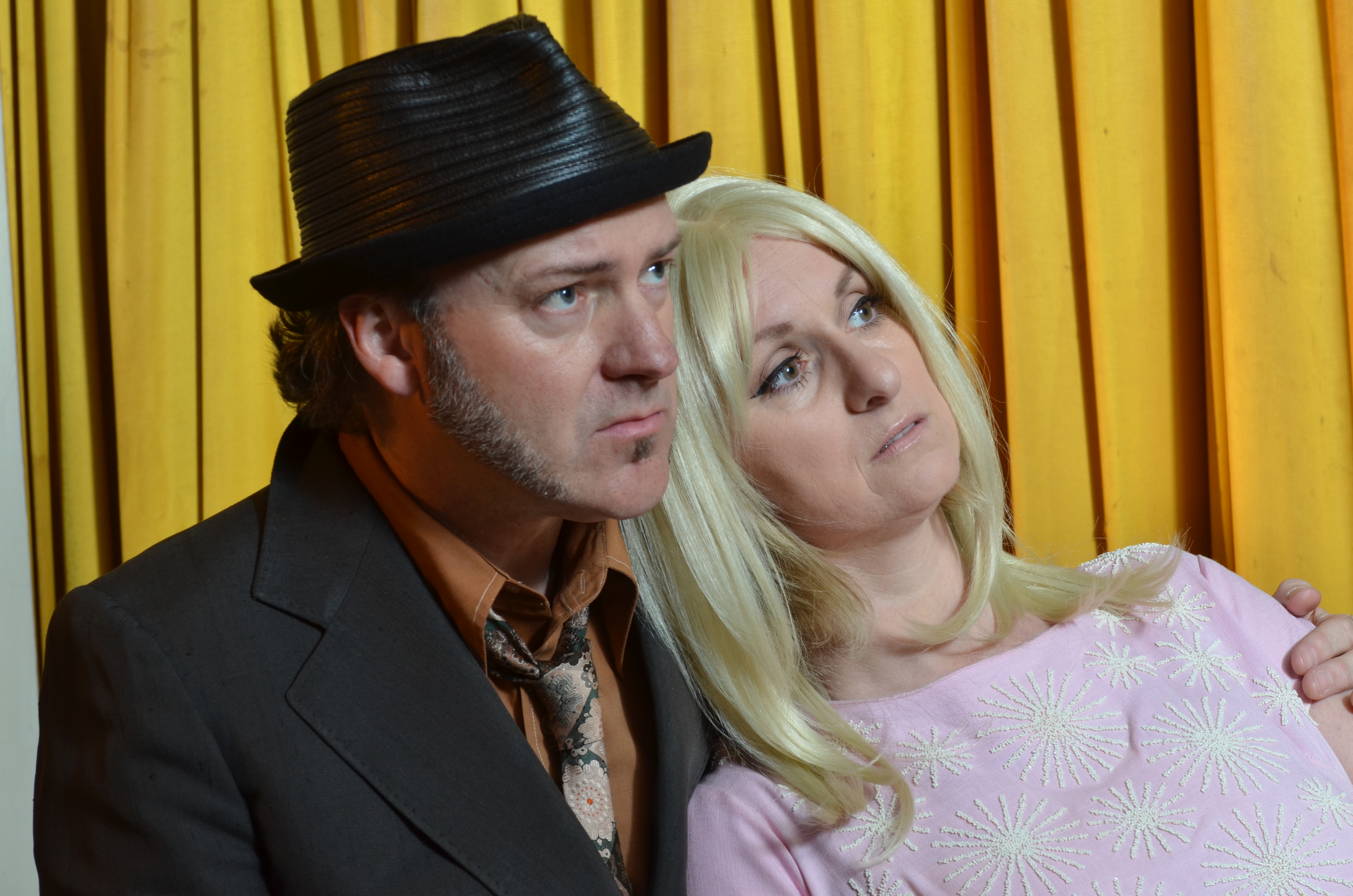