Last week’s Manchester Arena gig by Gary Barlow was a first for me. Photographing from behind the mixing desk, it was difficult to make out the Frodsham frontman without a telephoto lens. However it was a good opportunity to capture some shots of an impressive stage show (a paper snow storm after only two songs? Now THAT’S confidence). 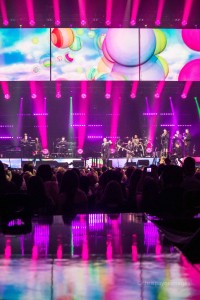 The crowd was of mixed ages with a large portion of middle-aged women in ‘I LOVE Gary’ t-shirts, but also a large number of young women – obviously fans from his X Factor stint (or perhaps had raided their mothers’ CD collections). It was the loudest crowd I have ever heard. Close on 20,000 screaming voices, screaming every little movement, every gesture, it made my fillings rattle.

Now, I’m not a fan of the guy. I don’t like his politics and, aside from one or two recent Take That numbers, his music tends to leave me a little cold. Despite this, there’s no denying the strength of his voice, the technical assuredness of his songwriting, or his ability to work a crowd. True, this was essentially a home-coming gig and he didn’t have to do much/anything to win the crowd over, but he gave it everything – and blew the roof off the place.

Where: Phones 4u Arena, Manchester 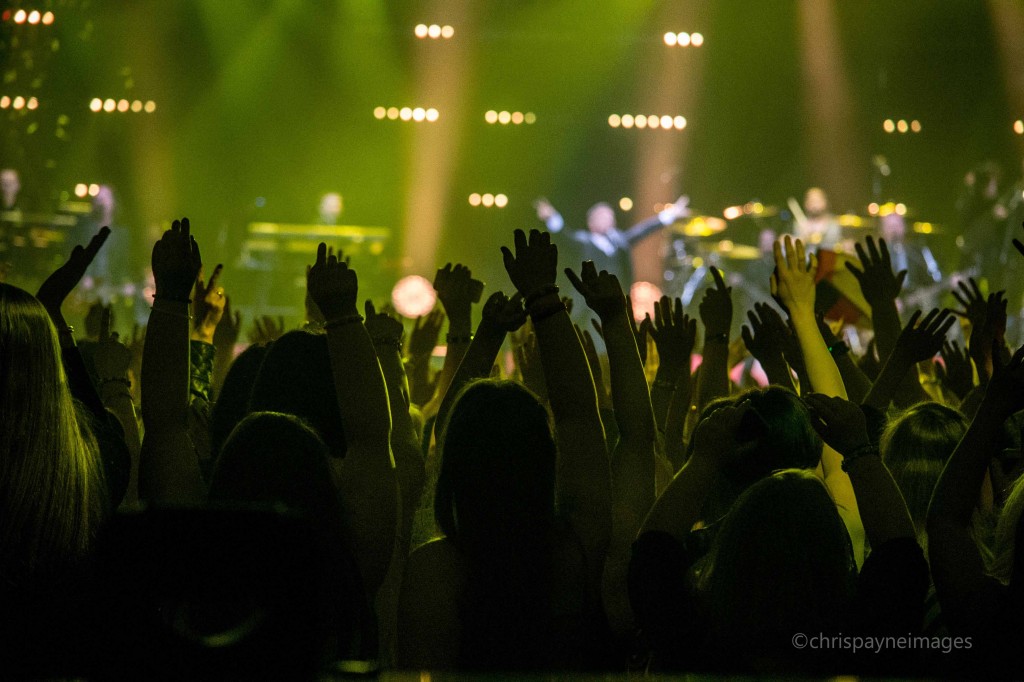