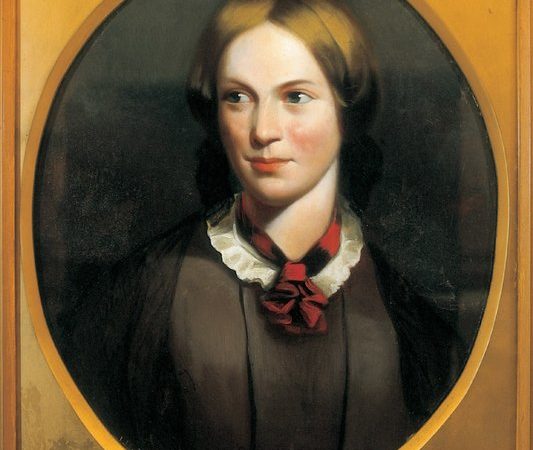 In a new series, we celebrate Great Northerners. Emma Yates-Badley kicks things off with Charlotte Brontë. Who gets your vote?

I’ve always been a huge fan of the Brontës. During my early teenage years, Emily’s Wuthering Heights with its wild landscapes and tempestuous romances was my go-to novel of choice (in my mind, Heathcliff was Heath Ledger circa 10 Things I Hate About You), but there’s something about Charlotte’s Jane Eyre that sticks with me.

I read my dog-eared copy – the one I bought aged 17 from a second-hand shop in my home town – at least once a year, usually when I’m feeling a bit naff, and each time I move to a new house or travel somewhere new, it’s the first book I pack. Back then, in the early 00s, the novel was probably my first introduction to feminism and thoughts about what it meant to be a woman and all the complicated social ideals that go along with that. For a teenager living in a small town, it was like turning on a light. 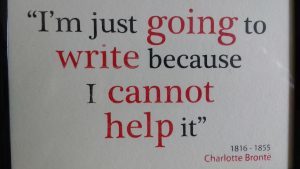 Charlotte Brontë’s ideas, particularly in Jane Eyre, were radical for her era – and her sex. This was further proven by the distinct shift towards negative criticism when she revealed herself to be Currer Bell, the male pseudonym she chose to publish the novel under. Suddenly, the writing was ‘coarse’ because she was female – oh to have been a fly on the wall when the stuffy Victorian fellas found out about that.

But the more I began to find out about Charlotte Brontë, and the parallels drawn between her own life and Jane’s, the more I became enthralled by the author. I marvelled at how someone whose life was so marred by sadness and grief could still be so feisty and eager to succeed. I’ll even go so far as to say that her poetry and words have seen me through my own tough times. Both Life and Passion are still two of my favourite poems. Oh, and another reason she’s a great Northerner – her words about the Yorkshire Moors are beyond beautiful. When I first visited the area, to see my then boyfriend who was a Calderdale resident, it was exactly how I’d pictured it. I’d previously ventured no further north than Manchester, and yet somehow I knew what the moors would look like (and they didn’t disappoint). 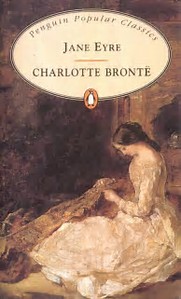 Last year I was lucky enough to head to The Brontë Parsonage in Haworth with one of my best friends for the bicentenary of Charlotte’s birth. We drove through the Yorkshire moors in her zippy little sports car with the lid down and the radio blaring, and I was struck by how isolating the area must have been for the Brontë family. As we wandered round the parsonage, reading old letters and marvelling over Charlotte’s tiny feet, the sheer tragedy of their family lives was apparent. Not only was Charlotte a bloody brilliant, pioneering female writer, but she was a tough cookie. And fearless.

I bought a postcard from the parsonage gift shop and tacked it to the wall above my desk. It’s imprinted with one of my favourite Charlotte quotes – “I’m just going to write because I cannot help it”- and when I’m having a day where writing seems like a pipe-dream, it’s there to look at.

So, here’s to Charlotte Brontë. Not only able to spin a cracking yarn and make a bunch of stuffy Victorian men look daft, but a truly great Northerner – and a queen at popping out inspirational quotes way before Instagram made it a thing.