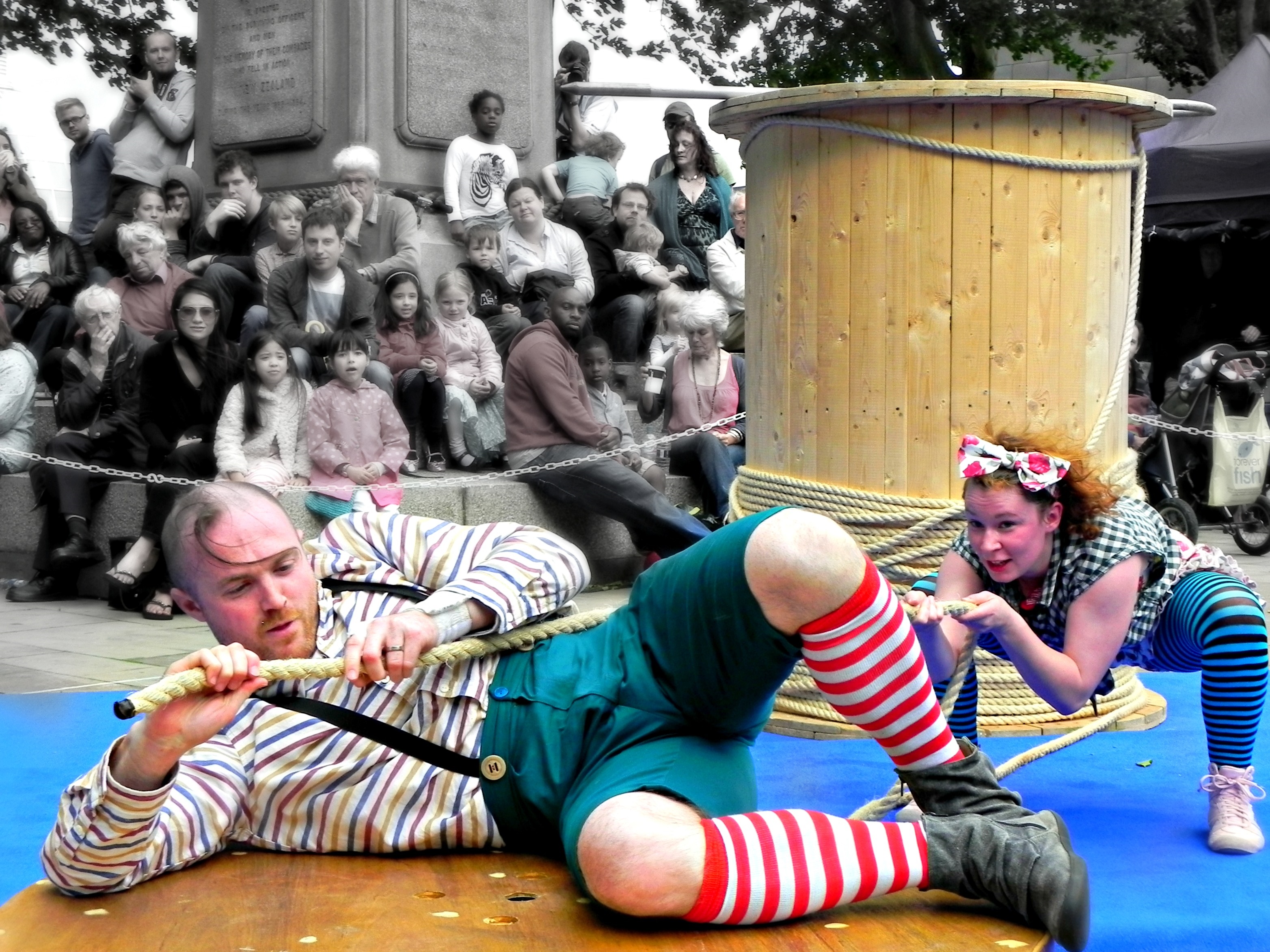 Mark Winstanley and Alice Robinson are a right pair of clowns. Everyone who knows them says so. They’re so good at it they run a clown school, The Performer’s Playground, and now they’re running a clown festival.

“Oh, good grief,” I hear you sigh. “Manchester’s Exchange Square will be full of people in baggy trousers, red noses and silly wigs.” But you’d be wrong. This is clown, Jim, but possibly not as you know it.

“There are lots of different kinds of clown,” says Winstanley. “The white-faced circus clown is certainly one type, but modern clowning is much more about the performer having a direct relationship with the audience. It’s about playfulness, and it can be very risky for the performer, who is feeding off the audience response. Different kinds of clown have different relationships. I have a company with Charlie Shetcliffe called Ship of Fools, and we’re Bouffon clowns. We use parody and mockery to say something strong, to explore the audience’s darker side. We want to delight, but we do it by making the audience uncomfortable.” 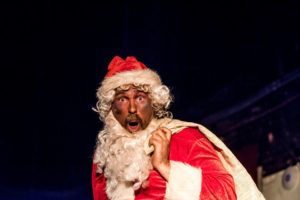 I saw Ship of Fools at a cabaret at Manchester’s Hope Mill Theatre earlier this year, and I thought it was extraordinary. I laughed and laughed, but I was laughing at images that make me feel very uncomfortable. I ask Winstanley who he thinks were great clowns. Top of his list is Tommy Cooper, with Chaplin, Keaton, Laurel and Hardy as well as the contemporary Spymonkey not far behind.

Winstanley and Robinson met on a clown course, then ran some weekend courses at Salford University with invited tutors like John Wright, founder of Trestle and Told By An Idiot. In 2011 they decided to deepen their training. Robinson went to Royal Central School in London to do an MA in movement, and Winstanley spent time at Philippe Gaulier’s school outside Paris, where he ended up with a scholarship for a year.

Gaulier’s is one of the most important clown schools in the world. Gaulier trained at Lecoq, another very significant school, and then he and Monica Pagnieux left to set up on their own. Simon McBurney, Sacha Baron Cohen and Helena Bonham Carter are notable alumni.

“It’s a very hard school,” says Winstanley. “You’ll be asked to do something and if you don’t deliver the goods the moment you get on stage he’ll slap you with a dose of his inimitable honesty. I remember being told I was fucking boring many times, which is the worst crime possible at Philippe’s school. He is teaching performers to open up, to discover and own their real pleasure on stage. It’s the opposite of learning a technique, he teaches freedom.”

Returning from Paris, Winstanley and Robinson worked in London and on tour, but when Robinson fell pregnant they decided to come back to Manchester. That’s when they started The Performer’s Playground which recently had its first successful showcase at Z Arts in Manchester. 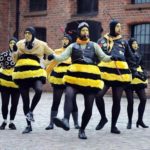 Clown Fest is a natural progression of their work. Supported by ACE, Heart of Manchester BID and The London Clown Festival, it will happen in and around Exchange Square, where a temporary venue, the Omnitorium, will be set up. The festival runs on July 28 and 29, before the venue and many of the participants decamp to the Edinburgh fringe.

For the full Manchester schedule, details of the performance and to buy tickets, visit https://www.clownfestmcr.com 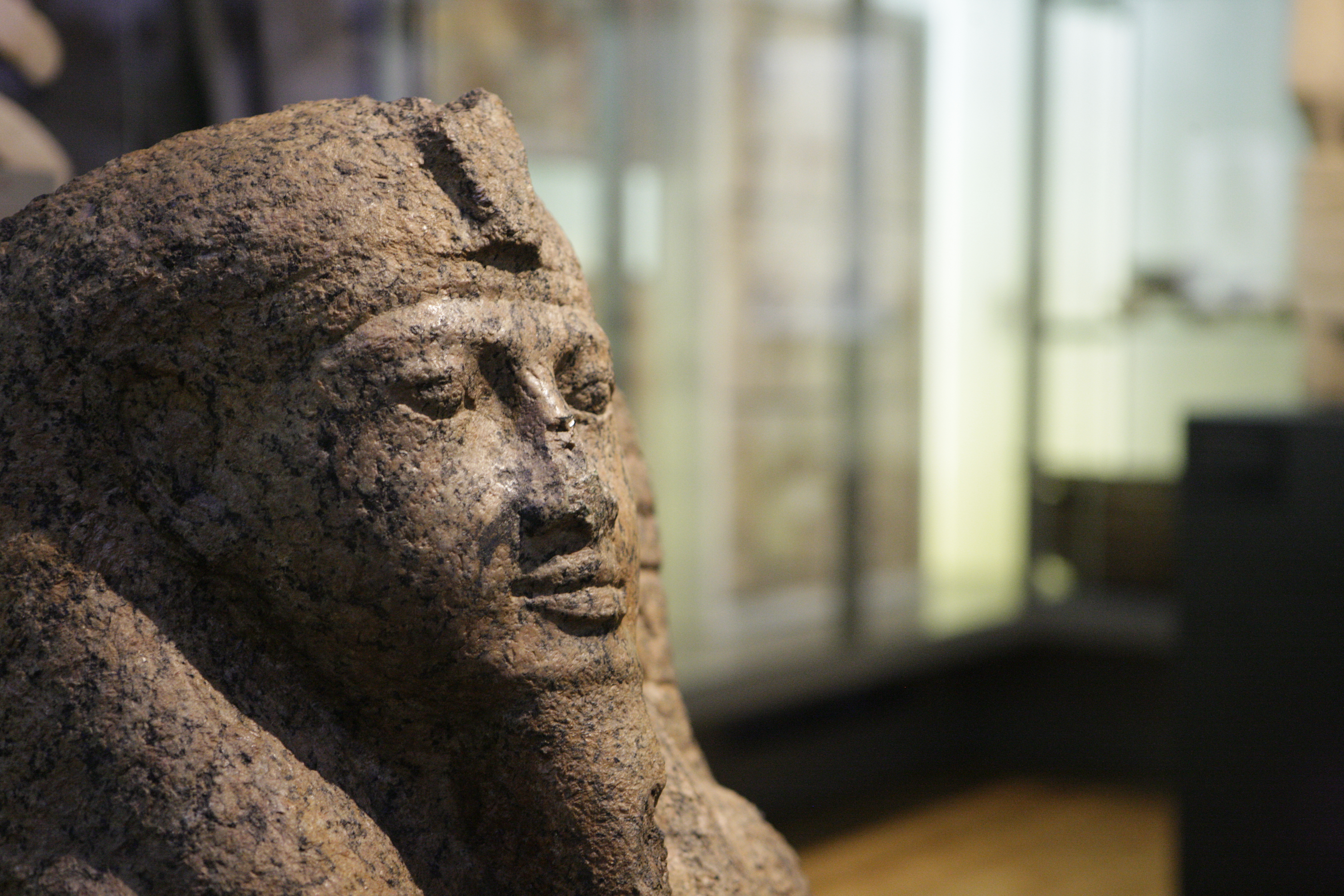 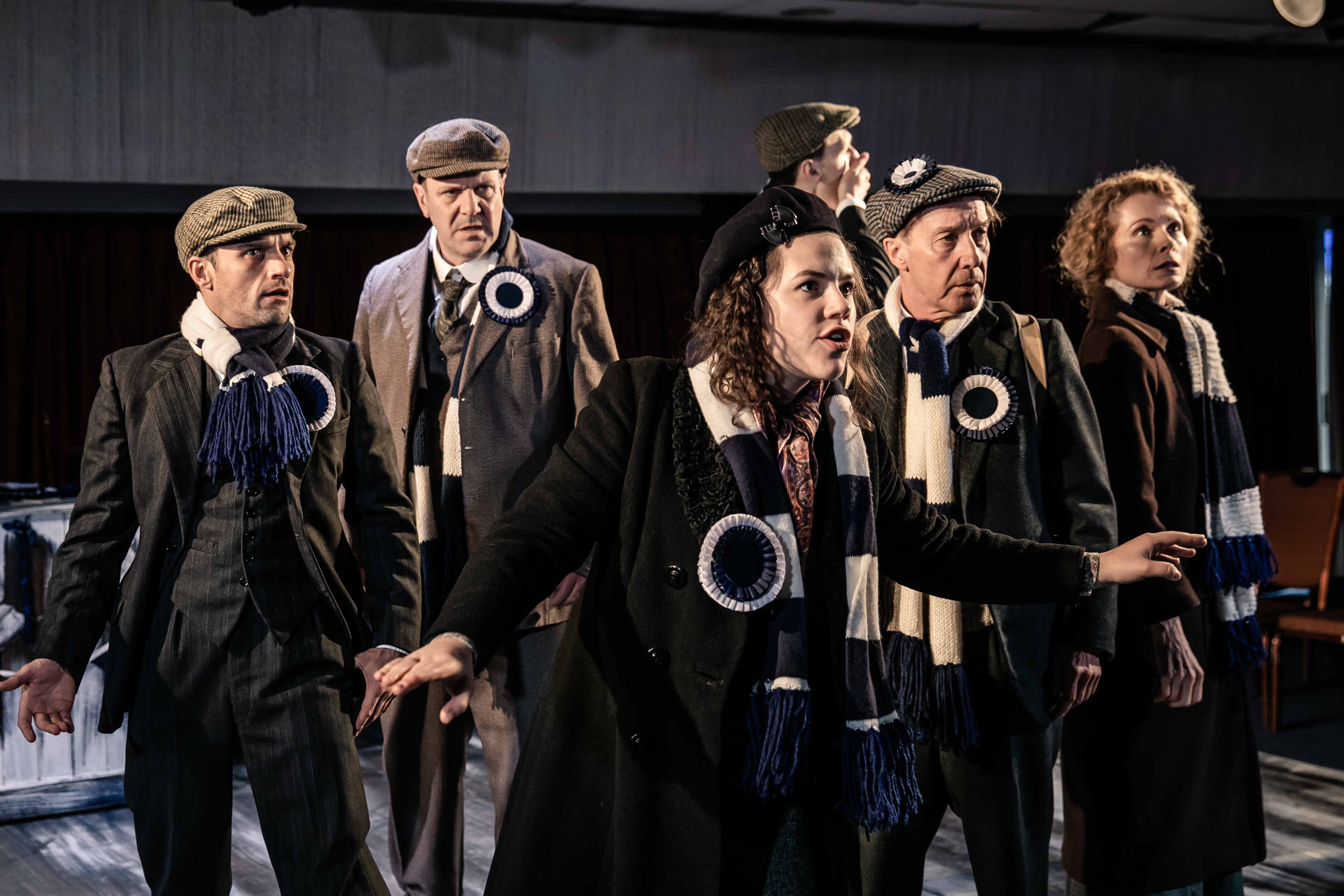 Theatre Review: And Did Those Feet, Bolton Octagon 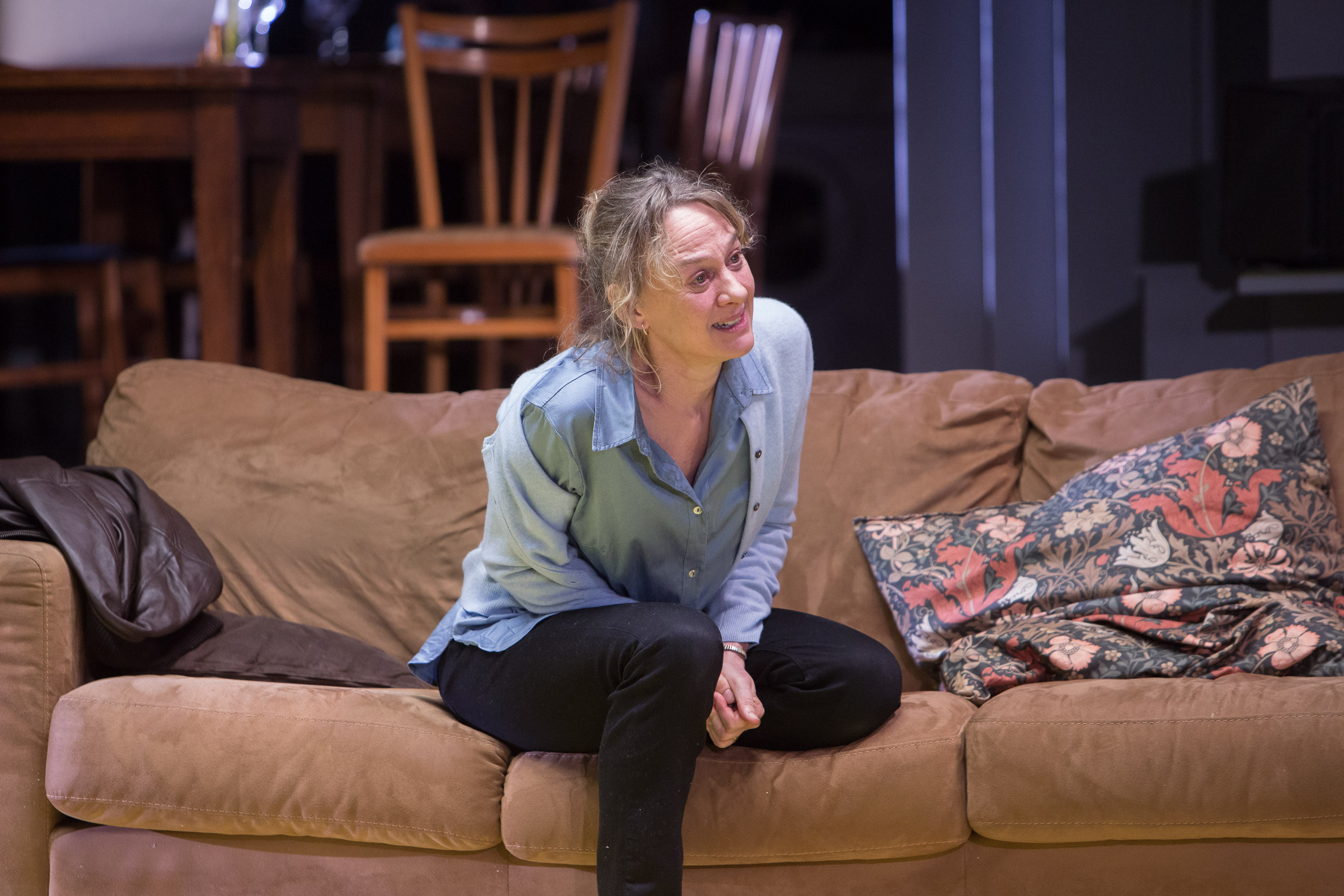 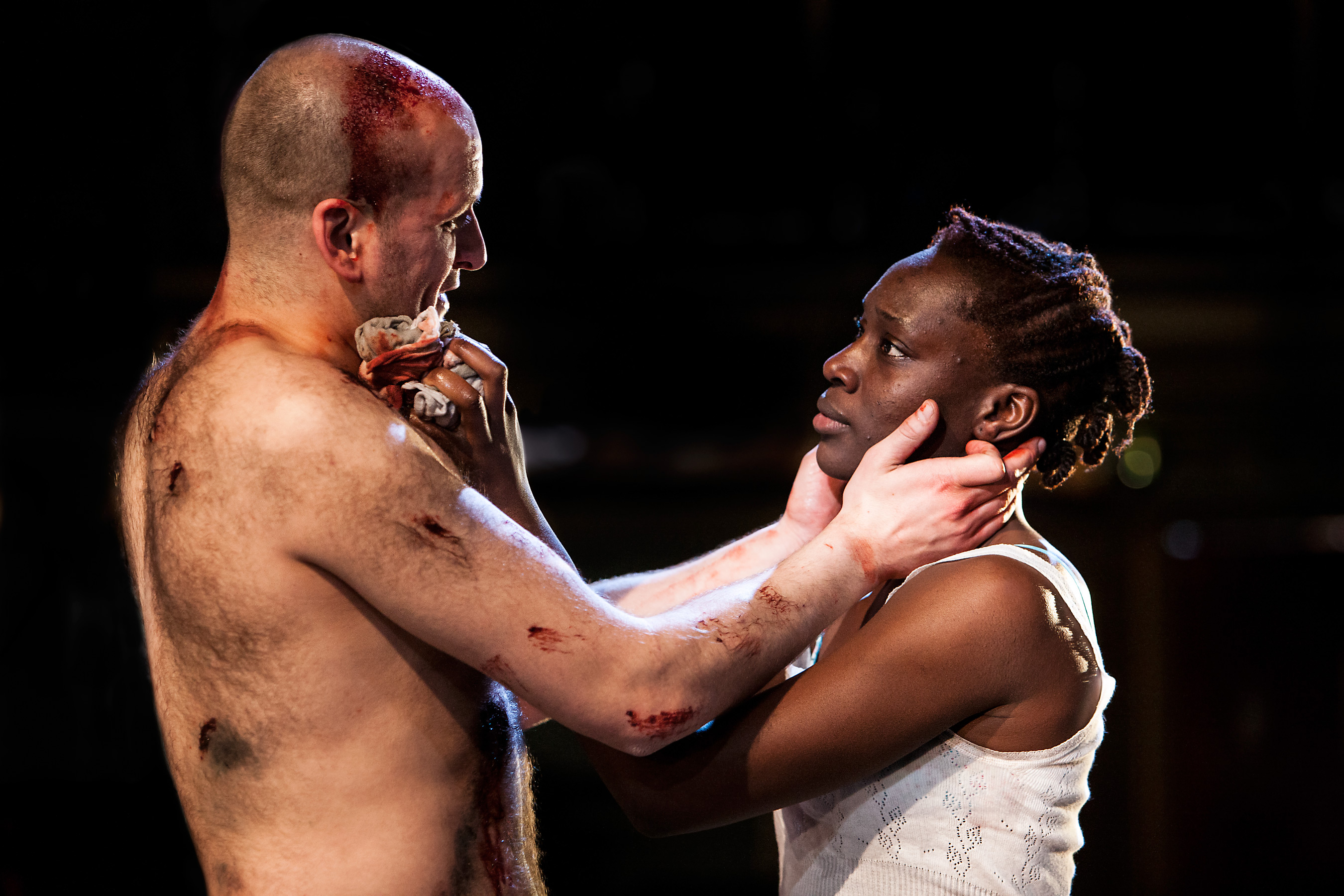 Cannibals at the Royal Exchange