“It’s not really how you’re supposed to do it,” says Sasami. “You’re not meant to just put your stuff right out on SoundCloud and not do a press release and not have a label, but I was kind of frustrated by not having any music out.”

The US indie artist Sasami Ashworth, known as Sasami, is playing Manchester, Lancaster and Leeds this month. She hasn’t done things by the book but that hasn’t mattered one bit. After her song Callous was released on SoundCloud, things started to happen.

“Callous was kind of a throwaway song for me but then Pitchfork gave it Best New Track and that started a domino effect of industry people being interested all of a sudden.”

Sasami was surprised by the success of the song due to its length and the fact that it’s mostly instrumental. Then, after receiving great feedback, she knew she needed to release an “upbeat, funk song”, the polar opposite to Callous, which led to Not The Time. However, the first song she wrote and recorded was Morning Comes, and she recently released the music video which shows her grandmother making kimchi (a staple in Korean cuisine).

“She’s always been really influential,” explains Sasami. “She’s an independent person that’s owned businesses. She’s just a badass and a beacon of strength and she recently, as an 82-year-old, moved to America and opened up a kimchi shop in LA.”

But Sasami didn’t want to make her grandma act in the video, she wanted her to do what she “already shines doing”, adding that the process of making the traditional Korean dish was beautiful and because of it being “rhythmic” and “hypnotising”, it added “visual integrity”. 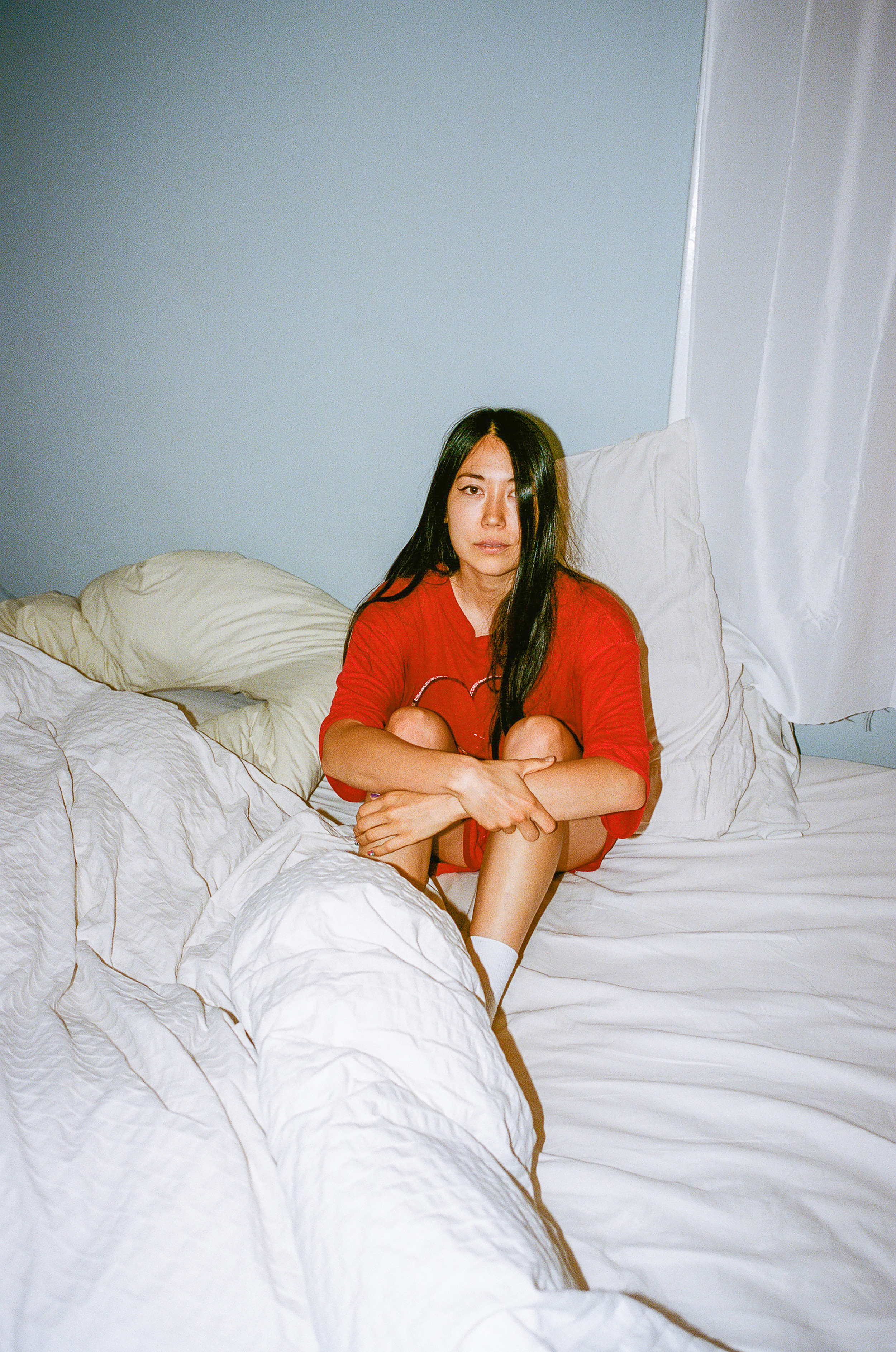 Meanwhile, the musician is no stranger to touring, having been on the road for a year before her album came out (time has gone “very fast”, she says). She also made up one third of American rock band Cherry Glazerr and has previously toured with them.

Unsurprisingly, Sasami’s life is based around music (she plays a range of instruments as well as producing). But it wasn’t always so. Before becoming a full-time musician, she was a school teacher. “Teachers are some of the most hardworking and under-credited people. Even though it’s really hard, you know what you’re doing is morally good. But after getting off the stage playing live music, sometimes I wonder if what I’m doing is actually meaningful in any way.

“Being a rock musician 24/7, it definitely makes you wonder, ‘what am I doing with my life?’. A lot of the racism and a lot of the inequality and hatred and violence is coming from the head of America, and then you tour the US four times in a year and a half and you meet so many people and you cover so much ground and it’s impossible to not think about what your purpose is as a person in the country.” 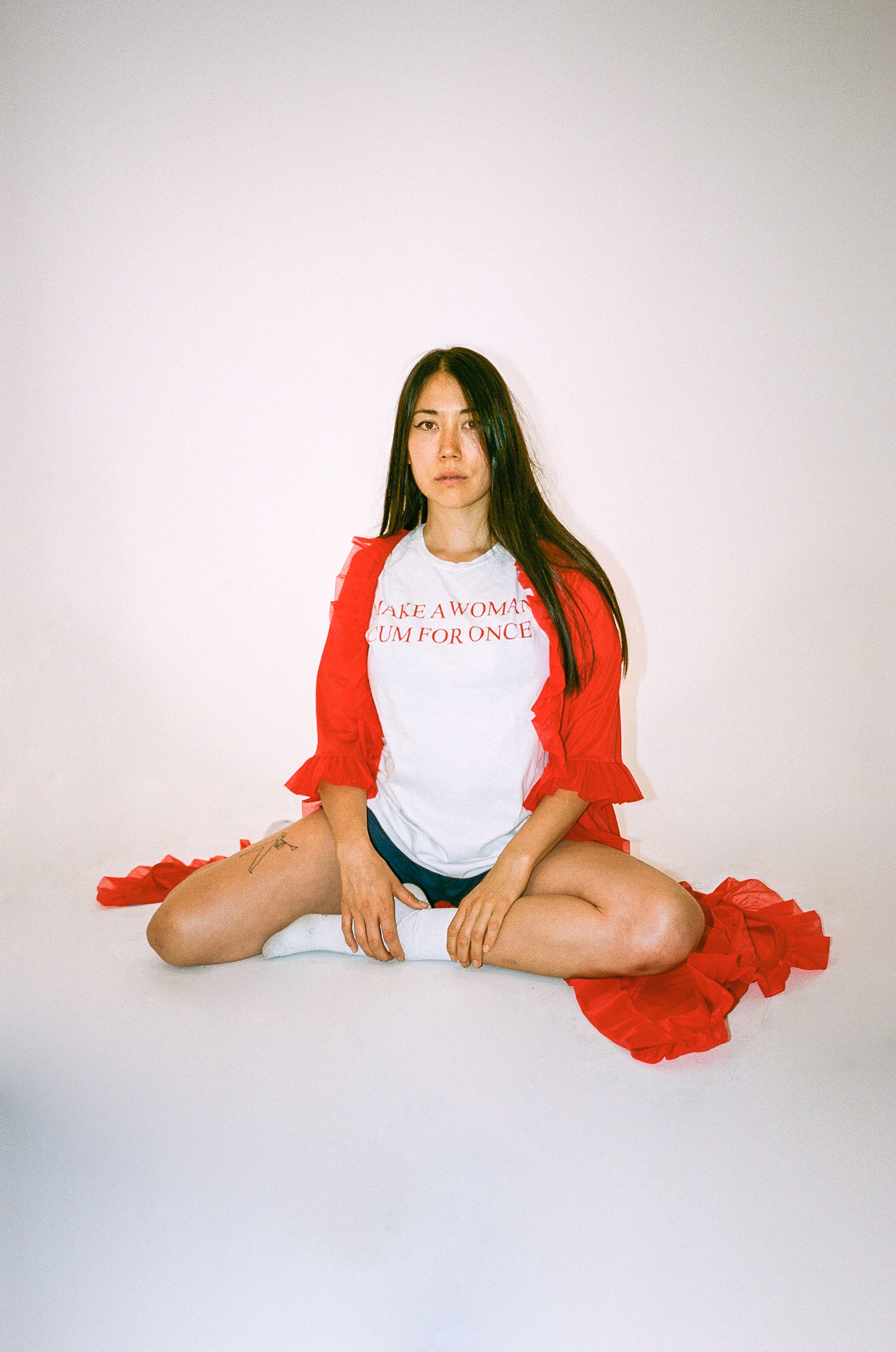 She continues: “A lot of my relationship with music and my career is ‘what is it for and what does it mean?’ I think a lot of musicians believe that being an artist is enough, being a liberal person is enough, and I don’t think so. Being an artist can be such an egocentric, over-glorified thing and I think artists need to check themselves and think about whether they’re actually doing anything meaningful.”

“You know how you give a lot? You also take so much. You’re taking resources, you’re travelling all the land using all this gas and all this oil, you’re wasting all these fucking water bottles, you’re wasting all this food. People are going to your show and for every single ticket about five dollars goes to some big corporation. There’s so much waste in being a musician and I think it’s important for musicians to not take that lightly. Why do I deserve to be making that much waste? Where you throw your dollar is one of the most progressive things you can do. Just posting on your fucking Instagram doesn’t mean shit, you’re not actually doing something or putting your money towards something that’s actually progressive.” 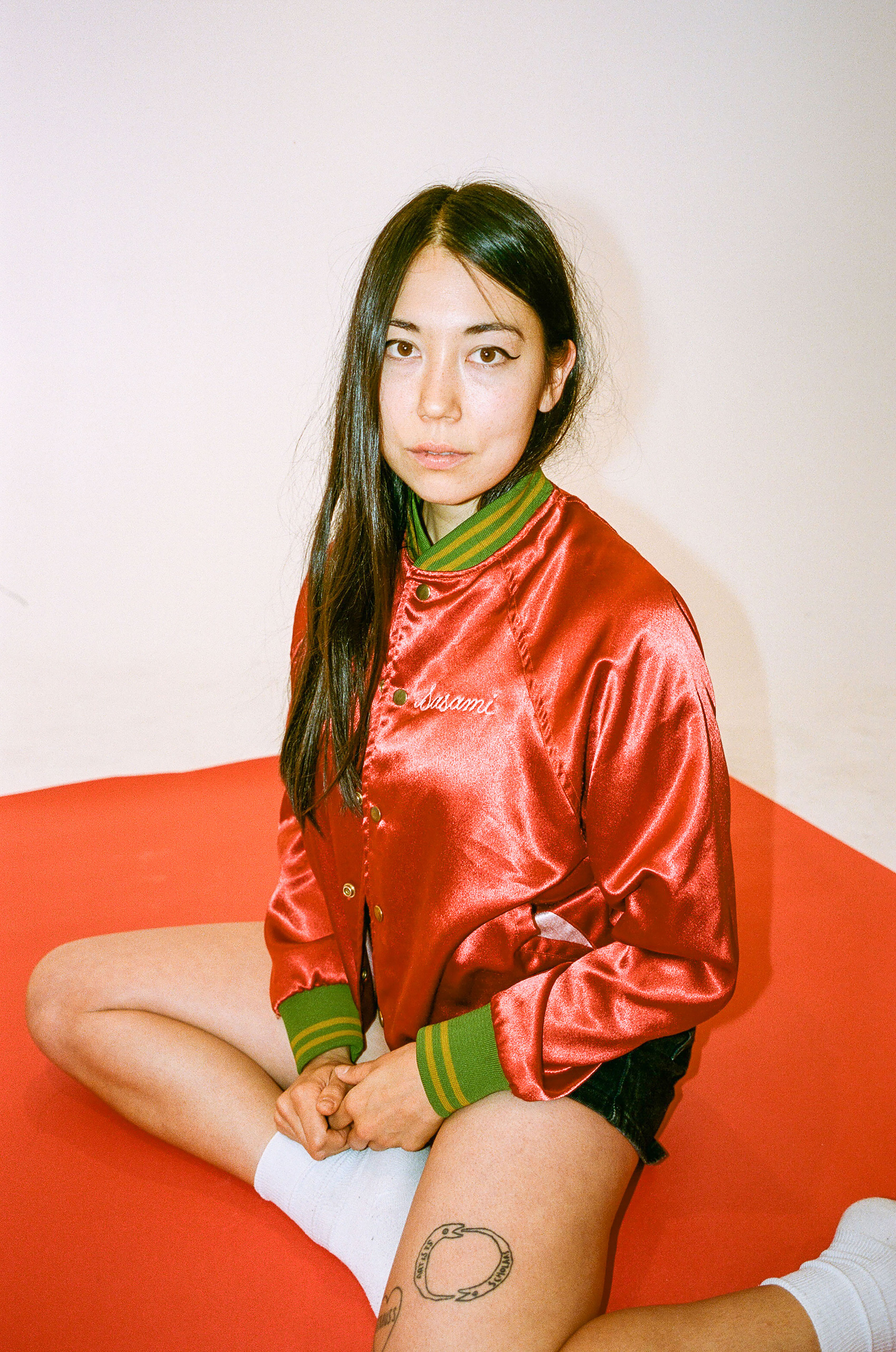 Almost as if she is thinking aloud, Sasami proceeds to tell me how important it was to bring diversity to her live band, adding that some people are frowned upon because they’re not a “straight white man” even though “we seem to be a very progressive, diverse community”.

She says: “You still see certain bands and groups and they’re all straight white dudes. Like, how hard is it to employ one woman or a person of colour or one queer person? There’s no space for women or marginalised people to be anything less than incredible. Of course, there are women and queer people and people of colour succeeding in the industry, and that’s because they’re excellent. No one can deny how incredible they are.

“When you’re a woman, if you don’t walk into the room and don’t completely shock everyone, basically people are like, ‘why are you here?’, which is not a thing straight white men have to worry about. There are straight white men who get on stage and suck and think they’re God and people are like, ‘I guess that’s good’, which is fine…But I think we’re getting better about it [diversity] but there’s still things that need to be done on every level. Even labels and PR companies and publishing companies are heavily male-dominated. Every aspect of the industry needs to be more diverse.”

Sasami’s tour takes place a few weeks after Manchester Pride. After telling her this news, she says: “I have two queer women band mates that I pay and that I’m bringing to Europe, so for me that’s my support of the queer community, making sure that queer people get paid to work in the music world. I feel like protesting and marching and wearing rainbows is all great, but if you’re not putting your money where your mouth is then it doesn’t matter to me.”

Sasami will be playing Manchester, Lancaster and Leeds in September 2019. For more information, or to book tickets, visit the website.

The team at @wingyipstore has put together a selection of #Christmas recipes that will fill your kitchen with mouth-watering aromas to spice up your celebrations. This week, we've got a delicious recipe for Bibimbap – Leftover Turkey. northernsoul.me.uk/recipes-to… pic.twitter.com/keXriwDwF7