I have a confession to make. Right, okay, here goes…I was born and raised a Southerner.

Phew. That was almost as hard as coming out. Well not quite. I know, I know, I’m technically one of ‘them’. But having lived in Manchester for 10 years (bar a two-year jaunt to South East Asia – but that’s a whole other story), I feel more Northern, more affinity to Manchester, than I ever felt to my Home Counties hometown.

Growing up in a town where the word ‘gay’ was banded around as playground ‘banter’ and other non-straighties seemed non-existent, Manchester was the Holy Grail. When Queer As Folk burst onto our screens in the late 90s, I watched on in wonderment at this mythical place where gay people were cool, accepted and actually celebrated. Wowsers. Although there wasn’t much in the depiction of lesbians on Queer As Folk, it was enough to fix my burgeoning gay gaze. Watch out Manchester, here I come!

I grew up in a very suburban, middle class town, not too far from London. So why didn’t I move to London? They have the gays, I hear you cry. Well, it was just too close. I needed to escape, to be able to burst out of the closet in all my rainbow glory. I needed to be far away from the possibility of bumping into dum dum duuuuum, former classmates.

Securing a place at Manchester Metropolitan University, I quickly realised that my campus, Alsager, was nearly 40 miles from the city centre of Manchester. Epic gay fail. Nevertheless, I met real life homosexual humans for the first time – they existed. Gays were real and I was one of them. Homo yay. My sights remained firmly fixed on Manchester though and on graduation I did it. I moved to the Motherland and I’ve never looked back. 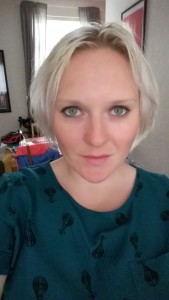 But it wasn’t quite the technicolour queer TV show-experience I’d hoped for. The harsh reality of being a single lesbian in a new city soon set in. Not knowing a single other lady of my persuasion was hard. How on earth do you meet gay women?! Go out on your own to Canal Street and wander up to gangs of territorial lesbians with a keen handshake? Pfft. If only.

Even in Manchester, one of the gayest cities ever, there was loneliness, frustration and an overwhelming desire to shout ‘where are all the f*ckin’ dykes?’ to anyone who’d listen. But I soon learnt that the lesser-spotted-lovely-lesbian exists in abundance in Manchester. Sometimes in plain sight, but often hidden in elusive communities.

Lamenting to my baffled hetro friends, I whinged and whined about being a lowly single gay gal. But Google pulled through for me. Yes indeed, the search engine giant prevailed as the key to my predicament. Bloody Google eh. As a swimmer in my youth, I decided to punch in one of those weird obscure searches and it proved to be one of my better life decisions.

I tentatively took myself along. Eight years later and I’m proud to say I’m still a fully-fledged Northern Waver. Of course the gay men out-populate the lesbians. Standard. But it has an ever-growing community of lovely, often off the radar lesbian/bi/queer women. We even have our own session. A swimming pool full of lesbians. Now if that’s not an enticing thought I don’t know what is. But I jest. There’s no funny business, we’re swimmers don’t you know.

In all seriousness, it is more than just being part of sports group. It is has a thriving social side. I finally had friends with which to explore Canal Street. More importantly, I finally had a group of platonic lesbian friends. Platonic is important to mention in lesbian friendship circles. The boundaries can get messy. I’ll leave it there.

Coming from a health and wellbeing background, I always big-up the holistic benefits of exercise (I like the word holistic, it makes me sound like I know what I’m talking about). But it is true, big up the exercise for being about more than moving your flagging body around. I don’t go swimming just because I need to keep fit and move my fat arse. That is a big motivator of course, but mainly I go for social reasons. I go to have a chinwag, meet new people and embrace my inner gay, all in one fell swoop. #WINNING.

People don’t often realise that Manchester is awash with gay sports – volleyball, tennis, running, fencing even. LGBTQ sports groups exist all over the country of course but Manchester in particular has a flourishing gay-friendly sports community. There’s even an umbrella organisation to tie the rainbow activity in a pretty bow – Pride Sports. Check ‘em out. 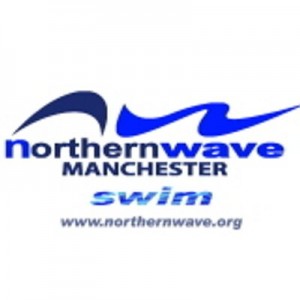 Not to bang the drum too much but getting into sports is one of the best ways to make friends and create a new social network. Gay or straight. You don’t need to be ‘sporty’. Get that thought right out of your head. At Northern Wave you can be a head-up breast-stroker and pootle at your leisure for the entire session. Bliss!

I digress. I could rabbit on about gays and sports for forever and a day. But I think you’ve got my point. The journey of the lowly single lesbian can be hard and I found my own way to navigate the gay scene without being a *gasp* Scene Queen. It’s a familiar dilemma that I hear time and time again. I was lucky that my desire to google obscure things proved fruitful for once. From closeted Southern fairy teen, I’m now an out and proud lezza, fully embracing joyful gay Manchester.

So now the next chapter in the life beckons – finding a girlfriend. It’s proving to be an interesting adventure. 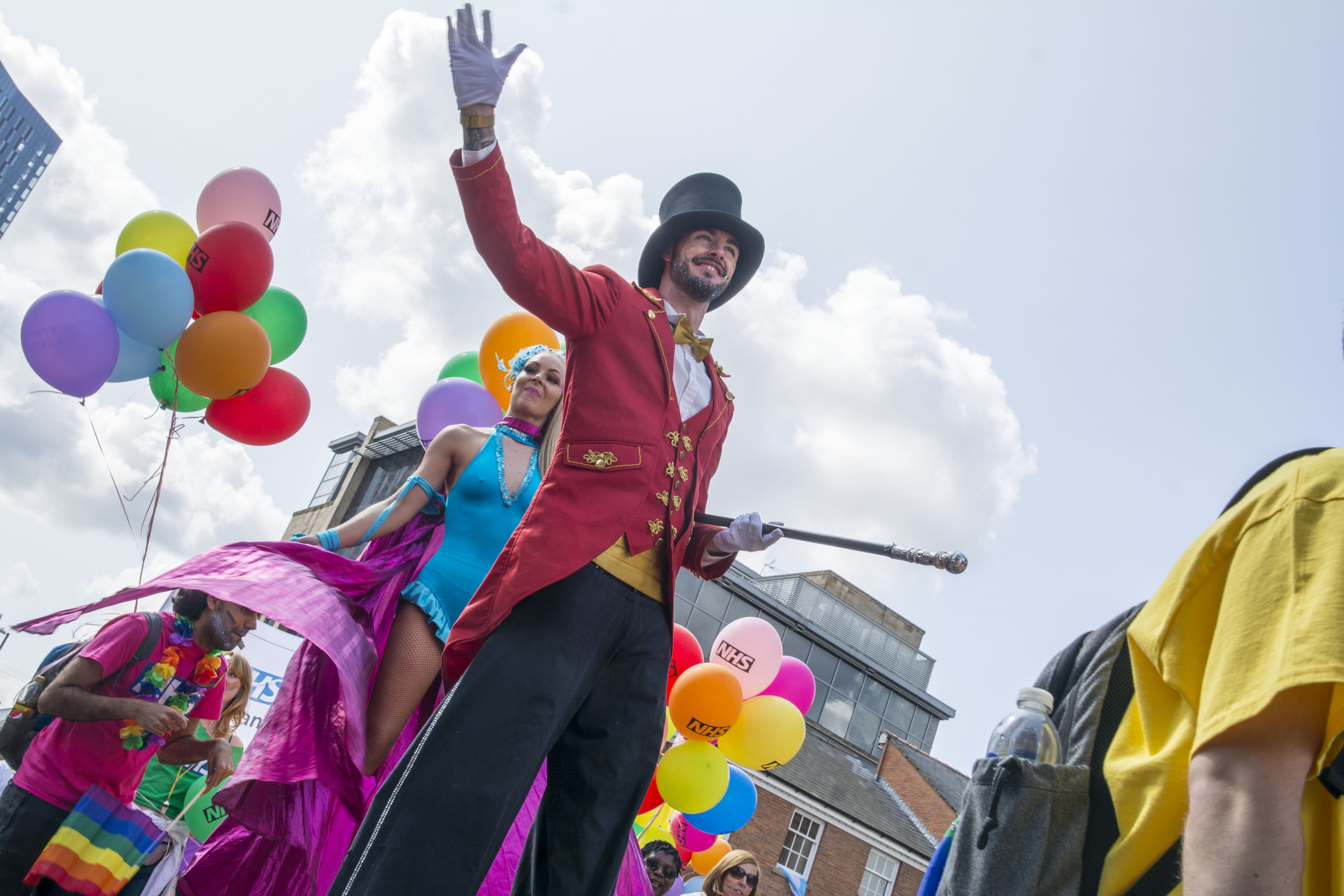 Welcome to the Circus: Manchester Pride 2018 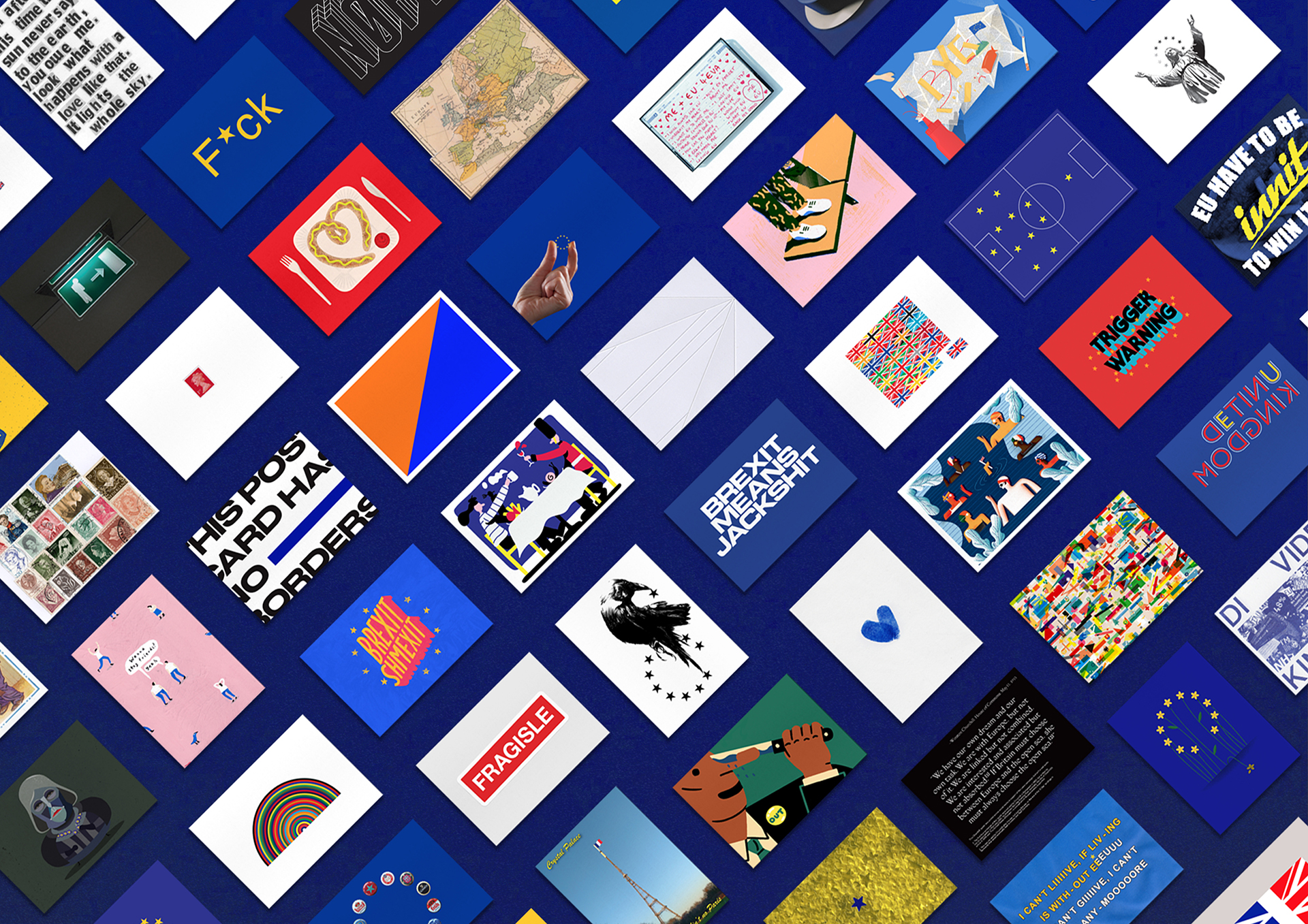 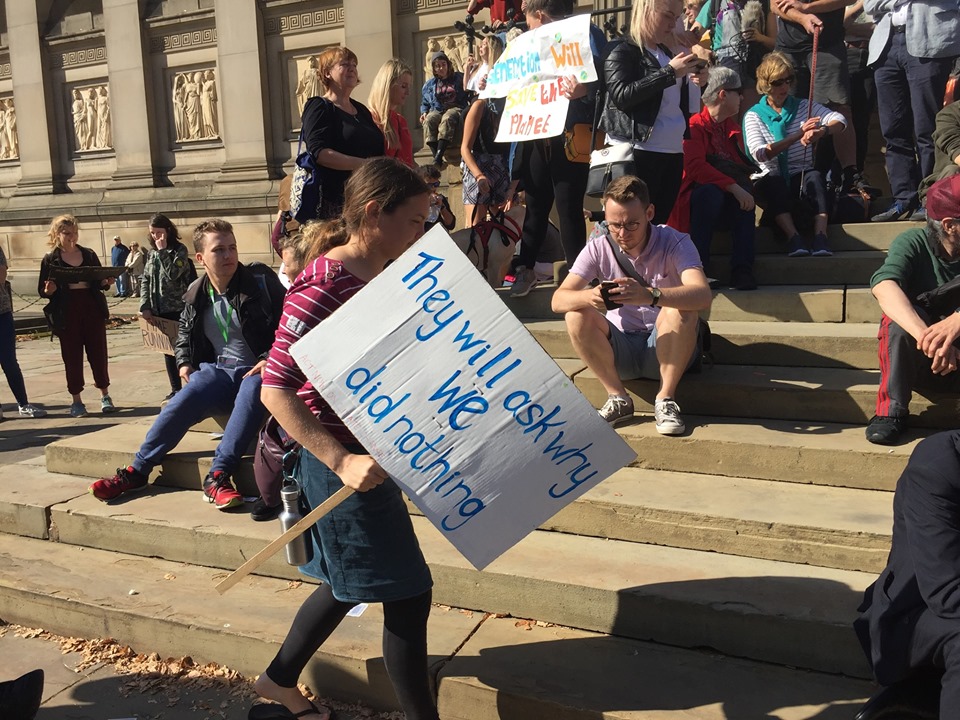 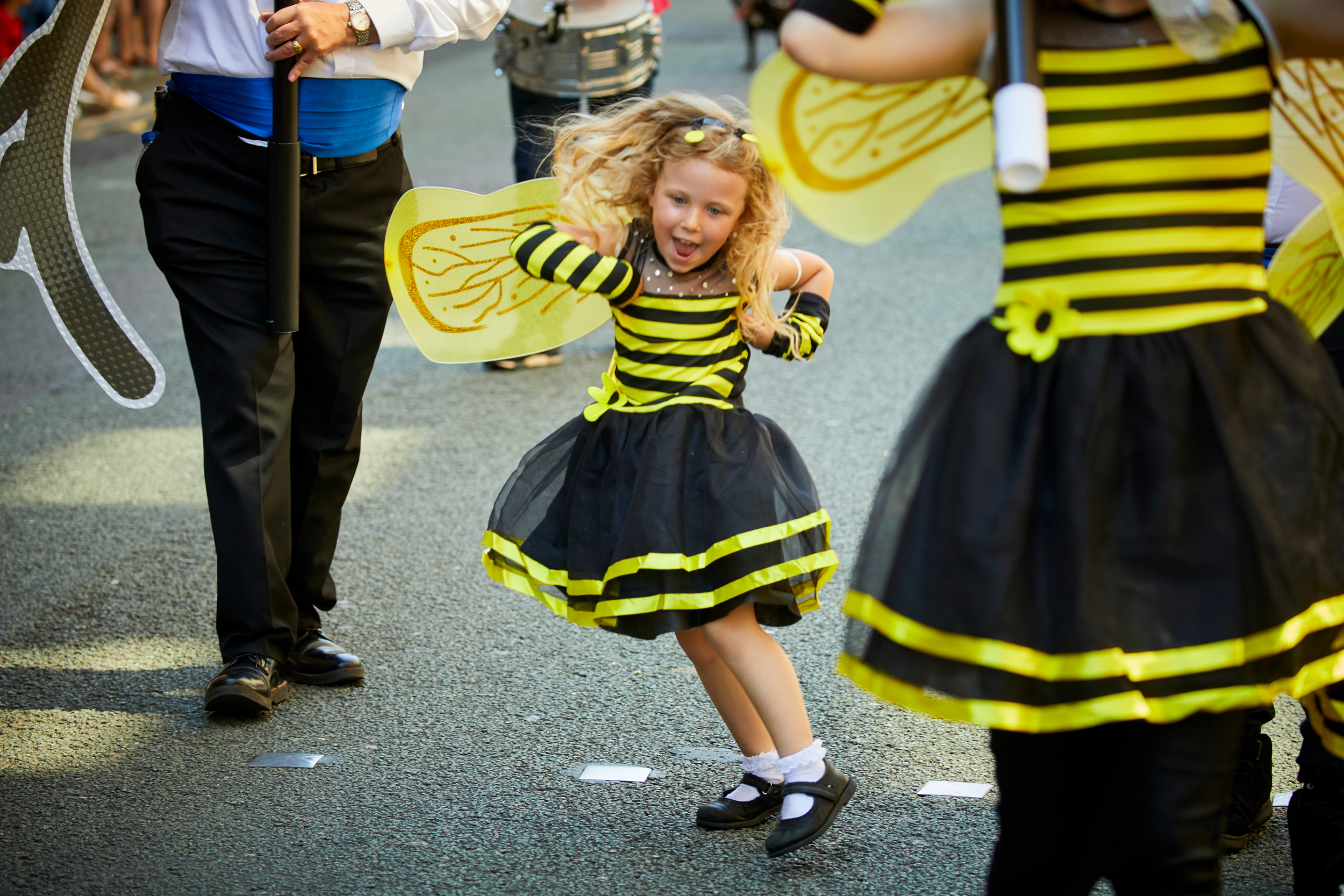