Liverpool Pride: back for 2016 and better than ever 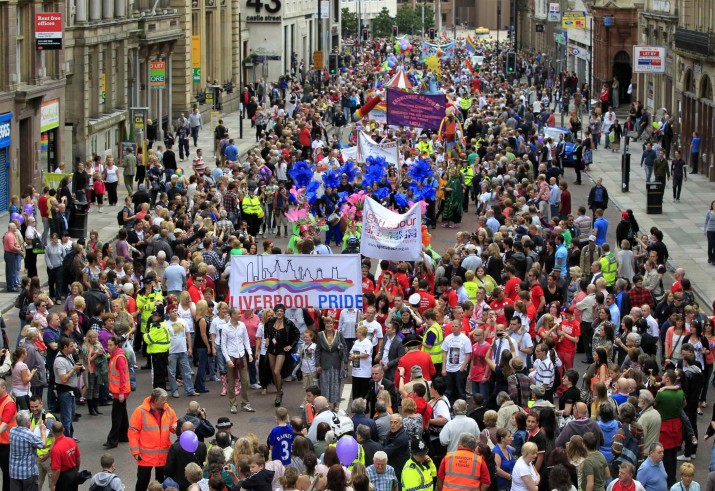 “This year we are bouncing back.”

Joan Burnett, trustee of Liverpool Pride, means business. In 2015, the festival hit the headlines for all the wrong reasons. Due to a funding shortfall, much of it was cancelled as organisers tried to avoid scrapping it altogether. Burnett explains: “We had to downsize last year and keep it within reasonable bounds. There is a consensus in Liverpool that we wanted it to be free and we work closely with our funders, Liverpool City Council, Housing For Everyone and trade unions. It is about human rights and getting the message out there”. 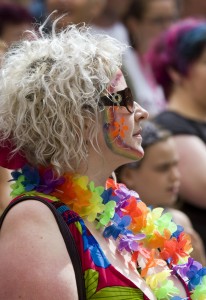 To say that Liverpool Pride has had a rollercoaster of a life is perhaps an understatement.

“There were events in the 80s and 90s which were very community led,” says Burnett. “The 1995 Pride was very commercial and just didn’t work. When Michael was killed and there was the outcome of the trial, people were angry so Pride came about again.”

The Michael she refers to is Michael Causer, an 18-year-old from Liverpool who died after he was attacked at a house party on August 2, 2008 simply because he was gay. Michael’s parents set up the Michael Causer Foundation to provide accommodation for vulnerable LGBT young people in the North West of England as well as support for victims of hate crimes, a drop-in service. They also established the scheme Michael’s Mates which aims to challenge homophobia through training and participation.

In true Liverpudlian style, the foundation turned a tragic event into something positive and restored the annual Pride festival with the memories of Michael and the anniversary of his death never far from people’s minds.

“It is very important to us. His parents have worked with the foundation and always lead the march. We want to keep the serious message. He was an amazing young man and the weekend is a celebration of him.”

Judging by the forthcoming plans, celebrate they will.

“We are filling the St George’s Quarter area of the city,” Burnett says, her enthusiasm overflowing as we chat. “We have a campaigning edge, there are music stages, an Info Educate zone, bars and food. For the first time we are stretching into Sunday. We see the Saturday as being the campaign party day and Sunday as the family day”.

But the trustees aren’t content with simply extending the festival through the whole weekend. “We have a week of events running up to the weekend with literature events, film, dance and photography. There is something for everyone and everything is free. We have a fantastic team of volunteers, anyone can be involved via our website.” 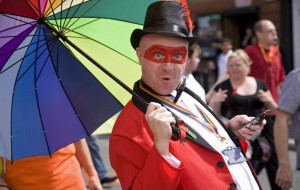 The march- a staple of any Pride event – is happening, come rain, hail or shine.

“It is a different kind of march. We go through pedestrianised areas so there are no floats. The most people we have had are 6,000 but it is weather dependent. There can be up to 15,000 watching. People dress up and perform.”

The theme this year is Liverpool icons. Burnett has a challenge for anyone looking to pound the pavements.

“It can be anything and everything, it can be a person, obviously Cilla, The Beatles, Steven Gerrard. But it could also be a pan of Scouse or the Liver Birds or St George’s Hall. I would love to see people create something new, so everyone will have to get their thinking caps on.”

Liverpool Pride will be held on July 30-31, 2016. For more information or to volunteer, please visit www.liverpoolpride.co.uk. 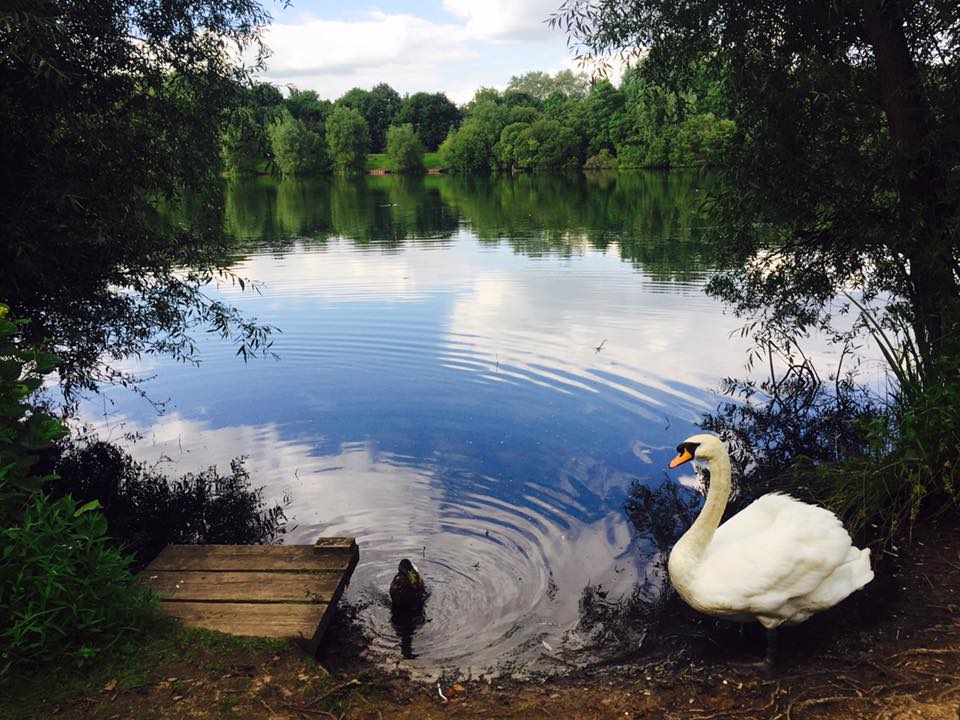 Photo Gallery: The Swans of Manchester 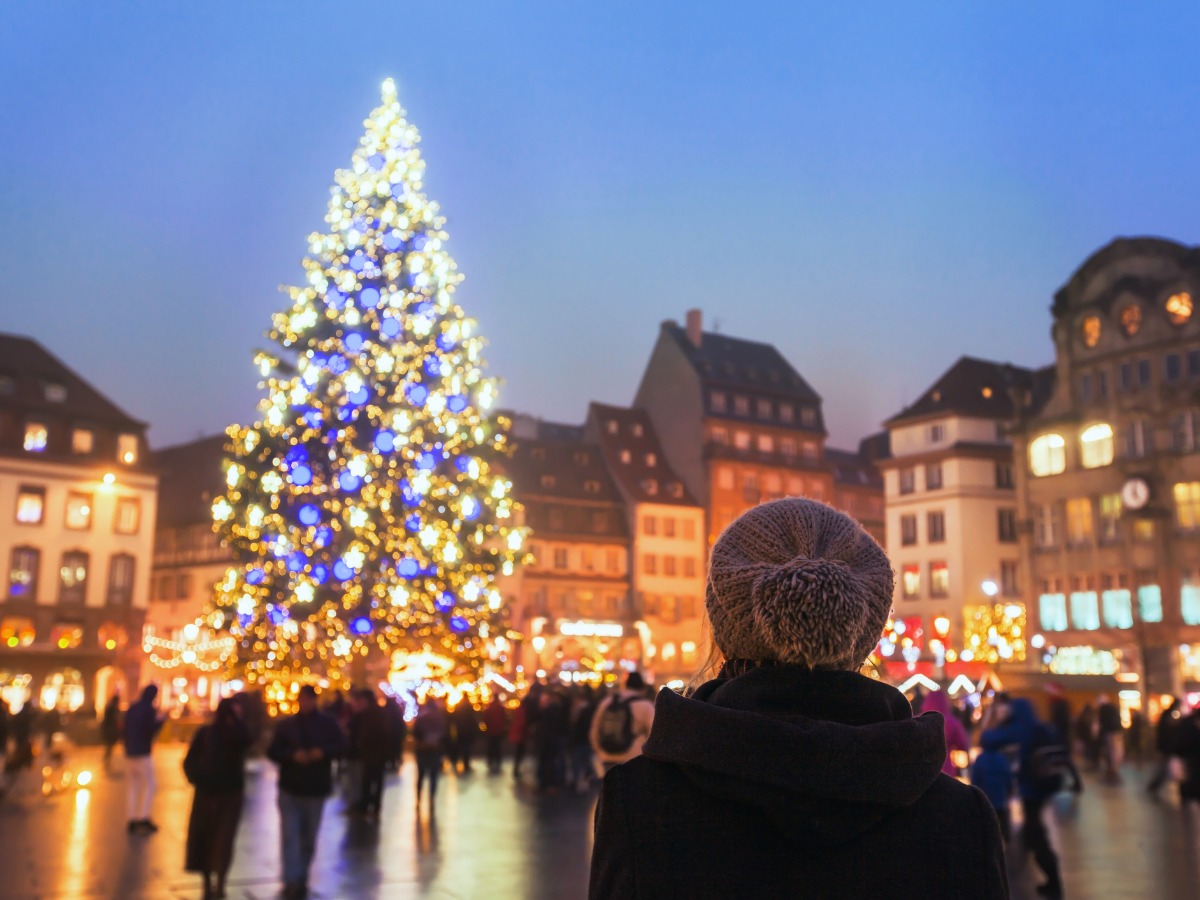 Photo Gallery: the most stunning Christmas lights of 2018 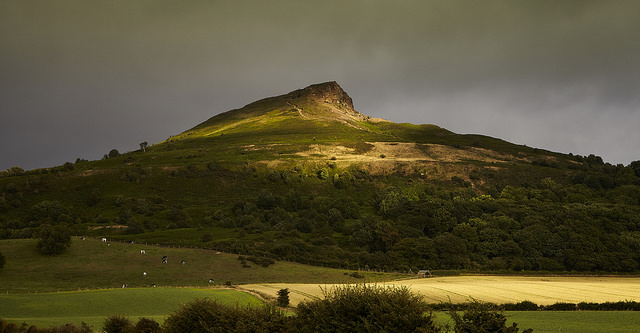 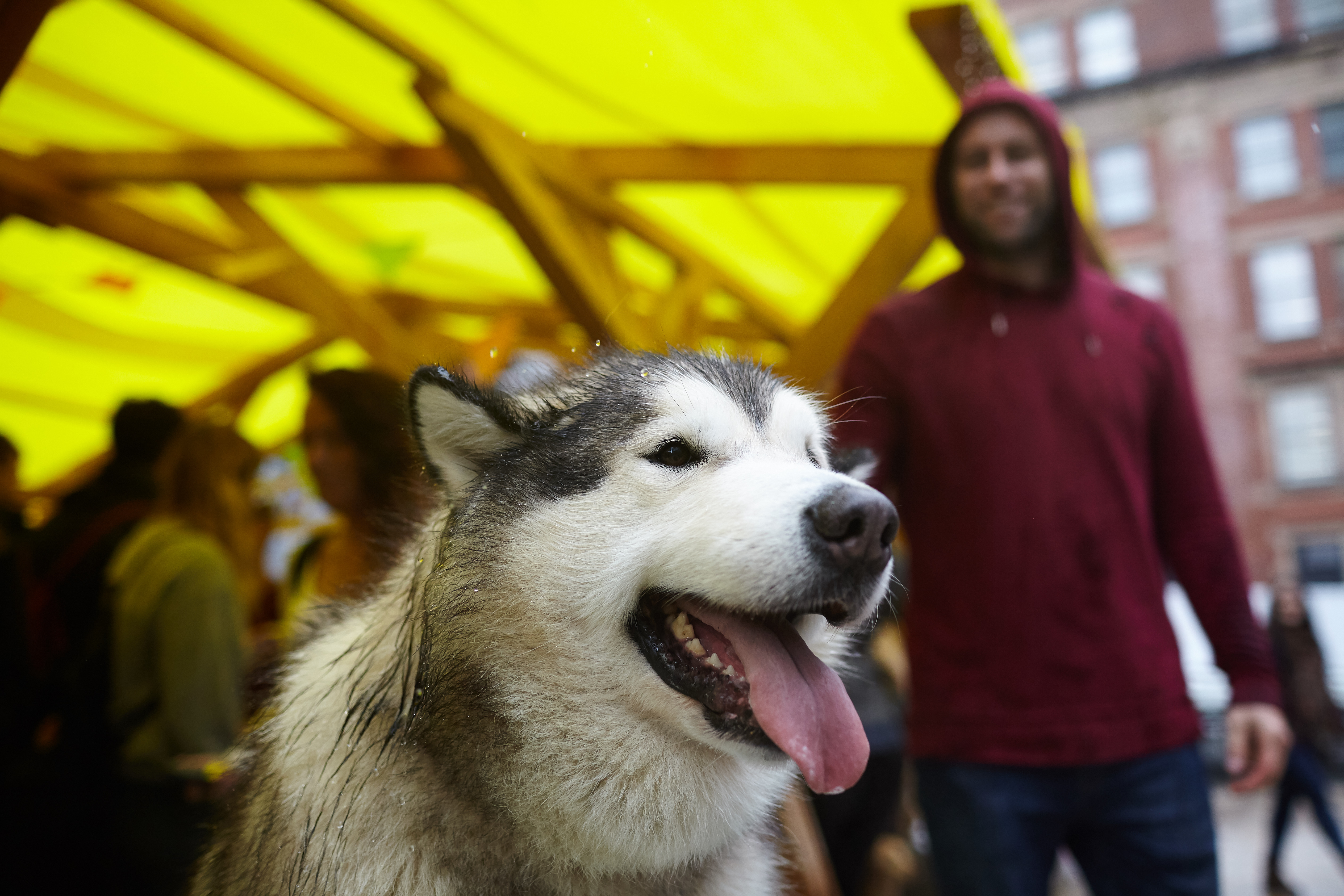 Sit and Stay: A dog show with a difference