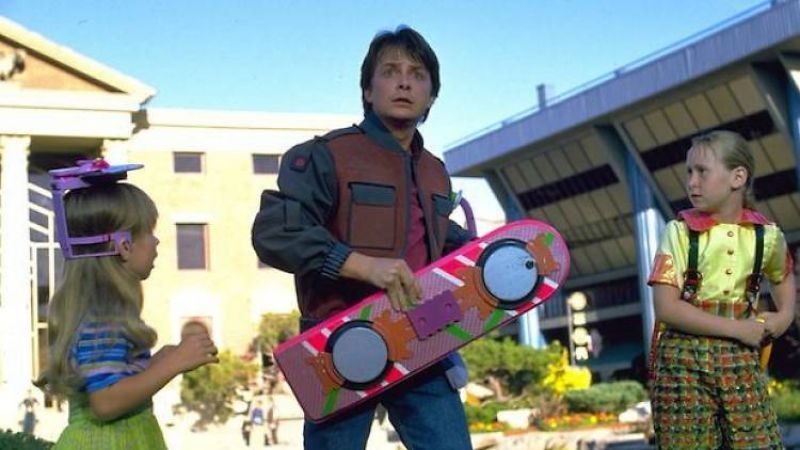 The Manchester Science Festival is like an experiment in itself, bringing together different elements and seeing how they react.

On this year’s bill were oodles of experimental, informative and wildly imaginative events including the adult-only After School Science Club in the Museum of Science and Industry’s giant ball pool and an all-day Science Extravaganza at Manchester Metropolitan University where kids could learn about forensic science and DNA sampling.

In the same way that science is a collaboration, both of the events I attended were partnerships: the E.T./Back To The Future double bill with GrimmFest, and the Girl Geek Dinner with Manchester Girl Geeks.

What better setting than the splendid Manchester Cathedral to pay homage to two sci-fi childhood gems? The first film out of the block was the adored E.T. The place was full of childhood; those only just arriving at it and those revisiting a glorious memory.

I love now what I loved then about the film – the family, the friendships, the house. When my son has a load of mates round, I think, is my house is a welcoming as Mary’s? The rooms in E.T. are not so much picture book perfect as happy homely chaos. The living room and kitchen a wicker, low light soft furnished womb, the bedroom full of signifiers of childhood: coca cola and cuddly toys, no surface bare of lamps or novelties, bunk beds perfectly unmade and the blinds never up. 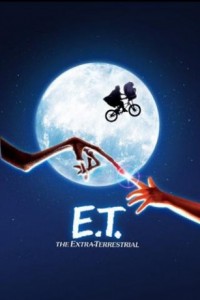 Most of the film is shot so you only see the legs of adults – apart from Mary, the mum – until there is a zombie-like invasion of the adults as medicalised space men suffocating the idyllic junk in plastic bags and killing off the fairytale alien with science. Although true to scientific thoughts and theories of the time, it is very much a children’s tale of make believe and wonder.

Back to the Future has a different feeling in retrospect, although my own moral compass was spinning on its themes which speak of an era I’ve since lost touch with. It was very much a film of the time, which is interesting since it is, in itself, a film about nostalgia. But shown together the two films were a wonderful thought-provoking slice of past thoughts on science in sci-fi.

Both movies relate to theories in science fiction and both refer to sci-fi comics and characters that shaped the future imagination of scientists and film-makers alike. E.T. was created with particular detail to the science and technology available in the early 1980s. During the scene where doctors attempt to resuscitate E.T., Steven Spielberg used real doctors working at the USC medical centre as he felt that it was important to make that specific medical dialogue realistic. And the designer of E.T.’s ‘phone home’ machine was Henry Feinberg, a science and technology expert.

The Girl Geek Dinner was an equally emotional experience. The Girl Geek organisation arranges events for those interested in science, technology, engineering and mathematics (STEM). At this event at the UCT in Salford there were talks, an interactive show and tell by a mathematician, and a chance to talk to, among others, an engineer, a data analyst, an animal nutritionist and a micro-biologist. 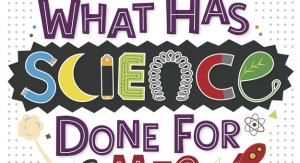 This particular dinner was set up to afford young women an insight into these fields and offer advice to those considering a STEM career. The resounding advice? Be brave, accept that you have to make mistakes to learn, do what you love. But mostly the message was that learning is about trying things out and making mistakes. None of the experts had followed a straight path into their careers; they had swapped and changed their majors, dropped subjects and jobs in order to do what they love. No one talked about money. Everyone had a PHD. It was so refreshing to discover that this all-female event was about trying out lots of things, and not about how difficult it is to find a job. Knowledge, and the growth of knowledge, brings choices. Fact.

Manchester Girl Geeks grew out of the Girl Geek Dinner movement which takes place in more than 20 different countries and comprises over 60 groups. It is a get-together for like-minded fem STEMs and their friends. We had pizza.