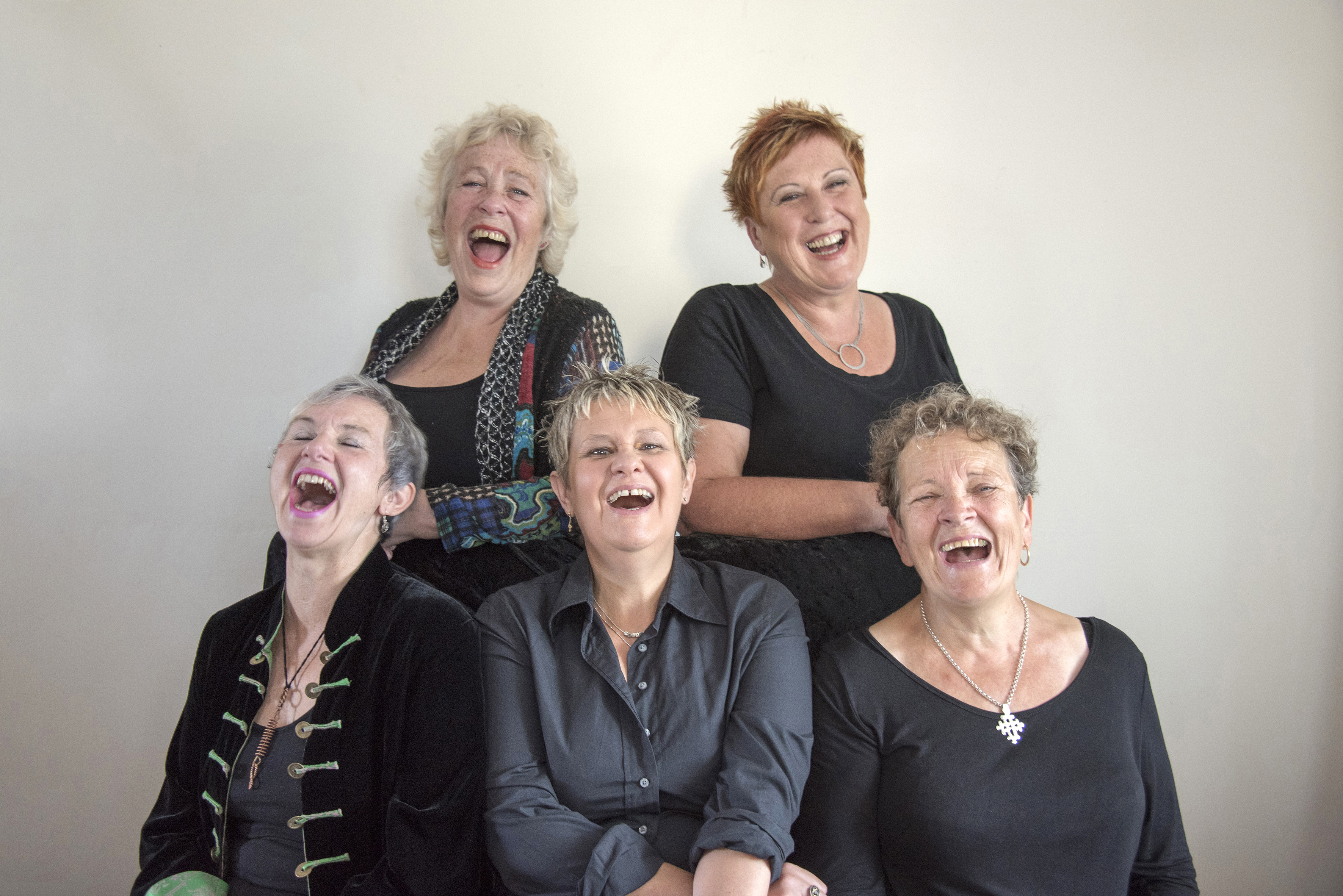 At around about the time of ‘the great roots rock scare’ of the 80s and early 90s, one of the most familiar faces and admired voices around the Manchester music scene was that of Helen Watson.

She may have been living in County Levenshulme but she did the dance with international stardom to the extent of making an album with members of Little Feat. Just as popular, and likely to be playing a gig near you if you went out to that sort of thing at all, was Christine Collister, who’d dueted for a good while with Manchester boy Clive Gregson, and at times with Sheffield-born Julie Matthews (possibly with her duo partner Chris While, originally from Barrow-in-Furness – her daughter Kellie, incidentally, produces the BBC Radio 2 Folk Awards out of Saddleworth). Meanwhile, singer/songwriter Melanie Harrold was working the folk clubs alongside Jasper Carrott, recording with Gerry Rafferty and singing with Hank Wangford, as well as carving out a successful career for herself. 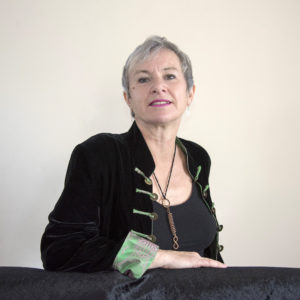 To cut short the long and rather convoluted story of their various connections, in 1995 all five of these female friends found themselves at the Cambridge Folk Festival and decided to sing some songs together. That sort of thing happens a lot, of course. But this particularly fortuitous grouping of five of the best female singer/songwriters of their generation gave rise to Daphne’s Flight, a group who is now seen as a turning point for the role of women in the English folk movement. A few months later they made one enthusiastically-received album together and toured for a month.

Despite the huge acclaim that, it seemed, was that, as they all went back to pursuing their own successful careers, even though they have often since contributed to each other’s albums and live appearances in various permutations.

But now, two decades “older, wiser and twice as powerful”, the famous five have regrouped for a second collection and tour. Knows Time, Knows Change features ten songs from the heart, ranging from the personal to the political and blending folk, blues, jazz and pop but all boasting their heavenly harmonies. 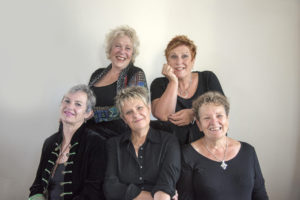 “Why not?,” offers Collister good-naturedly to my predictable opening question while taking a break from a tour rehearsal in the house of a friend of hers on the Isle of Man. “For a start, we couldn’t believe it had been so long. Also we were all available, which is a pretty important point.

“When we first talked about it, we were coming up for the 20th anniversary. Chris and Julie came to the Isle of Man for a gig and I happened to be here so I went to the gig and got up and sang with them. It was really good fun and they sprang the question ‘what do you think? Would it be okay?’ That year Chris and Julie had a new album out and they knew they wouldn’t have the time to put aside to do a new thing. We decided ‘well, 21 is a pretty good time to celebrate’ and that’s what we did. We got in touch with everyone else and pretty quickly we sorted out when everyone had the time so we could get together to rehearse and record, then put the album out.”

Unlike the sort of anniversary tour that’s a blatant cash-in on past glories and a transparent attempt to boost the retirement fund, there was never any question of them just going out on the road without new material. The older songs, as well as one or two from their solo careers, may well appear in the second half of the show but the emphasis is very much on the new.

“We wanted to show how we’d grown and improved, that there’s still life in the five of us yet. Besides, touring without an album doesn’t make sense these days at our level, where audiences want something to grab onto.”

By the sound of it, things were equally sensible and generous when it came to choosing material.

“Basically, we take lead on two songs apiece and so each of us decided the songs that we would like to bring to the party. When we shared our suggestions, everyone was pretty much in agreement. Then each person whose lead vocals it is would come up with an approach and everyone would chip in and we’d just try things out. Largely, we love what each other does, so it’s an easy and exciting process, not a hard task, choosing material between us. It’s not like all the egos are going ‘but what about mine?’, because it just doesn’t feel like that anymore, there’s a generosity in the way we approach everything, we’re all a lot more comfortable in our skins, and everything just feels great.”

In fact, she promises that “with the way we’ve been feeling about this new stuff and how well it’s been going, it won’t be another 20 years. Now we’d like to consolidate and we plan to explore putting time aside to create new songs between the five of us and to throw ideas around for that difficult third album.”

Daphne’s Flight, featuring Christine Collister, Melanie Harrold, Julie Matthews, Helen Watson and Chris While, play a Mr Kite Benefit in aid of DEC East Africa Crisis Appeal on May 26, 2017 at The Met, Bury. Tickets available from the Box Office on 0161 761 2216 or online. 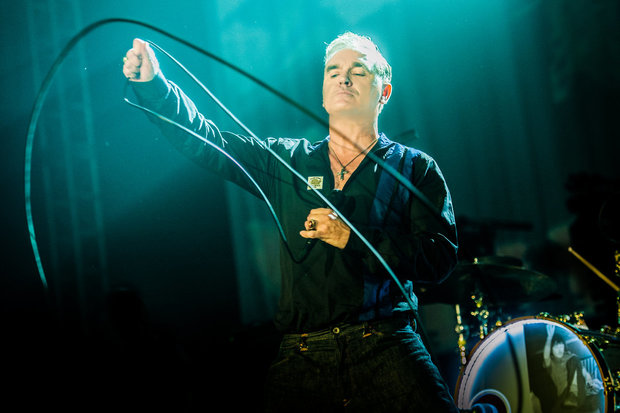 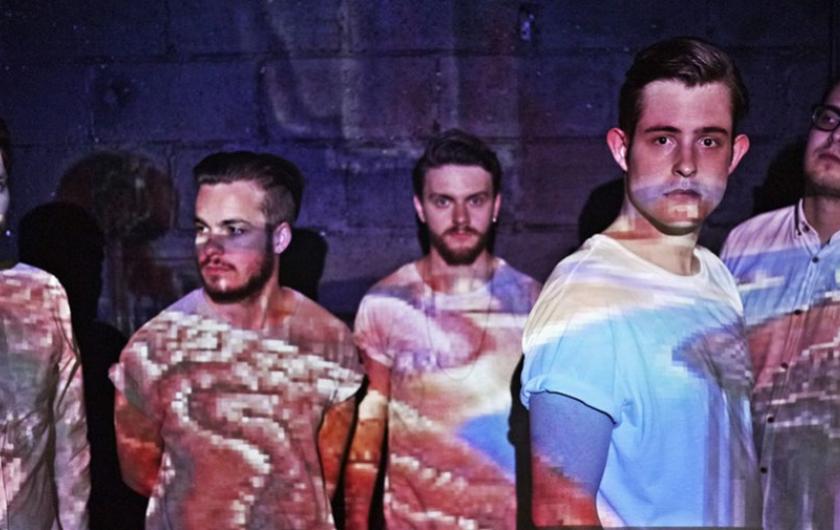 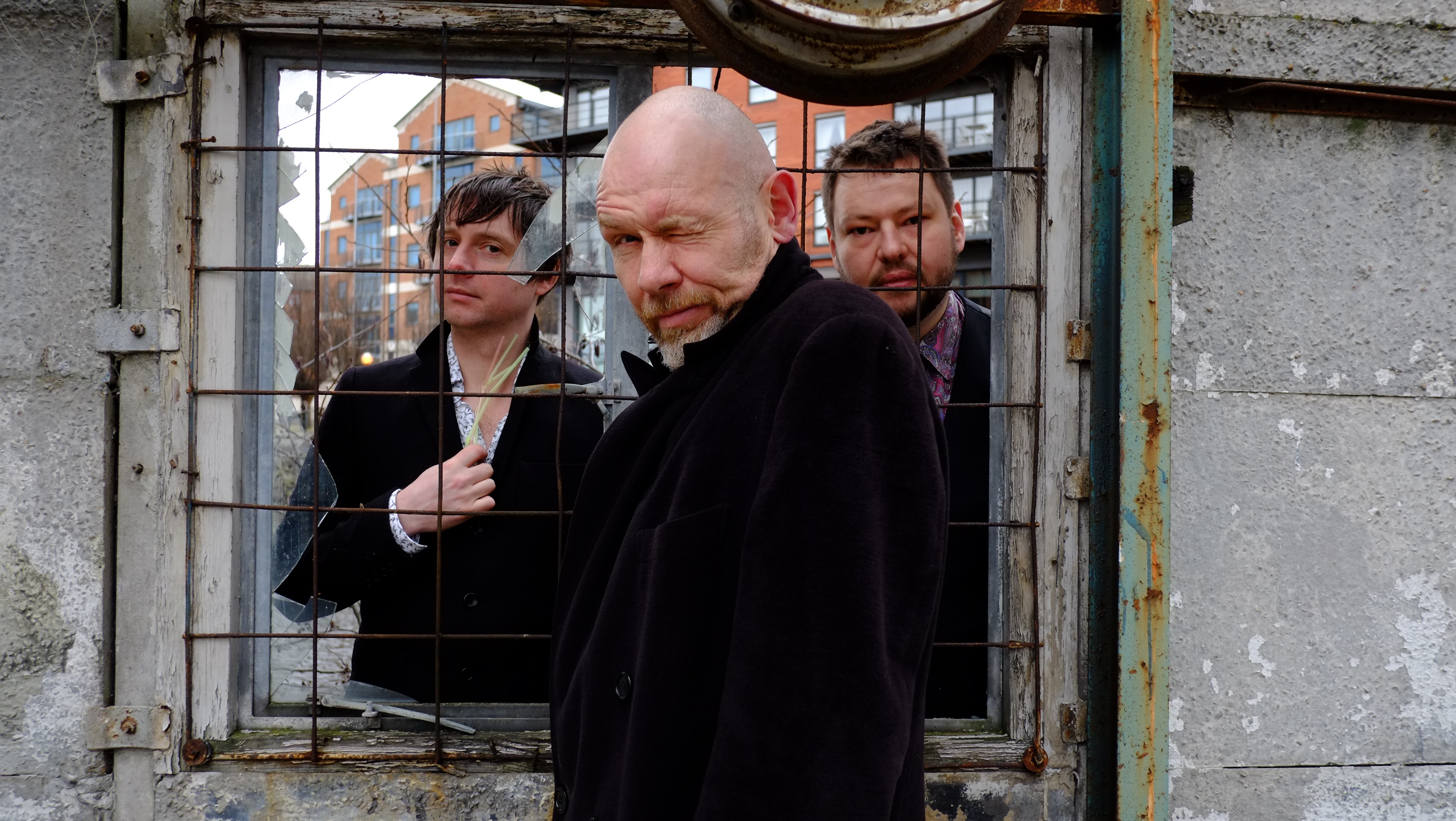