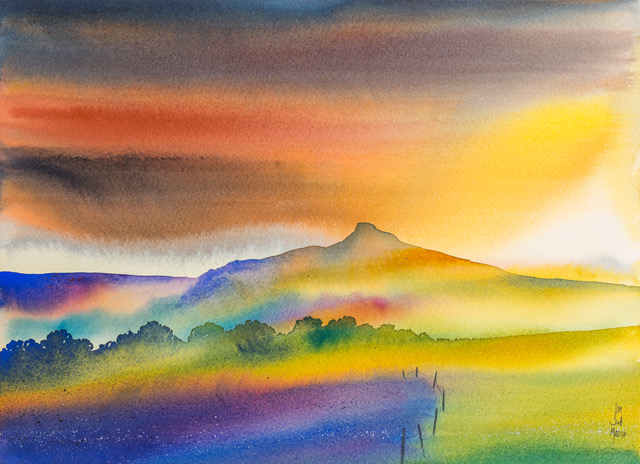 At Northern Soul, we’re fans of artwork which showcases our region. But we’re even more interested when an exhibition shares our name.

Northern Soul, a new exhibition by painter and printmaker Ian Scott Massie, grew out of a long fascination with the personality of places that Massie has come to know across the North of England and the stories connected with them. The paintings and prints in this exhibition represent a journey of 45 years living in the North.

In the exhibition’s accompanying book, Massie says that the exhibition is “the log of a long, as yet unfinished, journey, and a love letter to the North of England. It’s about the places I’ve known and painted, and what part they play in this complex, careworn, mountainous, multifaceted, wave-tossed, warm-welcoming, windblown, freezing, friendly, tough spirited, tender hearted, rusty, rebellious, ruinous, green, golden, chilled-out, challenging, deep-rooted, dale-scattered, subtle, smoky, special land.”

Massie says: “Northern Soul started as a personal project, a way of looking back on 45 years of getting to know the North and finding myself amazed that I’d travelled to nearly every corner of the region from Cheshire to the Scottish border. I started with a list in a notebook of the places which stood out like personal landmarks: Lindisfarne, Coniston Water, York, Durham, Liverpool, Whitby, and the list grew and grew. I found myself going back to the first school I taught in, a small primary school which backed onto a coal mine on its last legs. And how I felt exploring the different industrial legacies of Sheffield and Barrow-on-Furness.

“I realised quite quickly that my subject needed organising in my imagination, so I started thinking of the North in three different ways: the Romantic North, the Industrial North and the Post-Industrial North. This helped me to understand how my feelings responded to places as different as Bradford, Barnsley and Buttertubs Pass. The North, I see, now has, in many places, changed enormously. Places like Leeds and Manchester have been transformed since I first got to know them, but the underlying characters remain the same.”

He adds: “Currently, Northern Soul is on show at the Ryedale Folk Museum. It’s a perfect setting, reflecting so many aspects of the North and its cast of characters. I hope that something of what I’ve tried to say through paint and paper comes across to those who see it.”

Northern Soul by Ian Scott Massie is showcasing at the Ryedale Folk Museum in North Yorkshire until July 11, 2021.

The exhibition will also be show at Cambridge Contemporary Art from September 4-26, 2011 and Sunny Bank Mills in Pudsey, West Yorkshire from November 21 to December 24, 2021. 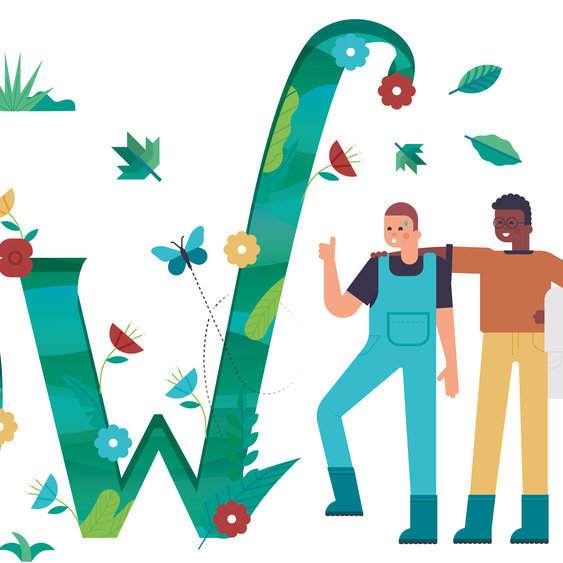 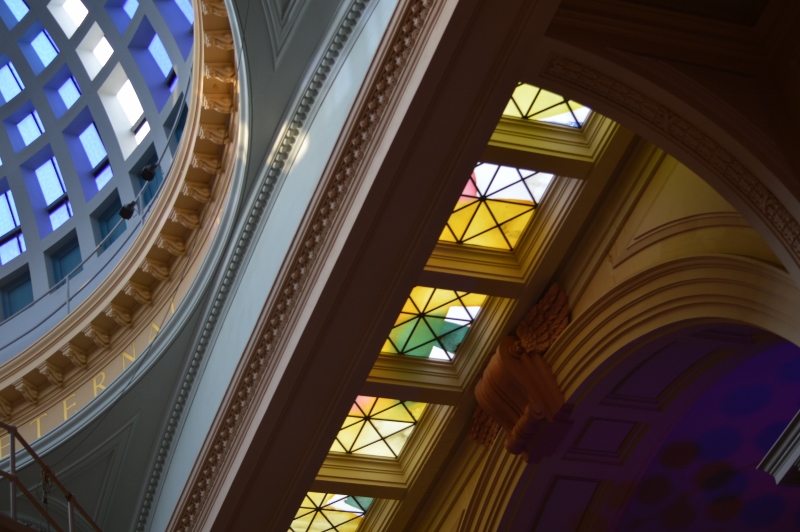 What’s On in June – Theatre 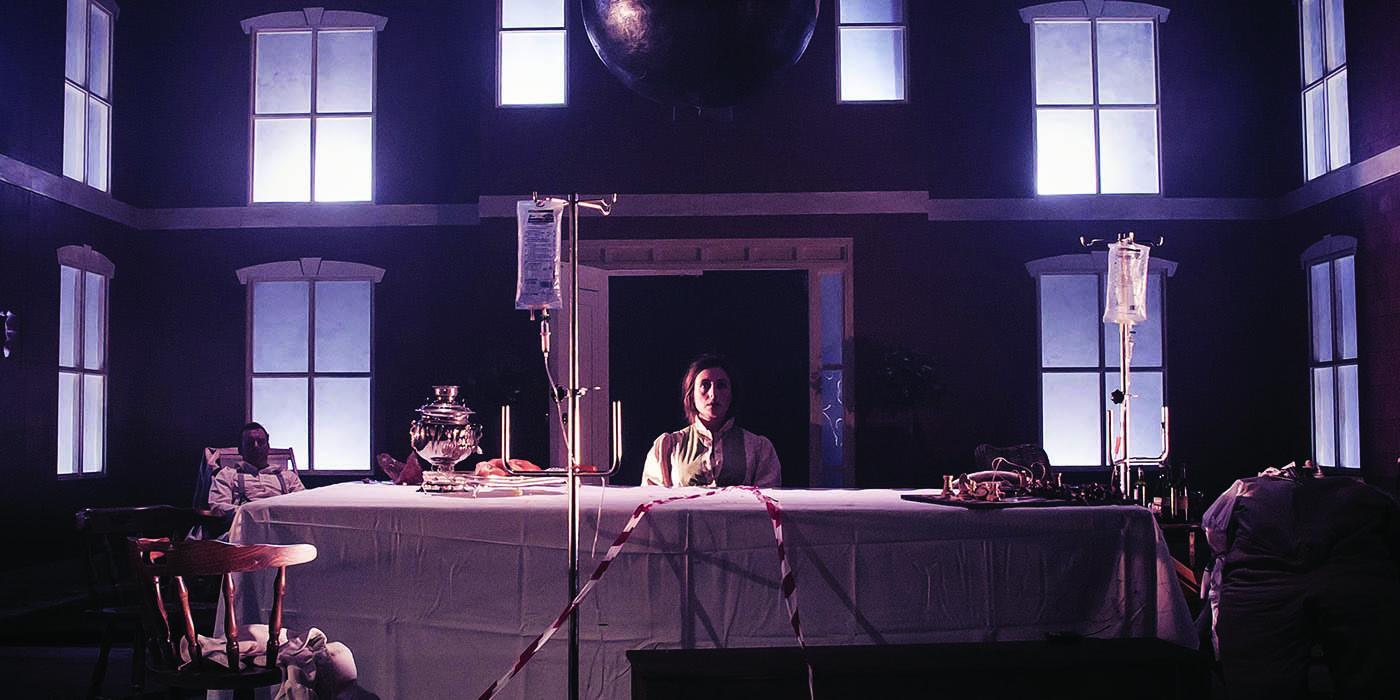