Marissa Burgess November 3, 2016 Arts, Comedy Comments Off on What’s on in November: Comedy in Manchester 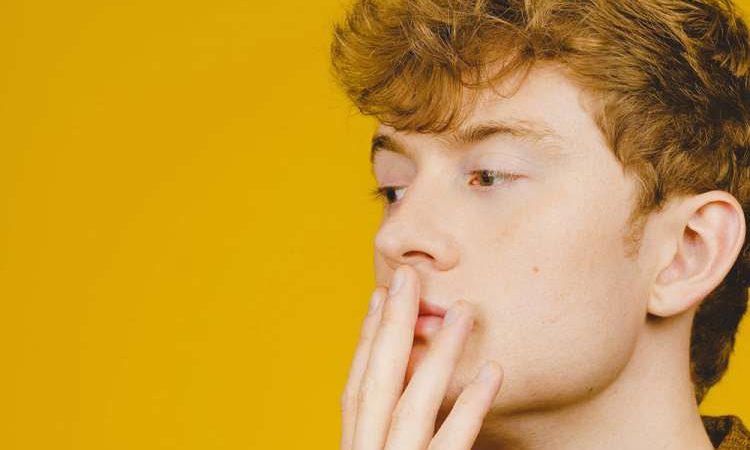 Bare trees, the whiff of sulphur and wood smoke. But November isn’t just about nudey nature and burning Catholic effigies, there’s a truckload of comedy this month. So get out there but mind yourself on the leaves and watch out for hedgehogs.

XSMalarkey, Pub/Zoo, every Tuesday, £5, £3 members
How do they do it? Another great line-up at this long-running weekly gig. On the 1st Josh Howie brings his first touring show to the club and on the 8th the bearded Phil Jerrod visits with his flights of fancy. Then on the 15th the intelligent and insightful Jessica Fostekew tops the bill and the quirky and exuberant Bec Hill is there on the 22nd. For the bonus Tuesday, on the 29th there’s a headlining appearance from a master of the one-liner, Glenn Moore.

The Frog and Bucket and The Comedy Store, most nights, all month, prices vary
This month The Frog kicks off with its annual visit from the hugely acclaimed, and one-time Stewart Lee collaborator, Richard Herring who visits on Wednesday 2nd with his latest touring show The Best. On Sunday 6th is the showcase event for the latest batch of comedy course students, and the following night on Monday 7th the World Series new act competition which has been running throughout October culminates in the grand final. Then on Wednesday 9th it’s Work In Progress night. Later in the month Smug Roberts, who performed many early gigs at the club, performs his solo show on the 22nd, the all-female comedy night Laughing Cows is on the 27th and the Lip Sync-ers do battle on the 29th.

Meanwhile over at The Comedy Store the amateur night where newbies can get gonged clean off the stage, King Gong, is on Sunday 6th, and crossing boundaries with Dark Times are Simon King and Chris Purchase on Wednesday 9th. Comedians test out fresh gags at New Stuff on Sundays 13th and 27th and local pro comic Alex Boardman introduces his favourite New Comedians on the 20th.

And, of course, both clubs have regular comedy each weekend too.

Jason Manford, Middleton Arena, Thu Nov 3, £18.50
Whalley Range’s finest presents an evening of his best material. No doubt they’ll be a bit of new stuff in there too, he won’t be able to resist…

Group Therapy, Gorilla, Sat Nov 5, £7
The club’s annual gig where they present a Magnificent 7 new comics. Given their comedic taste the rest of the year you can guarantee that the acts they host are going to be ones to watch.

Ahir Shah, The Lowry, Sat Nov 5, £10 – £12
In Machines, Shah takes on the world, politics and the Paris terrorist attacks. Plus there’s ‘an absolutely cracking joke about lizards’.

Joel Dommett, The Lowry, Sun Nov 6, £12
He’s done a fair bit of telly these days but Dommett is fundamentally, a damn fine stand-up. Catch him in his latest show Joel Dommett – Live.

Nathan Caton, The Lowry, Wed Nov 9, £10 – 12
Truly a rising star with telly appearances and a Radio 4 show under his proverbial belt. Great laid-back style. I once shared a back seat of a small car on way from London to Eastbourne with him. It was a squeeze.

Sham Bodie, Soup Kitchen, Thu Nov 10, £5
Celebrating their third birthday, the lovable Sham Bodie weirdos reach kindergarten age. Headliners Foxdog Studios create a special kind of spectacular where everyone gets to use their smart phones to join in (though not techno-idiot me who couldn’t log onto to their WiFi system in time). Plus Sean Morley, Birthday Bread Man, Sophie Galpin, and Mathew Gray and the Awful Truth.

Ellie Taylor, The Lowry, Sun Nov 13, £12
Incisive stand-up from the sometime presenter as she examines what it means to be married and how to try not to hump anyone else.

Tape Face, The Lowry, Sun Nov 13, £12 – £16
Rescheduled date for the UK-based Kiwi and innovative mime due to his successful appearance on America’s Got Talent. See what all the fuss was about, and believe me you will, as he revisits some favourite routines but with a full theatrical backdrop.

Thick Richard and Jack Galereux, The Dancehouse, Fri Nov 18, £8 adv, £10 on the door
A Nauseating Smorgasbord of Solo and Collaborative Work promise the pair of performing word smiths.

Griff Rhys Jones: Jones and Smith, The Lowry, Sat Nov 19, £21.50 – £23.50
After the sad, premature demise of his comedy partner Mel Smith in 2013, Rhys Jones hits the road with tales and reminiscences in a ‘ramble through a relationship.’

The Delightful Sausage, Castle Hotel, Tues Nov 22, £3
Another chance to join in the technological fun with Foxdog Studios – especially if you mangled getting onto their WiFi like me. Plus Ross and Josh and their The Not So Late Show. 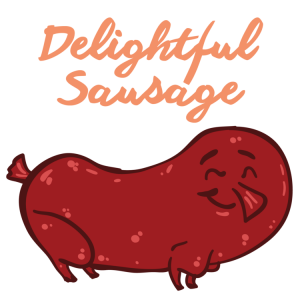 Tom Allen and Suzi Ruffell, The Lowry, Wed Nov 23, £10 – £12
Allen and Ruffell share the show space each performing their own hour-long spectacle. Portsmouth’s Ruffell explores her ‘dodgy’ family history in Common, whereas Allen presents his deliciously acerbic world view in his latest show.

Lettuce Laugh, The Bowling Green, Fri Nov 25, £8, £7 adv
The Chorlton gig at the back of the Green with former rapper Steve Harris plus Sean Moran, Dawn Rigby and MC Jonathan Paylor.

James Acaster, The Lowry, Sun Nov 27, £14 – £16
Acaster [main image] has been nominated five times now for the big Edinburgh Comedy Award at the Fringe yet never won it. Still it’s a clear display of his comedy’s constant quality. Reset will no doubt be amazing.