Blimey, there’s a huge amount of comedy about this month. They may as well rename it ‘Comtober’. There are numerous touring shows dropping in, the return of monthly nights, the faithful regulars (don’t forget about them) and even a whole comedy festival. Did I mention there was a lot of comedy this month? Anyway, get out there and see it! Well, after you’ve read this first, obviously.

The Frog and The Comedy Store, all month

Just because there’s loads of other comedy here this month don’t forget The Comedy Store and The Frog and Bucket – Manchester’s only two dedicated comedy club venues.

This month, aside from their regular weekend stand-up shows, there is the amateur night King Gong at the Store on Sunday 2nd and Alex Boardman’s monthly showcase of New Comedians on Sunday 16th. There’s a bit of a difference over at the Frog for its newbie night as this month sees the four heats of the prestigious, annual World Series competition every Monday from the 10th. The competition is made up of the best of the acts who have ‘Beat the Frog‘ at the regular Monday night and the final is on Monday, November 7th.

At the Store, New Stuff showcasing comedians’ fresh material is on Sundays 9th and 23rd while Work In Progress at the Frog is on Wednesday 12th. Panelbeaters, where comedians fight to be the best, is on Wednesday 19th at The Store. The Frog also plays host to black comedy night Laff Til Ya Fart on Sunday 2nd and Lip Sync on Tuesday 25th as well as several events for the Women in Comedy Festival – but more of that later.

In addition, at the Store on Sunday 30th they play host to Aurie Styla’s #COMEDYMANIA 4th Anniversary as he introduces the best in the country’s black comedians.

Kicking off an incredible line-up of touring shows at The Lowry this month is The Last Leg‘s favourite cheery Aussie Adam Hills in the big room and the sharply and politically astute British Indian Kumar in the Studio. Take your pick. 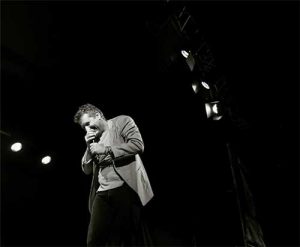 Not so well known this side of Hadrian’s Wall but this precocious comedic talent is quite rightly pretty big in his native Scotland. Catch him in the small room at The Lowry before he hits the big one.

Having plugged the hole in the roof of the venue after the storm last month, XS is back with a full line-up. On Tuesday 4th Ahir Shah will perform a, no doubt, bang up to date take on the state of the nation. On the 11th there’s the brilliantly uncompromising Northern Irish comedian Michael Legge, on the 18th you’ll need to bring along a charged smart phone for WiFi Wars where you play along with the action and the month rounds off on the 25th with a fine set from deadpan Scot Stephen Carlin.

Sharp and perceptive observational humour in Lyons’ latest show Little Misfit. As seen airing her talents on many a panel show.

The comedy night that takes a look at mental health continues with a set from Pete Otway. Fresh from the Edinburgh Fringe, Otway’s show explored some deeply personal experiences. Harriet Dyer emcees.

The usually anarchic Vyse turns her off the wall talents to the unexpected – her battle with breast cancer in As Funny as Cancer.

The Peter Pan of comedy dissects his youthful look. With tack sharp humour and boyish energy as ever.

Basildon’s own Kunt is a musical comedy internet sensation. It’s filthy, puerile and so blue it’s almost purple but then he’ll surprise you with something perceptive and almost poignant. It’s his farewell tour so catch him quick and don’t say you weren’t warned.

More ridiculous goings on from Sir Randolph Tempest and the daftest of his daft mates.

The monthly Chorlton comedy love in this time around with the fine talents of Mark Nelson, Chris Kent, Christian Talbot and MC Mick Ferry.

This month the laid back yet utterly fearless Canadian Pete Johansson is at The Railway on Monday and then helps celebrate the 2nd birthday at The Old Monkey on Wednesday.

Our own resident Canadian and very funny fella on tour with his laid back musings in You’re Welcome!

In The Red Shed, Thomas recreates the scene of his first gigs in a Labour club in Wakefield to celebrate its 50th birthday. Part theatre, comedy, journalism and activism. Beguiling, educational and entertaining.

Like a cross between the Bonzo Dog Doo Dah Band, Dr David Livingstone and Jay Z, the gentleman rhymer brings his catchy verse to the Dancehouse.

With Standing Still Munnery promises an opening ‘to die for, seven wry observations, a tone poem, four fresh skits and two new commandments’. And the fact that it will be anything but ordinary.

Comedy takes over all of the spaces in The Lowry tonight. Al Murray takes on the state of the nation and fortnightly bin collections in the big room. Dutchman Hans Teeuwen showcases his wildly unique and exhilaratingly provocative clowning in the Quays while the ever likeable Ed Gamble shares his ‘wagon load of misguided opinion and wild conjecture’ in the cosy studio.

If Sunday wasn’t enough, tonight sees a double bill of shows from the Edinburgh Comedy Newcomer Award nominated Hess with this year’s show Feathers and the smart Canadian Martin questions whether we have to label ourselves with sexual orientation in Us.

As a part of Manchester Literature Festival, the Scottish comedian Calman will be in conversation with fellow comic and journalist Viv Groskop about her book Cheer Up, Love, in which she talks about her battle with depression.

Bat-shit crazy Australian comedian who looks rather deceptively like the unhinged neighbour in an Aussie soap whose wife has left him. Check him out.

Adopted as a young child Steel recently traced his birth mother. In a departure from his usual, frequently political, material, Who Do I Think I Am? is the story of that search.

Incredible inspired noodling from the experimental jazz equivalent of the comedy world. Noble presents Brain Dump, whatever that will be. He probably doesn’t even know himself yet.

Pedantic and Teutonic, Wehn is, quite rightly, a favourite on the panel shows. No doubt there will be some Brexit ribbing from the German ambassador.

Killer lines from the Las Vegas comedian as she tells stories of living with dwarfism as well as much, much more in Actual Size.

The comedians take over The Lowry again this week. In the Lyric theatre is deliciously dark ventriloquist Nina Conti, in the middle room is Jason Byrne with his fast paced, high energy routines while Victorian gentlemen magicians Morgan and West showcase their Parlour Tricks in the intimate Studio.

Daliso Chaponda headlines the Rusholme gig with support from Poppy Singleton-Hoare, Sam Harden and Jamie Hutchinson. Promoter Roland Gent emcees and on his birthday too.

She may be better known a one of the Grumpy Old Women these days but Jenny Eclair is the original bad girl of comedy. Gloriously naughty. 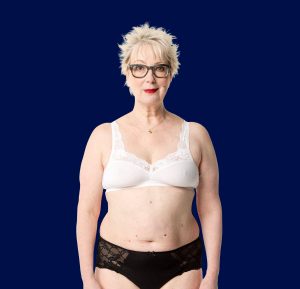 The football loving Welshman and the Queen (the band, that is) obsessed Englishman take their comedy podcast/comedian love-in on tour.

One of the most visceral acts of the last three decades, the Glaswegian magician takes no prisoners. Honestly he doesn’t. It was all a misunderstanding.

You’ve seen him on the telly no doubt, but live Walsh is a fine observational comedian. One For The Road, showcases a whole new raft of musings.

One of the original political alternative comedians. He may be more than three decades in but he’s still as on the mark as he always was. Brexit will no doubt feature. 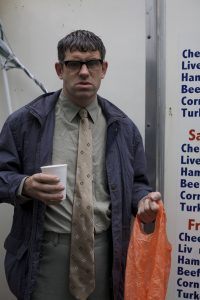 Just two acts, well three if you count Angelos and Barry as two, at The Lowry this Sunday. Angelos Epithemiou and his orange carrier bags are joined by Barry from Watford to discuss how to succeed in business. Next door Aussie Felicity Ward airs both her stories and probably some neurosis too – both will be funny in her hands.

Round off the month and the spookiest night of the year with MC Kate McCabe introducing a fine Halloween line-up of Richard Massara, Tom Short and Amy Gledhill. Halloween fancy dress not compulsory but distinctly encouraged! 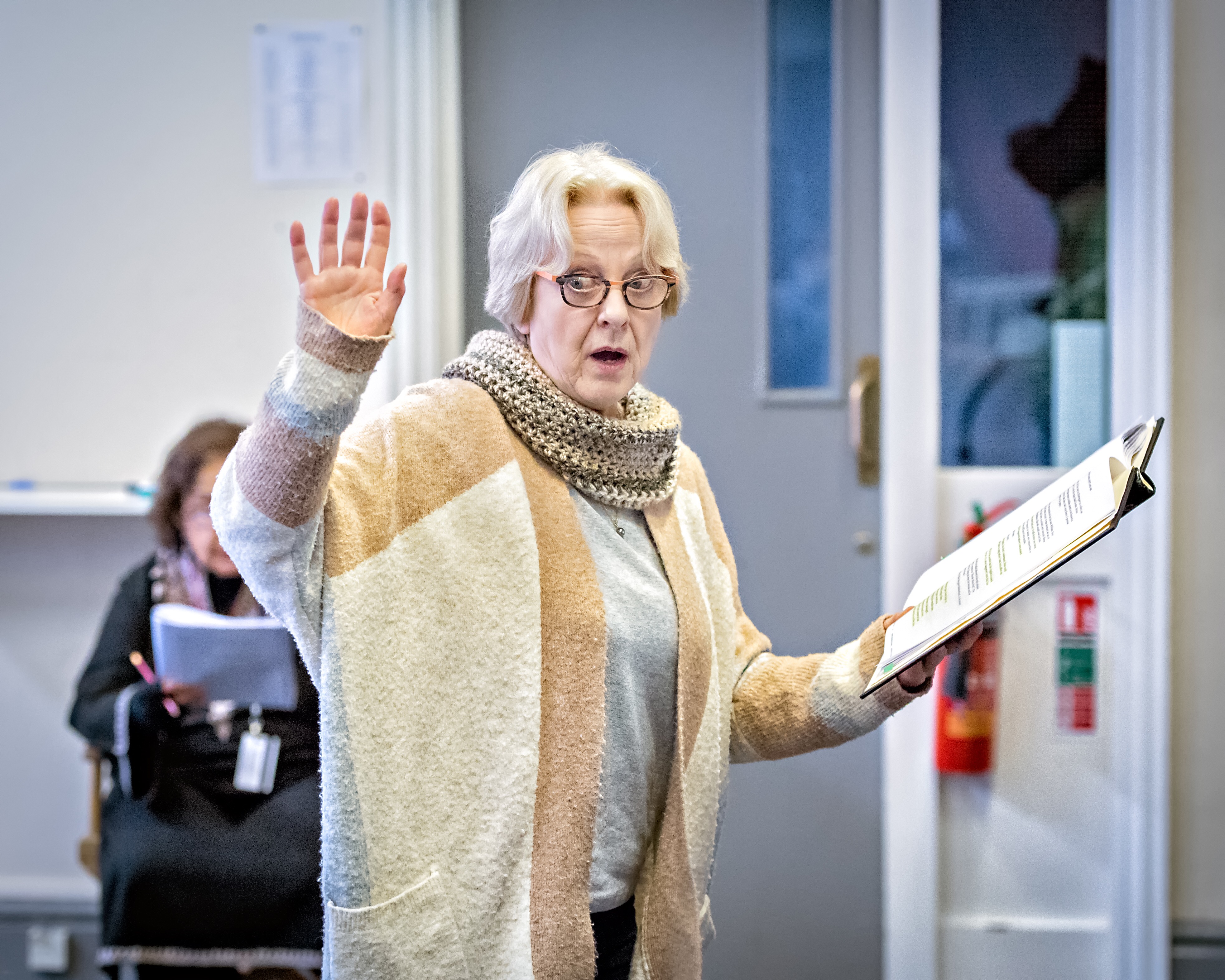 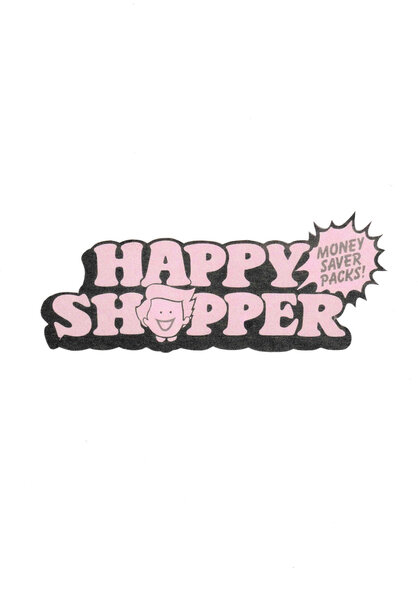 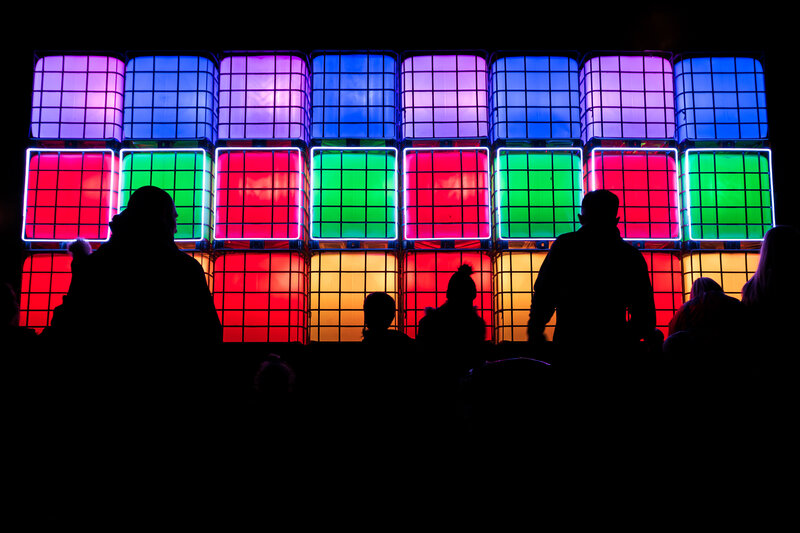 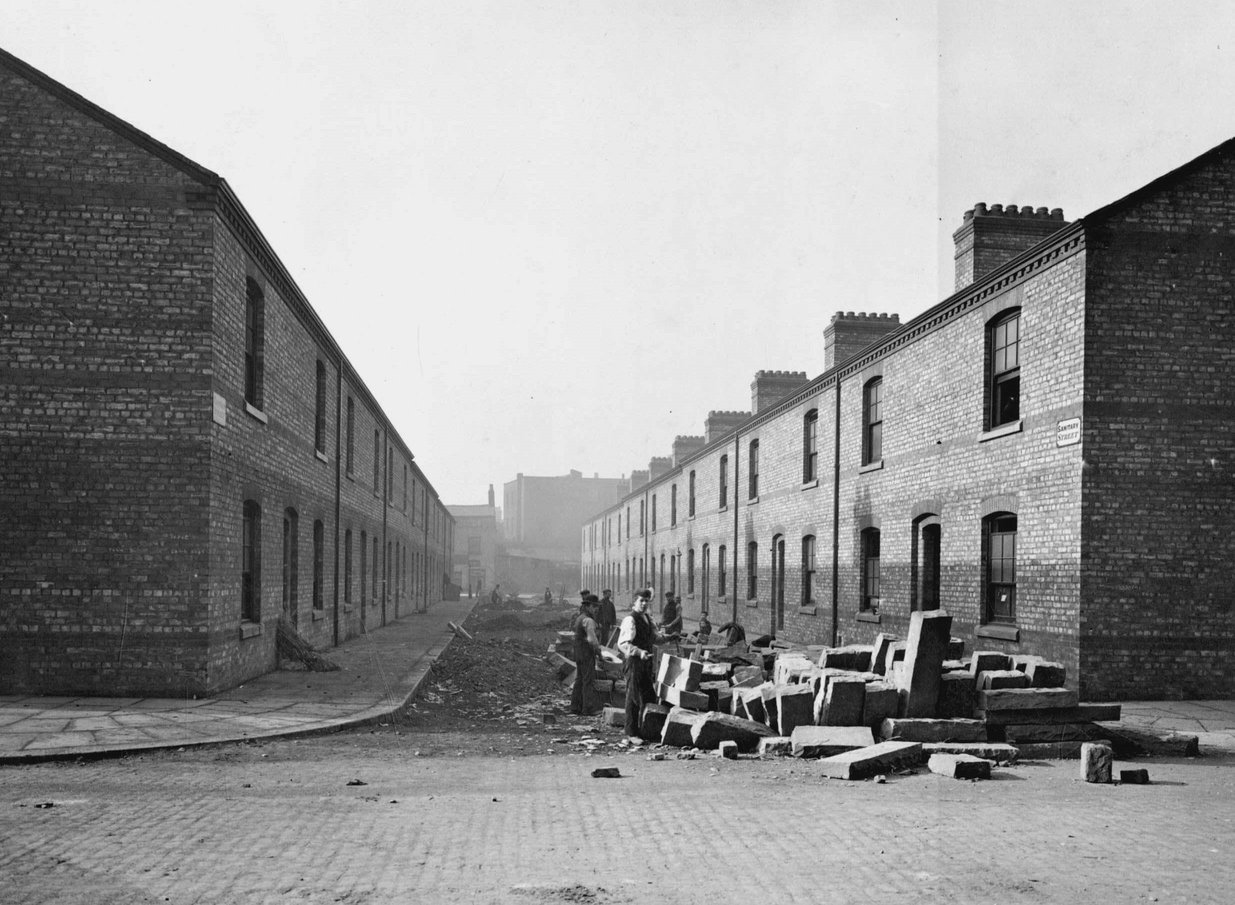