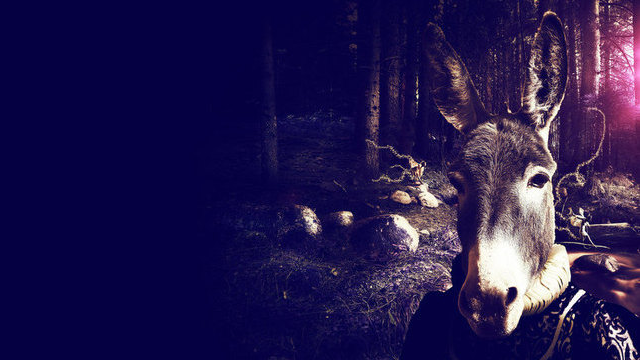 In the manner of TV’s Springwatch I have decided to call my occasional opera preview Operawatch.

There are many (and often spurious) reasons for this but it’s mainly because our opera seasons seem to be linked to the seasons of the year – Spring, Winter, Summer and Autumn. I was going to mention that while I do not find Michaela Strachan as comely as Kate Humble, it is in homage to Strachan’s many nights in the North in the company of Pete Waterman in The Hit Man and Her. I’m sure that Mr Waterman often thought of himself as a kind of pop wunderkind in the mould of Mozart. All of which, rather tenuously, leads me to the new Opera North Spring season at The Lowry in Salford which opens with Mozart’s Marriage of Figaro. 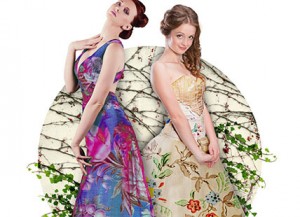 This new production has been receiving exemplary reviews since it premièred in Leeds in late January. Jo Davies directs with Richard Burkhard in the role of Figaro and Norwegian soprano, Silvia Moi, singing Susanna. It looks to be a lavish and handsome staging and perhaps the highlight of the season.

I saw La traviata last season and reviewed it in these very pages. The only changes are that Violetta will be sung by Anna Jeruc-Kopec and the role of Germont will be taken by Stephen Gadd. It was a tragic and sexy performance and I’m glad to see it being given a well deserved extended run.

Finally, we have the RNCM production of Benjamin Britten’s operatic adaptation of Shakespeare’s A Midsummer Night’s Dream in Manchester. As with all previous RNCM opera productions, I predict a highly professional and beautifully performed slice of Britten. All performances are at 7pm except March 29 when A Midsummer Night’s Dream is on at 3pm. Please enjoy and thank God things have moved on since The Hit Man and Her. 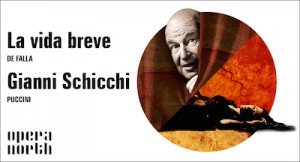 If you would like to be included in the next Operawatch, send your links, blogs and press releases to stephaniealderson@northernsoul.me.uk who will pass them onto Robert Hamilton