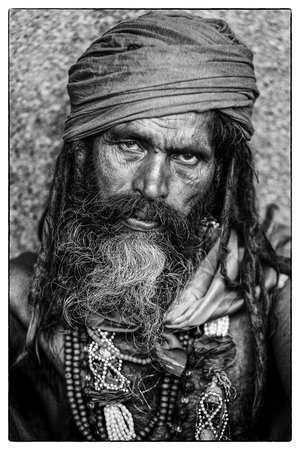 Ah, the 90s. It was a simpler time for daytime telly. Fewer rage-filled men shouted the odds from a sofa and instead we tuned in to a former lockkeeper’s cottage to get our fix of early morning entertainment. Throughout the 90s, photographer Peter Aitchison acted as official studio photographer for the likes of The Big Breakfast and the first series of Big Brother, and took snaps of many stars including Will Smith, Tom Cruise, Britney Spears, Sean Connery and Samuel L. Jackson.

Now living in High Peak where he runs a gallery, Aitchison has turned his lens to striking travel photography. During recent trips to India, Cuba, Instanbul and Myanmar, Aitchison has captured stunning images of both portraiture and street scenes.