The third Ramsbottom Festival, held earlier this month in the West Pennine foothills, lived up to its reputation as a “humdinger” of an event. From Sinead O’Connor and Richard Hawley, to Public Service Broadcasting, Parlour Flames and I Am Kloot, the three-day extravaganza scored its largest ever audience and a raft of thumbs-up reviews.

Northern Soul was out in force at the Ramsbottom Cricket Club this year, talking to bands, taking pictures and drinking copious amounts of the festival beer. Highlights included the utterly charming Chasing Owls (if they’re not really famous by this time next year, Northern Soul will eat its digital hat), a dazzling O’Connor and a particularly awesome PSB.

Now you can listen to Lucy McNamara chatting to BrouHaHa and Chasing Owls. And, if that wasn’t enough (we’re really spoiling you now), click HERE to hear her interview with PSB. And, AND, please scroll down for Chris Payne’s gallery of photos from one of the best weekends of the year (except for Christmas, nothing beats Christmas). 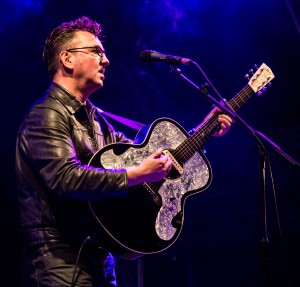 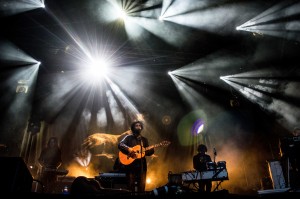 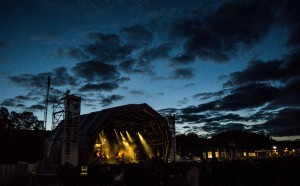 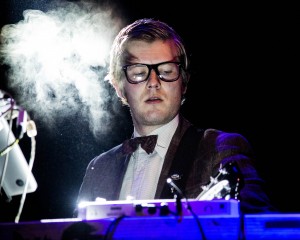 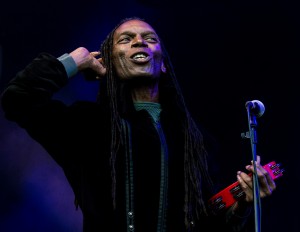 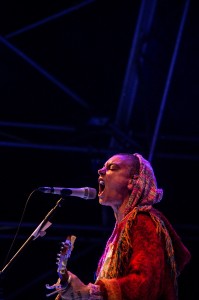 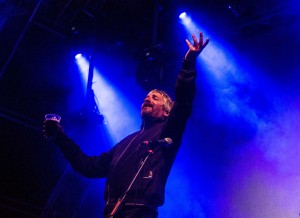