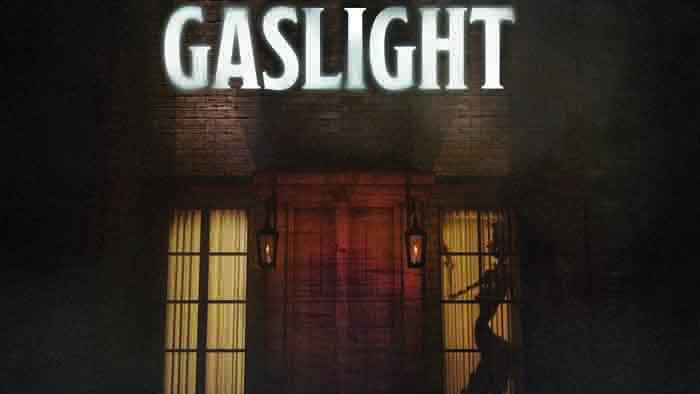 Gaslight, the classic Victorian thriller, was written in 1938 by Patrick Hamilton. It made him rich.

A four-year run on Broadway and two film adaptations saw to that, and it continued to do so for the rest of his life (which was cut short when he died of liver failure in 1962 aged 58). Even now, it continues to contribute to his estate as it is nearly always in production.

It’s the kind of play Oldham Coliseum was built for. You may know the story – an apparently respectable married man is deliberately driving his wife crazy including telling her she’s lost things when in fact he’s hidden them. It caught the public imagination so effectively that ‘gaslighting’ has become a term to describe the manipulation of someone by psychological means into doubting their own sanity.

And it’s a term which still has relevance today. Last month Ben Yagoda wrote in the US Chronicle of Higher Education that the term had become topical again as the result of President Trump’s behaviour, saying: “The new prominence came from Donald Trump’s habitual tendency to say ‘X’, and then, at some later date, indignantly declare, ‘I did not say X. In fact, I would never dream of saying X.'” (Thank you, Wikipedia)

But why is Mr Manningham, the married man in question, trying to drive his wife mad? 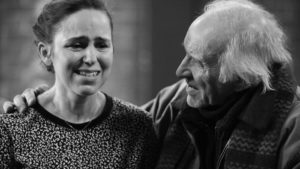 I’m not going to tell you. I’ll leave that to Sergeant Rough, a policeman who arrives opportunely in the middle of act one after Mr Manningham has left the house, and insists on speaking to the young wife. Gradually, he reveals what he knows. But should she believe him? Maybe Sergeant Rough is just another product of her fevered brain? Or an undigested bit of beef, as Ebeneezer Scrooge said to the apparition. And therein lies the rest of the plot.

Robin Herford’s production dances the line between melodrama and thriller with considerable skill. While Damien Matthews might benefit from making Mr Manningham less obvious a villain at the start, the role soon catches up with him. He reminds me of Rob Titchener on The Archers, who was in the midst of abducting baby Jack as I drove to the theatre. Meanwhile, Paul Webster plays Sergeant Rough as a Scot with all the jokes – and he makes the most of them.

Sue Twist is Elizabeth, the parlour maid, endowed with the nervous gait of a gazelle. She doesn’t approve of the master’s behaviour, but knows she’ll be eaten in an instant if she puts a foot wrong. Amy Gavin is completely convincing as Nancy, the scullery maid, who from her first entrance is clearly no better than she should be, and lets the master know it. 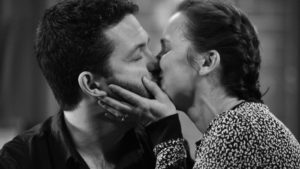 But the honours go to Catherine Kinsella as Mrs Manningham. She gives a pitch-perfect performance in a role which requires the actor to be constantly on a nervous edge, bursting into tears, terrified and filled with self-doubt; acting which could so easily tip into melodrama and yet she keeps it real. In doing so she holds the entire production together, and allows the others the slight stylistic exaggerations of the script. I’d like to nominate her now for Manchester Theatre Awards Best Actress 2017.

You should go and see this play. You are guaranteed an entertaining evening in a historic theatre that isn’t going to be with us much longer – because Oldham Coliseum has secured the money for a much-deserved new building. 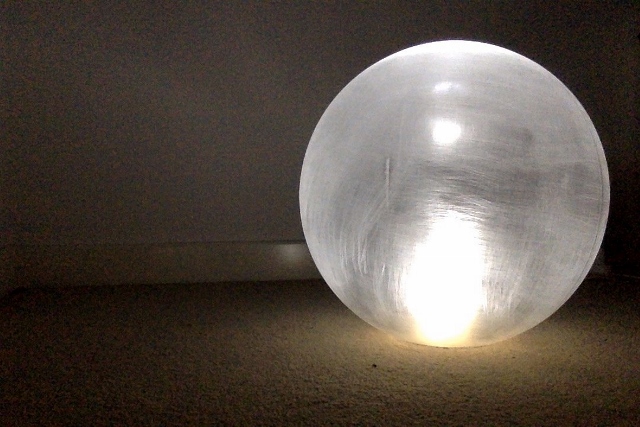 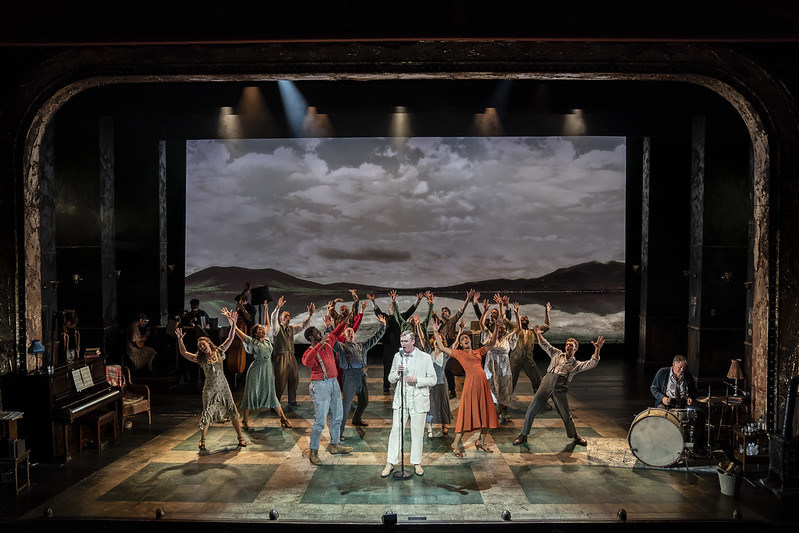 Theatre Review: Girl From The North Country, The Lowry, Salford 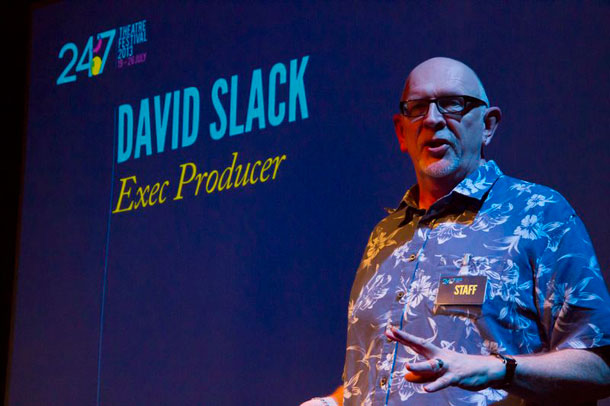 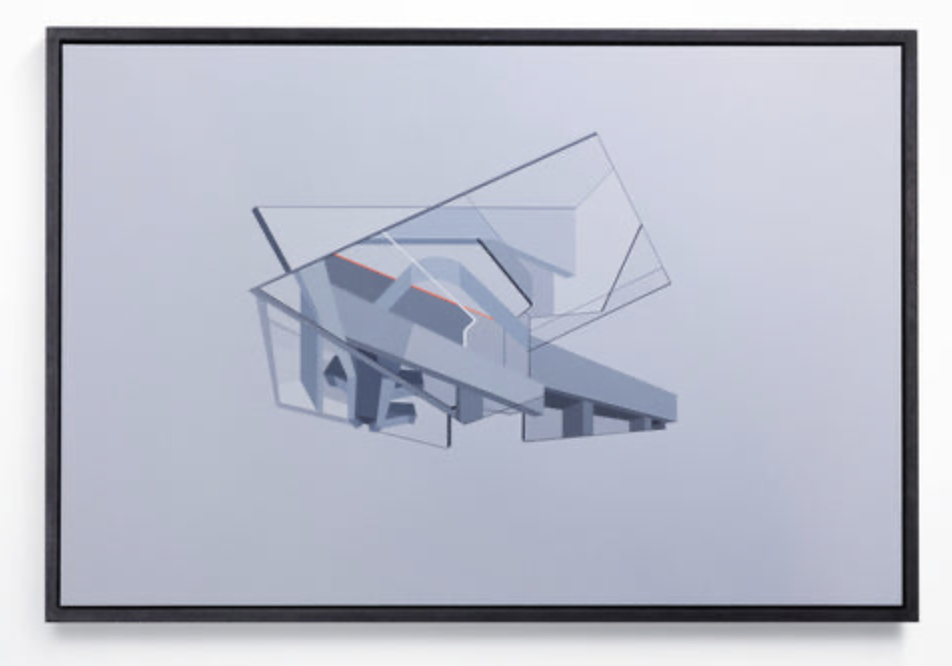