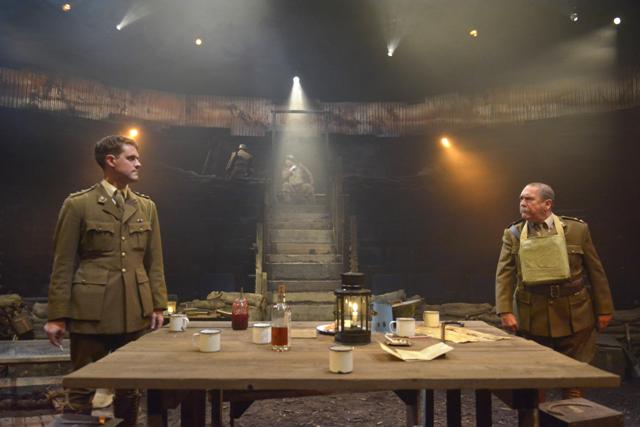 Commemorations of the First World War – there’s a lot of them about and for some, despite the poignancy, the saturation of the subject can be off-putting. As with the daily news reports showing starving children or civil wars, audiences can become desensitised, especially when the subject matter is something which happened, ‘like, ages ago’, as my 16-year-old niece might carp. Despite there being little escape of this centenary wherever you turn, the Bolton Octagon’s revival of RC Sheriff’s Journey’s End is a little bit special.

The 1928 play, which premiered in London and starred a young Laurence Olivier, follows the story of British Army officers in the trenches near Saint-Quentin, Aisne, in 1918 towards the end of the war. The entire story plays out over four days in March during the run-up to the real-life events of Operation Michael.

Newbie Raleigh (Tristan Brooke) takes up station in the company commanded by former school mate, Captain Stanhope (James Dutton). Stanhope is surviving on no sleep and plenty of booze, clearly suffering with what is now diagnosed as PTSD and has no time for the wide-eyed glee of silly boy Raleigh. There is a real sense of anticipation from the whole company; the knowledge that any day now, there will be a battle which could end in utter carnage.

This sense of foreboding is palpable in artistic director David Thacker’s assured production. The dug-out of the trenches is grittily brought to life in the Octagon’s main space and the feeling that the officers know the whole business is senseless makes for a powerful ride. Smoke, gun-fire and the sound of bombs help transport the audience onto the front line.

The ensemble is terrific. John Elkington as Captain Hardy opens the show with tremendous bittersweet humour, knowing he shall be leaving soon and thank god for that. Richard Graham as Trotter lovingly measures his performance somewhere between Porridge’s Norman Stanley Fletcher and Only Fools and Horses’ Del Boy. But it is the central roles taken by James Dutton as Stanhope and David Birrell as Osborne that are a tour de force. Birrell, last seen on Greater Manchester stages in the title role of Sweeney Todd in the West Yorkshire Playhouse’s co-production with the Royal Exchange is phenomenal. It’s these sure-footed performances that ignite the stage and bring the horror of ‘The Great War’ exploding into the audience.

There are plenty more war stories coming up at the Octagon with Early One Morning beginning on October 9. But to miss out on Journey’s End would be to miss out on the closest thing to immersive theatre without having to leave your seat. 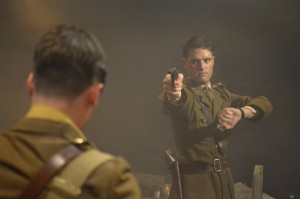 Journey’s End is at the Bolton Octagon until October 4, 2014. To book tickets, follow this link: https://octagonbolton.co.uk/journeys-end 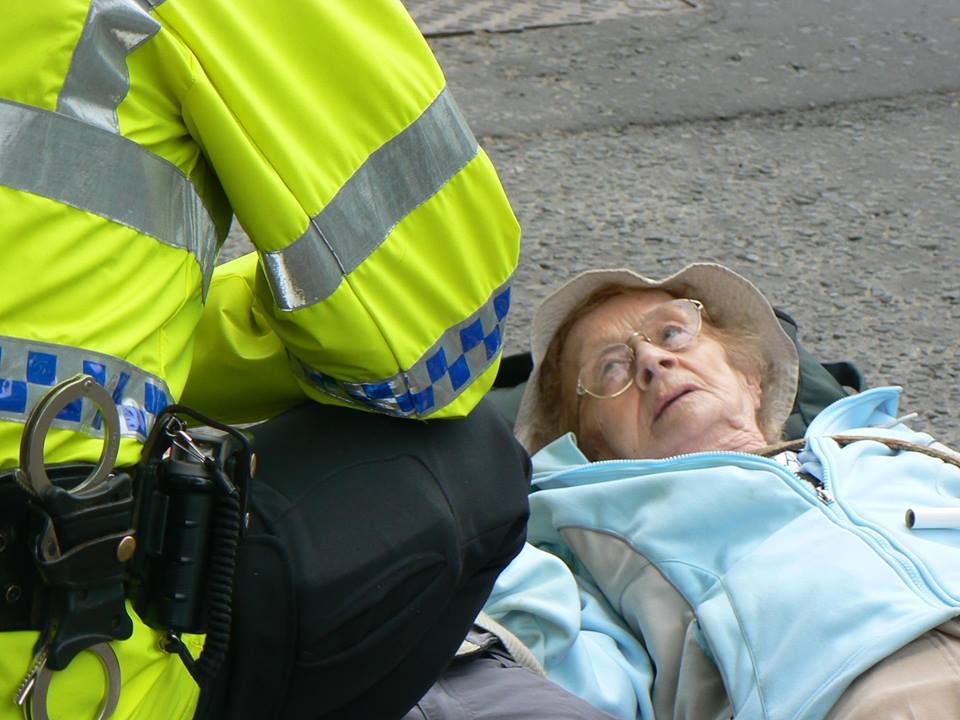 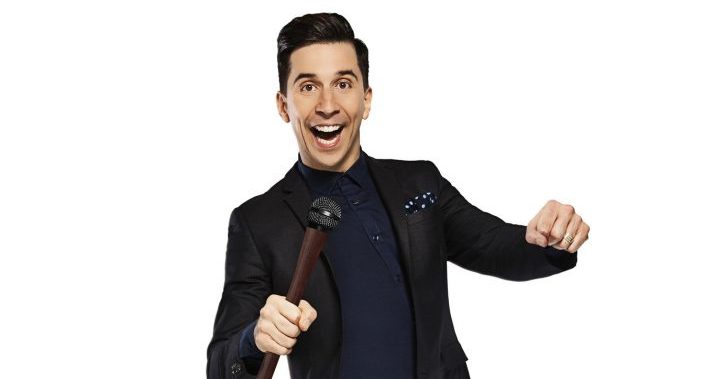 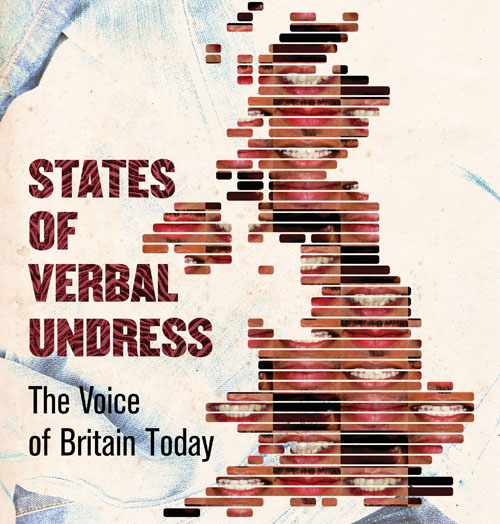 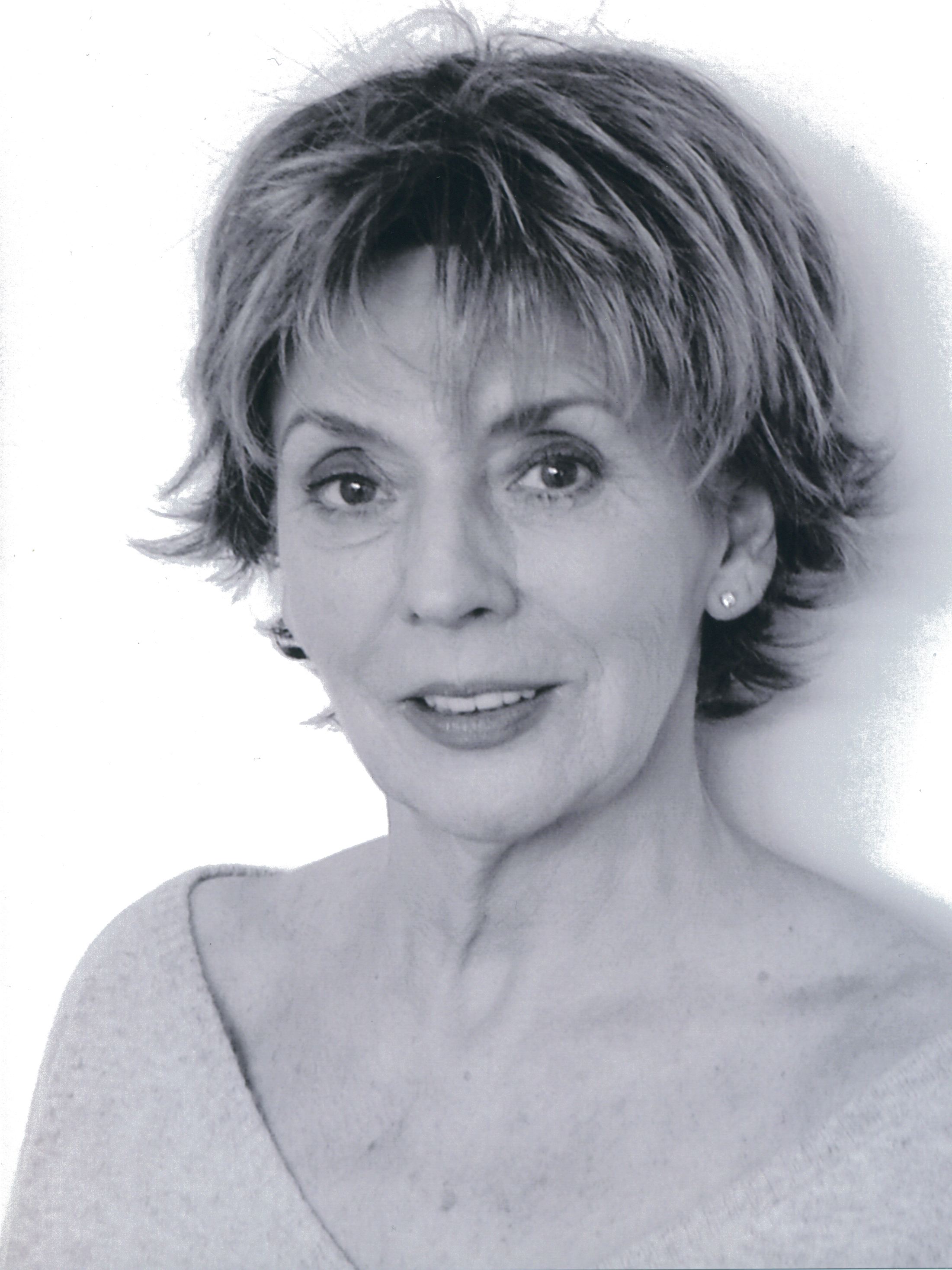