Lucia Cox October 6, 2016 Arts, Theatre Comments Off on Review: A Pacifist’s Guide to the War on Cancer, HOME, Manchester 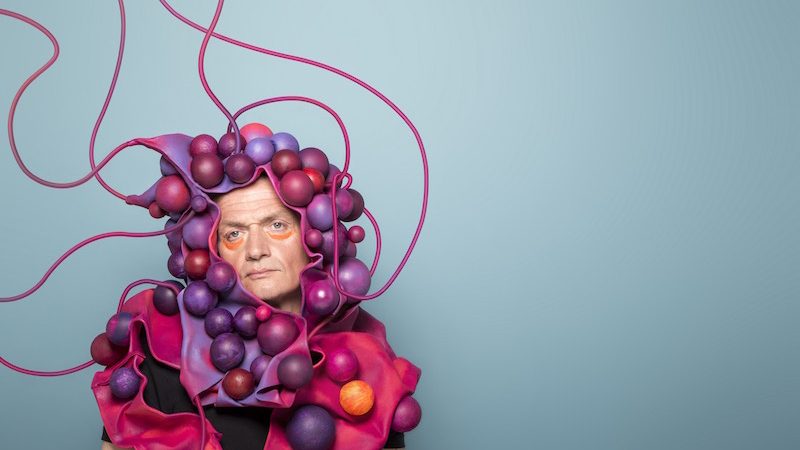 You know, it’s been a slightly bumpy ride for HOME’s theatre department since the grand opening just over 12 months ago, including mixed reviews about their in-house shows, poor Christmas sales and critical opinions on visiting productions.

But nobody wants it to fail. Far from it. It would be a disaster for the theatrical landscape of Manchester if it did. Everyone is willing the theatre to be thoughtful, inspiring and entertaining. When it is, because it really is sometimes, then it’s bloody magical.

The new collaboration between the big guns at the National Theatre and Complicite producer, Judith Dimant, is inspired by Dimant’s own cancer experience and treatment. Her choice to work with performance artist Bryony Kimmings (she of Credible Likeable Superstar fame), one of the UK’s most interesting theatre and art-makers, is a visionary choice and a logical one at that, bearing in mind the confrontational and social commentary-type work Complicite and Kimmings both make. 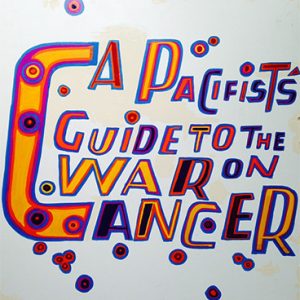 Kimmings has directed and written the show (along with writer Brian Lobel and composer Tom Parkinson) and the first act plays out like a traditional musical: dance numbers, catchy tunes including Even Cunts Get Cancer and Fuck This. By the interval I am left wondering where they might go from here. I saw Wicked not so long ago, and if I thought I was going to watch something of this ilk, I would resign myself to the formulaic story lines and that would be that. But I know previous work by Kimming and Complicite so I’m keeping my fingers crossed that the second half will be more than prancing and witty ditties about death.

Thankfully, the storytelling falls away, the fourth wall crumbles, and we’re treated to pure interactive gold.  But I don’t want to give away too much. The show is touring and if you get chance to see it at the National Theatre (October 14 to November 19) then do, but take a box of tissues and be aware you may be part of the show in some small way. If you have ever experienced this terrible disease or known someone who has suffered from cancer, it’s almost unbearable to watch. If you have ever lost a loved one, it’s your own personal story. And that’s it. The point. Death affects us all, all the time. Every one of us.

I’ve just finished reading the indomitable Mike Alfred’s book Different Every Night about theatre-making, directing and acting. Alfred is a big fan of Complicite’s work and adamant that the people on stage need to be ready to communicate with those in the auditorium. It is this magic of live-ness and communication that makes theatre unlike any other art form. Kimmings and the team have done this with Pacifist. As a theatre-maker, a human being, a lover of musicals and someone who has been very deeply affected by cancer, I was moved, changed and inspired.

A Pacifist’s Guide to the War on Cancer is a Complicite Associates and National Theatre co-production in association with HOME. For information on tour dates, click here.