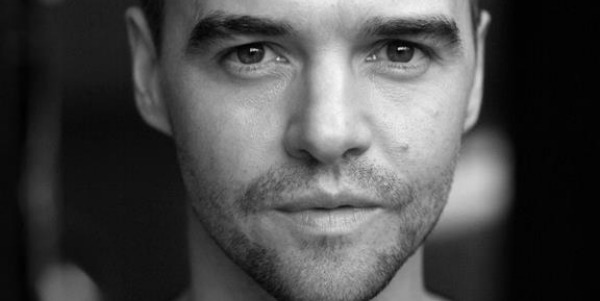 Hurrah and huzzah – it’s time for The Northern Soul Podcast!

This week Lucy McNamara chats to Rupert Hill. Following an acting career which included Coronation Street and Eastenders, Hill now owns great pubs and music venues including The Eagle in Salford, The Castle and Gullivers in Manchester and The Parlour in Chorlton. His band, Biederbeck, is on the festival circuit – recent appearances have included Bestival and the Ramsbottom Festival. This is one busy man!