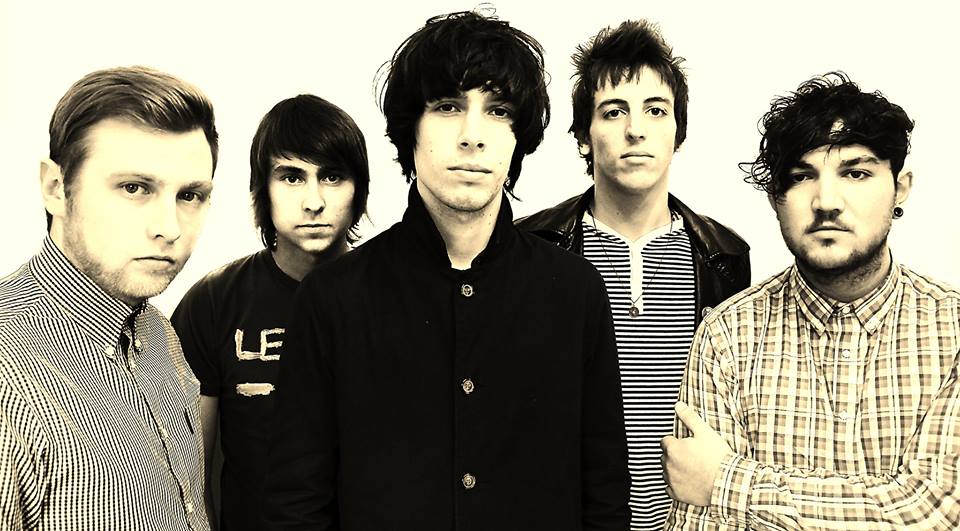 Christmas hurrahs! The Northern Soul Podcast celebrates its month anniversary today. I think you’ll all agree that Lucy McNamara has been doing a stupendous job as producer and presenter of this new venture. Listen now to hear her interview with rising stars Two Weeks Running, an alt-indie rock band from Manchester. Since forming in 2011, the quintet has supported a slew of well-established acts such as The Wombats and Reverend & The Makers as well as receiving airplay on radio stations such as XFM, Rock FM and the BBC. The band has gained a strong following, having clocked up nearly 35,000 Twitter followers and reached the top 10 in the Reverb Nation Alternative charts.

Also on Lucy’s playlist this weeks are, among others, Chasing Owls, The Shins, Arcade Fire, Emily Barker and The Red Clay Halo, Frank Turner, Summer Camp and Zola Jesus. Fill your festive boots – and don’t forget that the Northern Soul podcast is now available for download on iTunes. 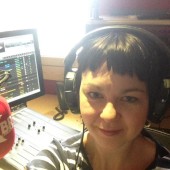 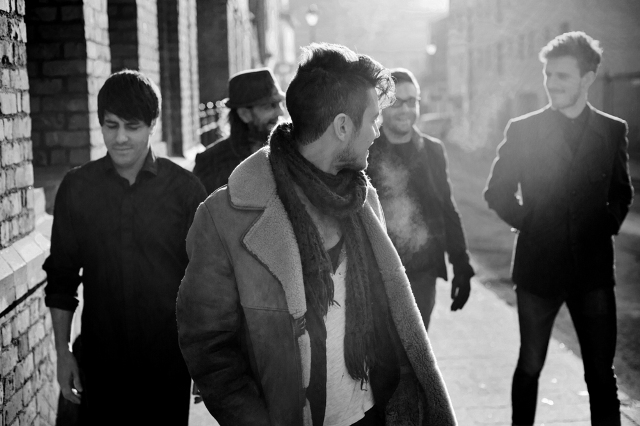 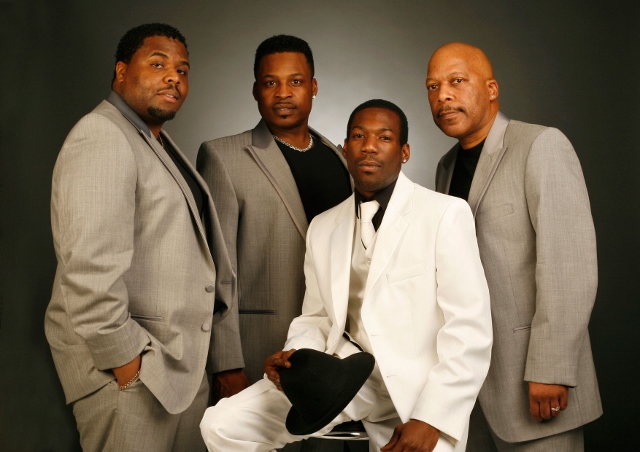