The Travelling Band at The Castle, Manchester 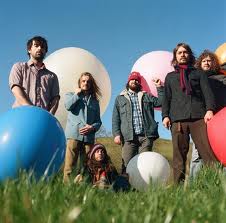 If you like your Manchester bands playing their gigs in intimate venues while being served with real ale by cheery bar staff in one of Manchester’s hippest areas, then I think I just stole your perfect night.

The Travelling Band are about to play over an hour of their alt-folk back catalogue; the appreciative audience is squeezed into the back room of The Castle Hotel on Oldham Street and don’t mind the cramped conditions.

After forming at a recording project in New York back in 2006, the band members have spent the consequent years working their arses off, gigging (more than 400 according to their website). Slowly and surely they’ve gained a firm following with some critical acclaim from the music world including Marc Riley who called them “brilliant” and Michael Eavis who called it, “marvellous music to savour and enjoy”.

Tonight, though, tonight is about the band giving something back to those fans who have backed the new album, The Big Defreeze, via a Pledge Music campaign. It also neatly coincides with the release of the new single, Hands Up and the gig is streamed live in conjunction with ‘Play Concert’.

The new single has got the zesty, anthemic, sing-a-long vibe pitch perfect for the upcoming festival season. With word of mouth, the right radio play lists (listen up, 6 Music) and a teensy bit of Buddha-belly-rubbing luck, the five-piece will explode this summer and be coming in your ears. Literally.

What: The Travelling Band 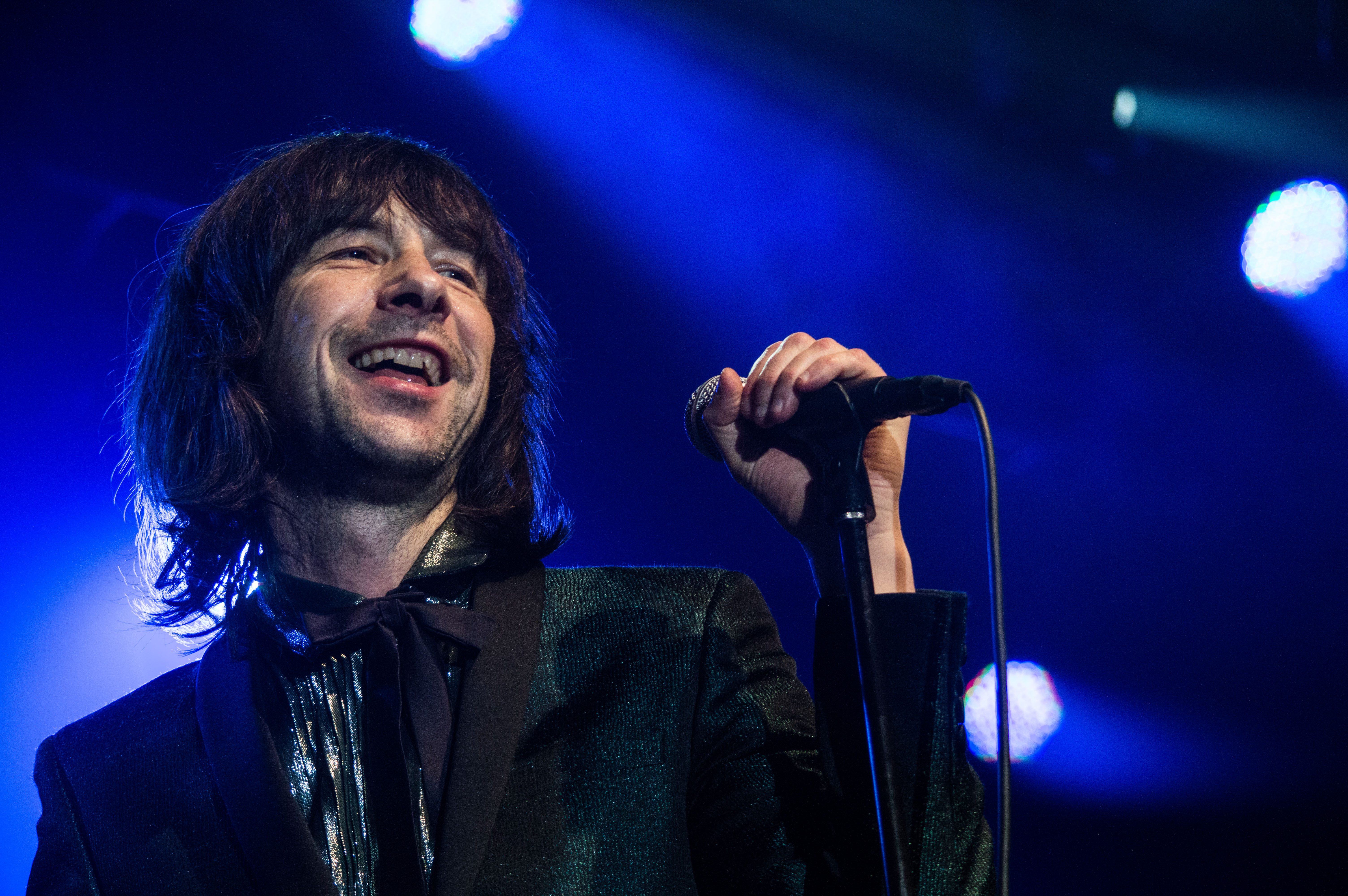 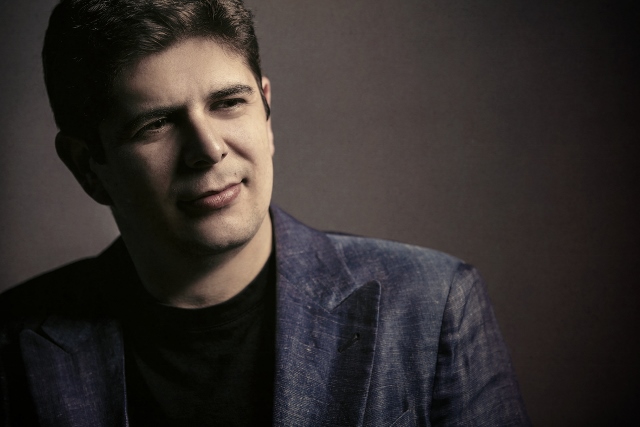