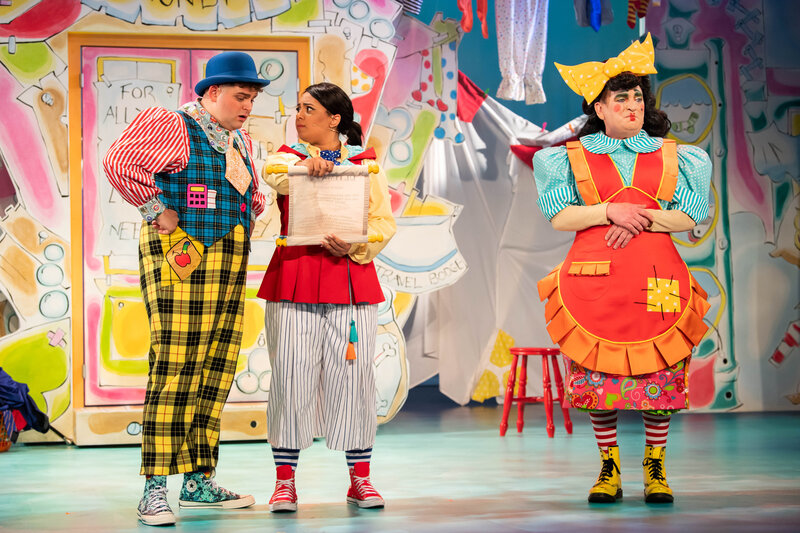 As a veteran of some 30 pantos I never thought I’d say this, but how lovely it is to be back in panto land. It’s almost like everything is back to normal. A packed house on the Aladdin press night at Oldham Coliseum clearly agreed.

This is an extremely jolly evening out. The plot takes a little while to get going but, once it does, it fairly rubs along (see what I did there?) and act two goes in the twinkle of a genie’s eye. As one of the ‘Big Five’ pantos, which have their base in the music hall tradition, (the others are Dick Whittington, Cinderella, Jack and the Beanstalk, and Mother Goose), Aladdin has all the traditional roles and traditional rules which allow the audience to feel like they know exactly what’s coming. And they do.

First, we have Dame Widow Twankey, perfectly played by Richard J Fletcher (who dons some knockout frocks), without too much allusion to the fact that he is really a man when the Emperor, Shaun Hennessy in preposterous trousers, falls madly in love with our famous pantomime dame.

Then we have the principal boy, Aladdin, a charming Shorelle Hepkin, and half-sibling Wishy Washy, a bouncy and busy Sam Glen. And we have principal girl Princess Jasmine, the object of Aladdin’s affections, played adorably by the adorable Dora Rubinstein. 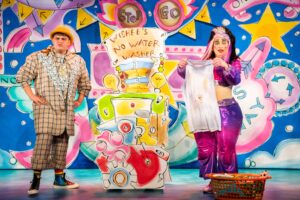 We even have a pair of brokers’ men (a technical pantomime term for the baddy’s assistants) played thoroughly incompetently by Alex Phelps and Marc Zayat, who also double as the Spirit of the Ring and the Genie of the Lamp respectively. Then, there is the baddy, Aunty Banazar, a magnificently unlikeable and boo-able Liz Carney.

All these people can sing and dance, and they do it a lot, to the great appreciation of the audience. They are assisted by a chorus of four professional dancers, which is unusual at Oldham because, like many rep pantos, they normally use the local dance schools. COVID-19 has put a stop to that, but these grown-up dancers are all from Oldham and performed in pantos when they were kids. Now they get paid for it. Hoorah. The benefits of using professional dancers are clear to see once choreographer Beverley Edmunds has done her stuff. 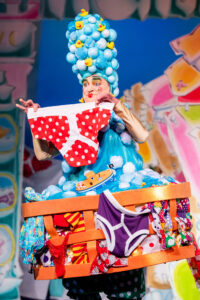 The songs are covers of well-known numbers ranging from Falling in Love Again to something called rap, and Widow Twankey does a popular number dressed as what I thought was a frog, but is someone called Lady Gaga. I’m clearly too gaga to get it. This musical melange is held together loudly and with feeling by Uncle David Bintley.

COVID-19 has also done for the slosh scene. It’s the one where the stage has to be covered in plastic and the Dame and Idle Jack, her idiot son, get covered in foam. They’ve replaced it with a washing machine sequence, which is a really good idea, but, and this is almost my only quibble, somehow it doesn’t deliver. No doubt they’ll get a plumber in.

Writers of panto, and there really are people who specialise in this, like to pay homage to the masters by using traditional routines which have their origins back in the 19th or early 20th century. Finetime Fontayne, erstwhile Dame of this parish and now co-author of this year’s extravaganza, has included two famous routines: the money trick and the ghost routine, which 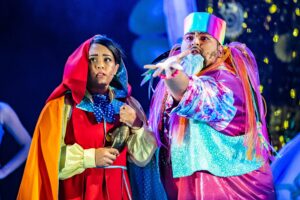 has the adults screaming “he’s behind you”, never mind the kids.  There was lots of booing and hissing, too. But in a good way.

From the Dame’s first entrance, dressed in an utterly unbelievable costume, to the birthday announcements, the song sheet and the walkdown, I felt like I’d had a proper pre-COVID-19 start to the festive season.

Aladdin is at Oldham Coliseum until January 8, 2022. For more information or to book tickets, click here. 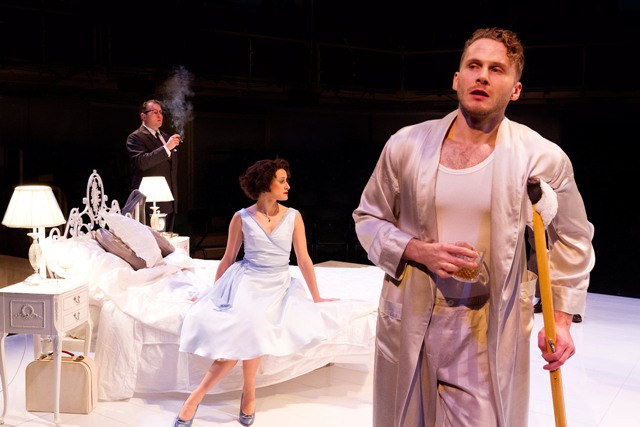 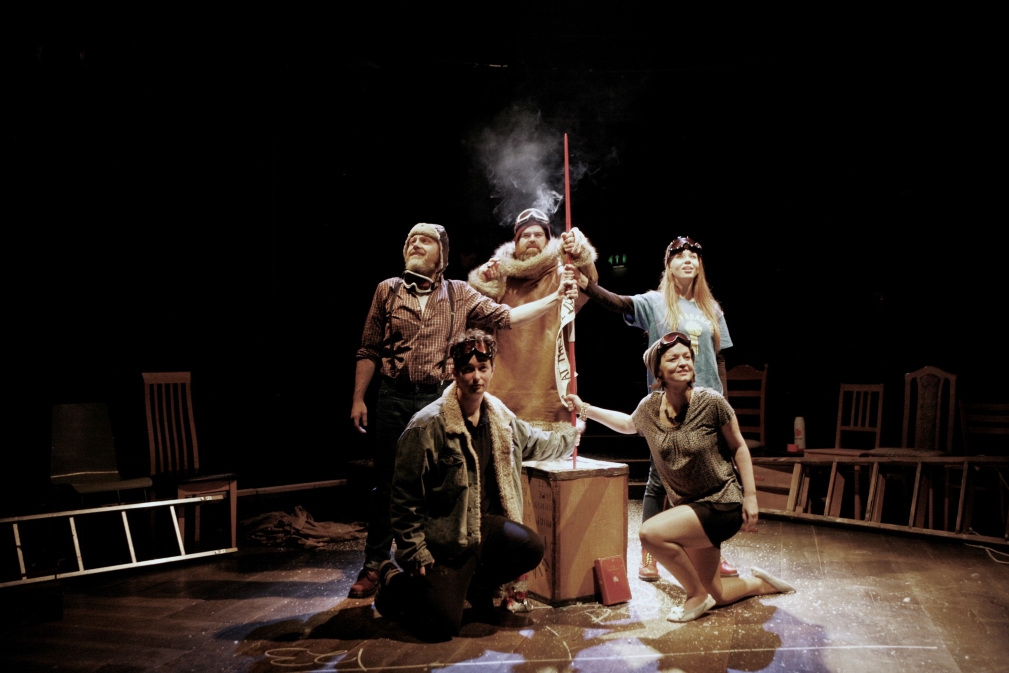 Review: The Conquest of the South Pole, Everyman Theatre, Liverpool 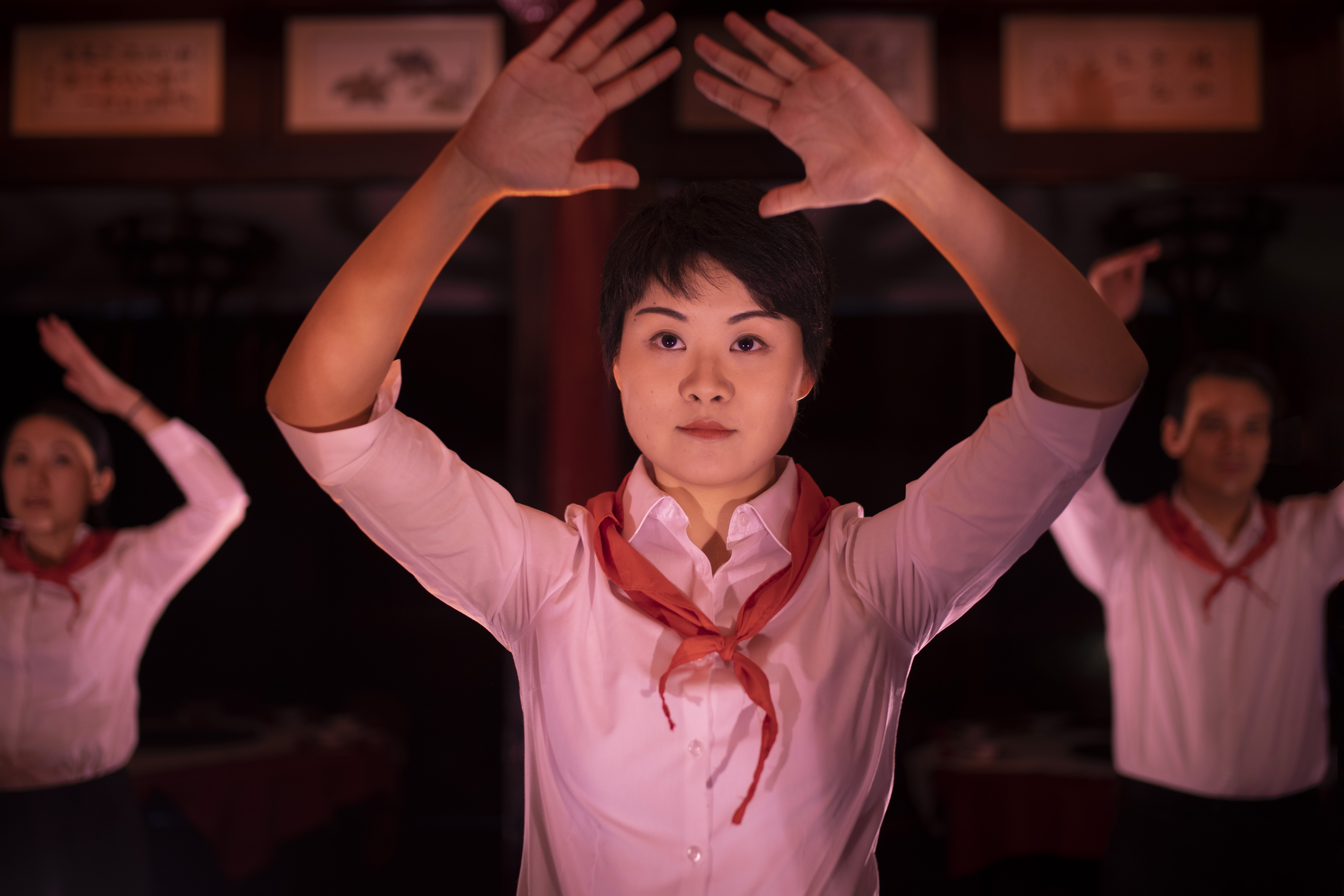 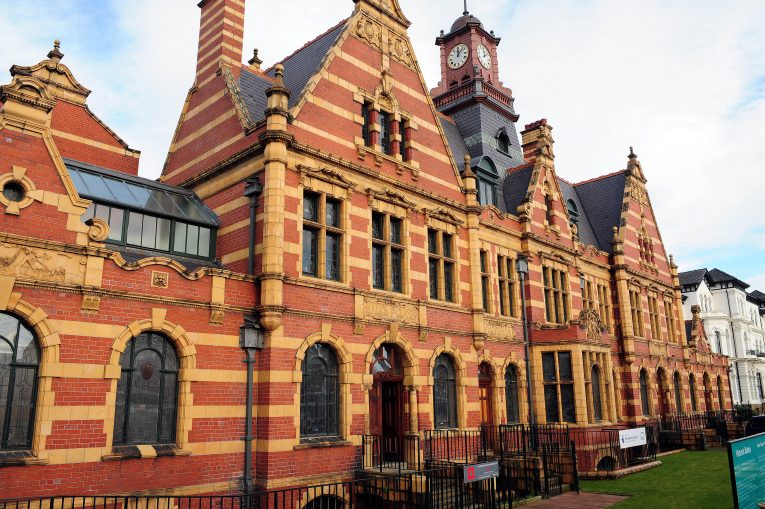