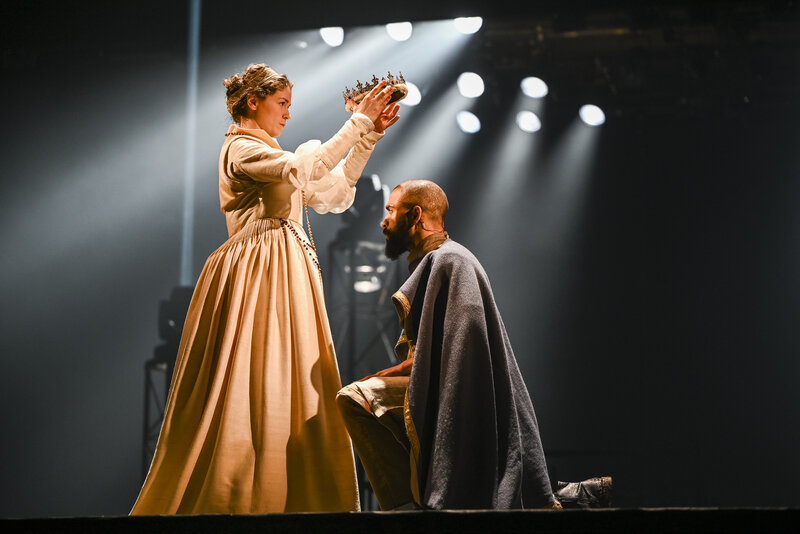 A hit. A palpable hit. The loud cheering at the curtain call and the smiling faces on the crowds of young people as they left told you that. Yes, there is much to like about this unusual production at Leeds Playhouse from director Amy Leach.

Inclusivity and accessibility (watchwords in the arts) manifest in the growing trend of integrated casting and the development of disability arts. But I have never seen a production which covers all the bases, and does so successfully, as with this production of Macbeth.

To achieve it, Leach has taken some liberties with the text. Macbeth is a problem play and contains a number of contradictions, the most famous of which was dropped like a bomb into a conference in 1932 by L.C. Knights who asked: “How many children had Lady Macbeth?” Lady M, played here by a magnificent Jessica Baglow in total command of character and verse, says “I have given suck and know / How tender ‘tis to love the babe that milks me”. Yet later, Macbeth bemoans his childlessness. Leach starts the play with Macbeth and Lady M cradling a clearly newborn infant who promptly dies, and they bury it in a trap at the front of the stage. That noise you can hear is hundreds of PhD theses being put through the shredder. 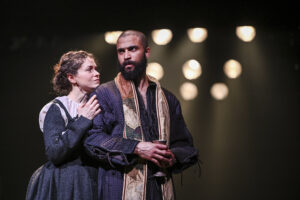 Some of the text has been moved around, some repeated, but all in pursuit of clarity. The object being to make every performance accessible to the blind and visually impaired. Associate director Benjamin Wilson, who is blind, was present throughout rehearsal and took care of that. It may also be why the three witches are so good. They provide important signposts in the narrative but are often trammelled up with supernatural witchiness. Here, they are played straight, which makes them more powerful rather than less, and leading witch Karina Jones has a fine grasp of the verse. She is also registered blind, which leads me to inclusivity.

Mr and Mrs MacDuff are portrayed by Adam Bassett and Charlotte Arrowsmith, who are profoundly deaf. Their signing is mediated by Tom Dawze, who plays Lennox, with such skill that the pace of the play is hardly interrupted, and Bassett and Arrowsmith, who also plays a witch, give excellent performances.

Meanwhile, Tachia Newell delivers a Macbeth whose vaulting ambition is soon overtaken by the realisation that he is at the mercy of forces beyond his control. Yet, he must go on and the story of his perfidy around MacDuff and Banquo, as well as Malcolm and Dunsinane, climaxes in his astonished realisation that Macduff is not ‘of woman born’. It’s a moment oddly full of pity. 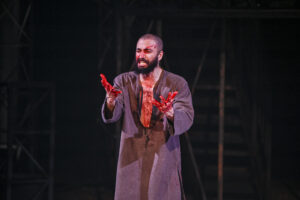 Leach endows Lady M with a pregnancy not usually in the play, although I’m told it can be justified as an inference. She has a bloody miscarriage on stage, which, for me, confuses the later hand-washing scene and her motive for suicide.

The play is performed on the wide Quarry Theatre stage, dominated by a huge drawbridge structure pointing towards the audience, which is raised and lowered as required. Surrounded by tall aluminium towers with moving lights at their tops which can scan around the stage like searchlights, the whole has an epic Game of Thrones feel, which is reflected in the acting.

This is a landmark production which takes brave risks, and most of them pay off. The audience on the night I saw it certainly thought so.

Macbeth is at the Quarry Theatre, Leeds Playhouse until March 19, 2022. For more information, or to book tickets, click here. 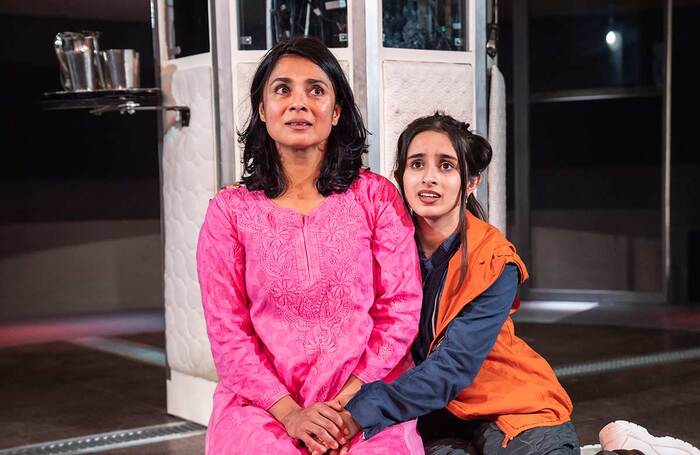 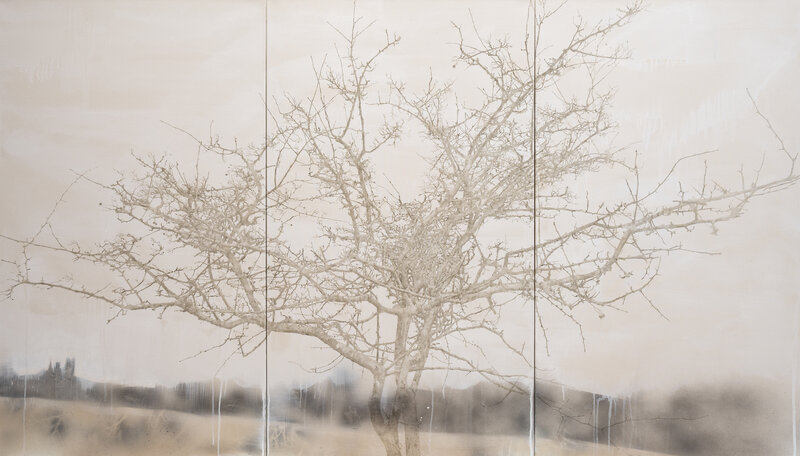 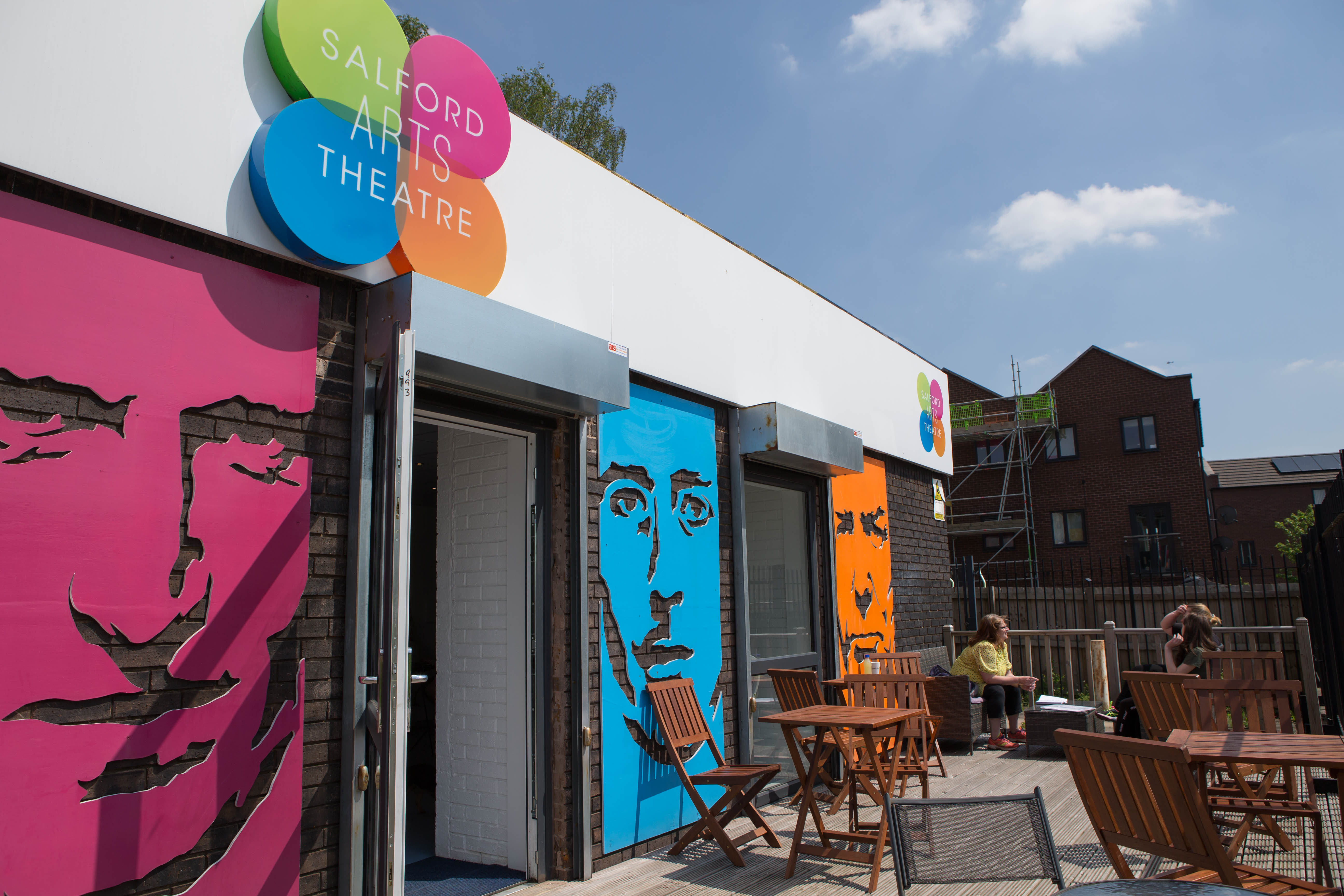 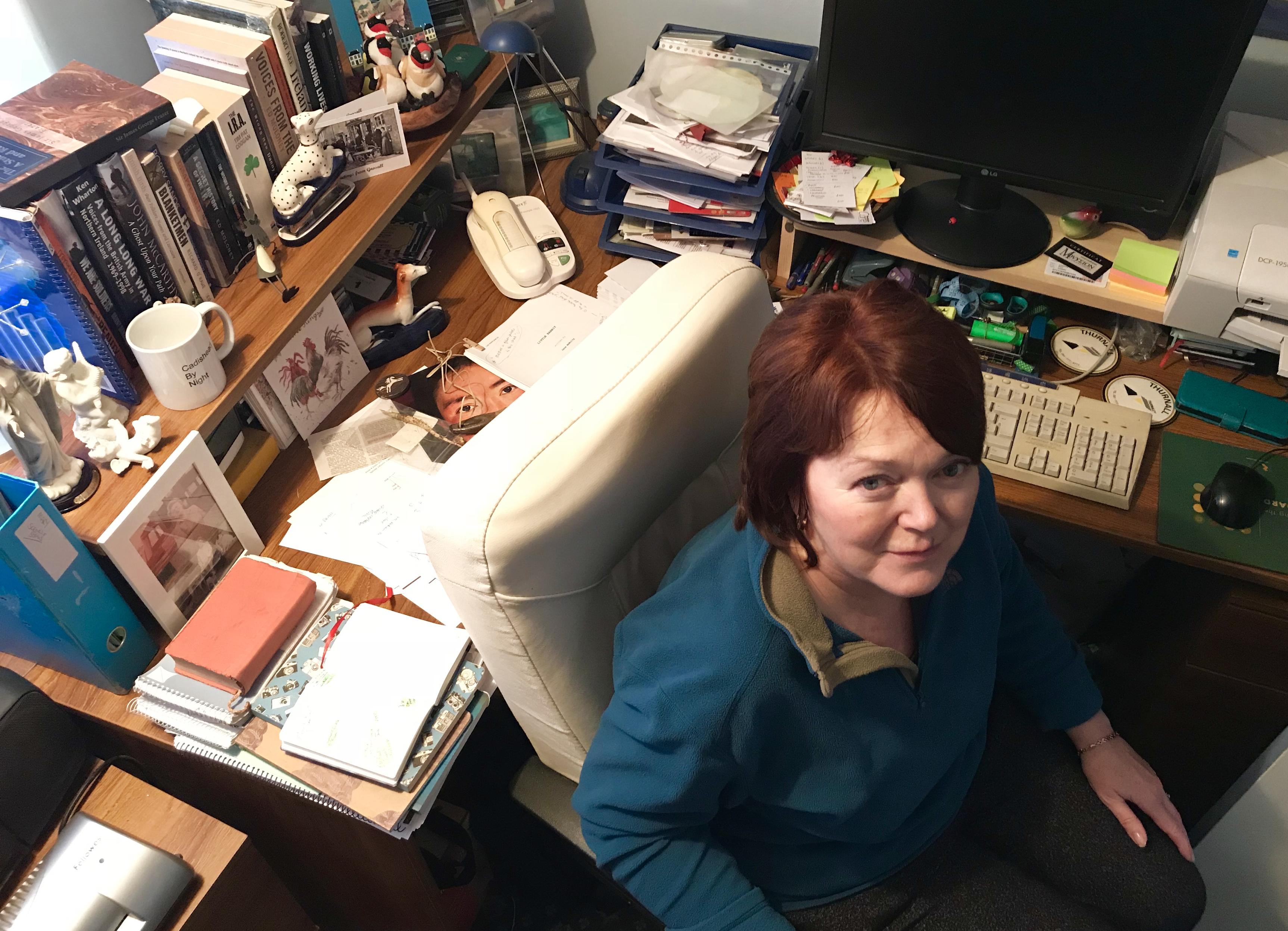